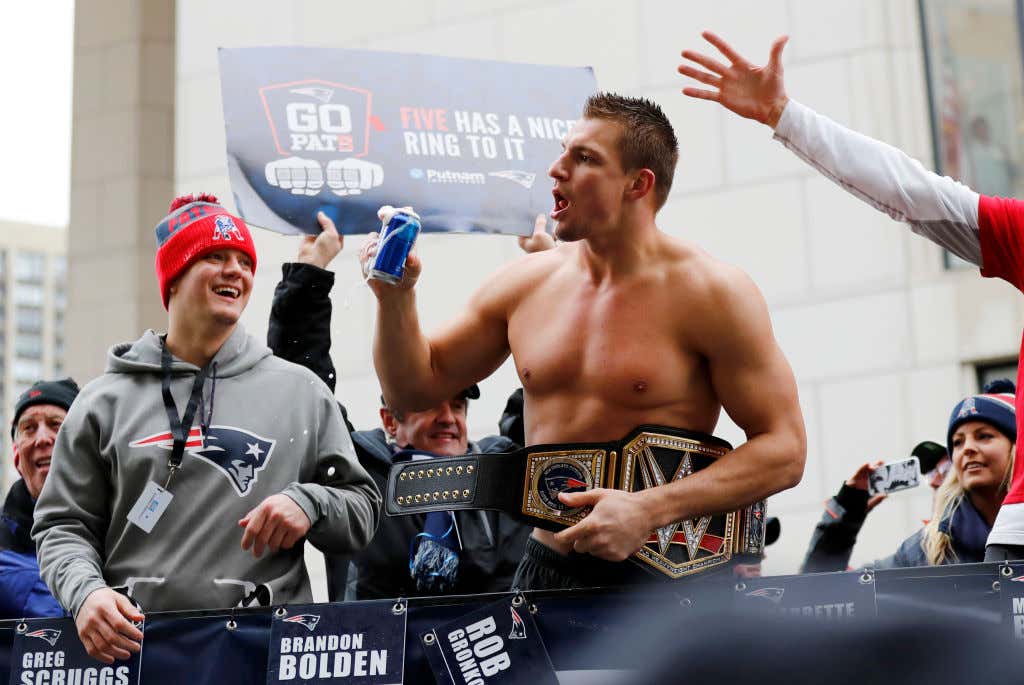 I know it’s easy to be envious of Boston and the amount of success their sports teams have had since the turn of the century. 12 championships since 2001. 2 championships in just the past 4 months alone. And all of them come with a championship parade.

No other city in America has had that amount of success, at least not since keeping track of championships actually matters unlike all the Yankees World Series back when the ice trade used to be a thing. Which also means that no other city in America has lost that much production due to workers taking off for parade days, sometimes even twice in the same year. Kind of makes you think.

I’d say it’s kind of like a bell curve. At one point, all the success of the Boston sports teams would surely benefit Boston’s economy. Whether that’s in championship merchandise or all the shops along the parade routes getting extra business, etc. etc. People are happy their teams are winning and typically when you’re happy, you start to become a little looser with how much money you’re spending. But did we reach the peak of that bell curve? Because it seems like now it’s just starting to get a little counterproductive.

Philly has it down to a science, I would say. You win once every 10 years or so and the championship parade becomes a major cash grab for the city with so many people coming into town to witness a parade which they may never get to see again. And when that many people call out of work just for one day every decade? Well it’s not really that big of a deal. But 12 times since 2001? Twice in the past 4 months? Again it just seems to me like Boston could probably benefit from going on a little drought here so that everybody can get back to work, ya know?