Look, I’m all about getting likes and retweets and social media love too, but this guy is just a flat out attention whore.  Not even necessarily because he’s paddle boarding on a river with goddamn ice burgs in it, or because the river is right at freezing levels right now 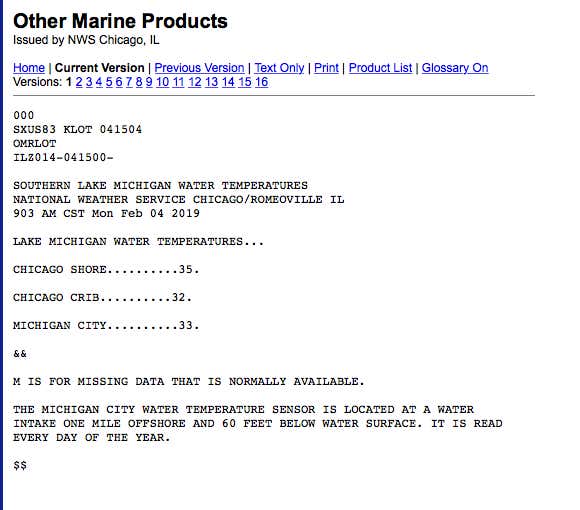 but because he’s paddle boarding in general.  What kinda asshole would pull a move like this?  That shit looks hard as fuck.  Probably take a ton of balance and core strength.  Go sit on your couch like a normal person douche bag!

I’d rather get waterboarded than actually paddleboard.

If this guy went by way of Jack Dawson, nobody would be mad. Not one bit