The other week, I wrote a blog about some asshole mashable writer who knew the identity of The Egg. Well, not to worry, now we know who it is and what it was for!

This is the guy, apparently (the ginger): 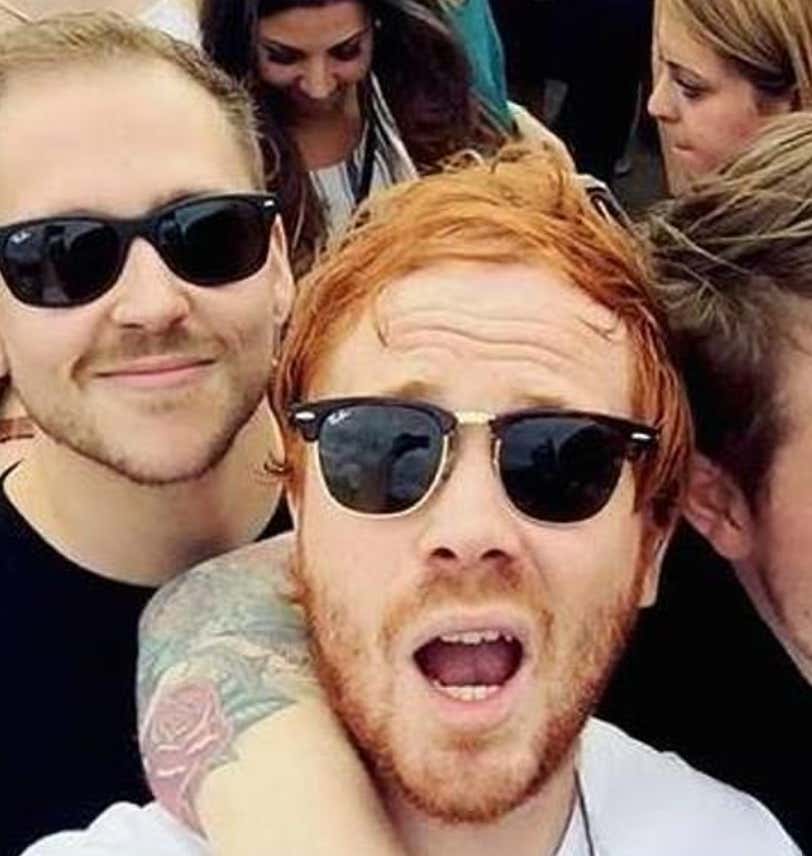 I mean, I’m not trying to be rude, but of course that’s what he looks like. I don’t like him just by looking at him. He’s like an off-brand Ed Sheeran. His name is Chris Godfrey and he is a ‘British advertising creative’, whatever that means:

Daily Mail- Chris Godfrey said he posted the image of an egg on the social media site which went on to garner more than 52 million likes and attract some 7.7 million followers on its account, @world_record_egg.

The 29-year-old, who works as an advertising creative at the London-based agency The & Partnership, said he wanted to see if ‘something as universal and simple as an egg’ could surpass the record breaking image of Kylie Jenner’s daughter Stormi.

The record-breaking egg was posting picture after picture of it ‘cracking’, with no explanation. Then, Super Bowl Sunday, an Ad aired on Hulu explaining that the egg was cracking under the pressure of ‘social media’, and ended by saying that if you’re feeling similarly, you should talk to someone: 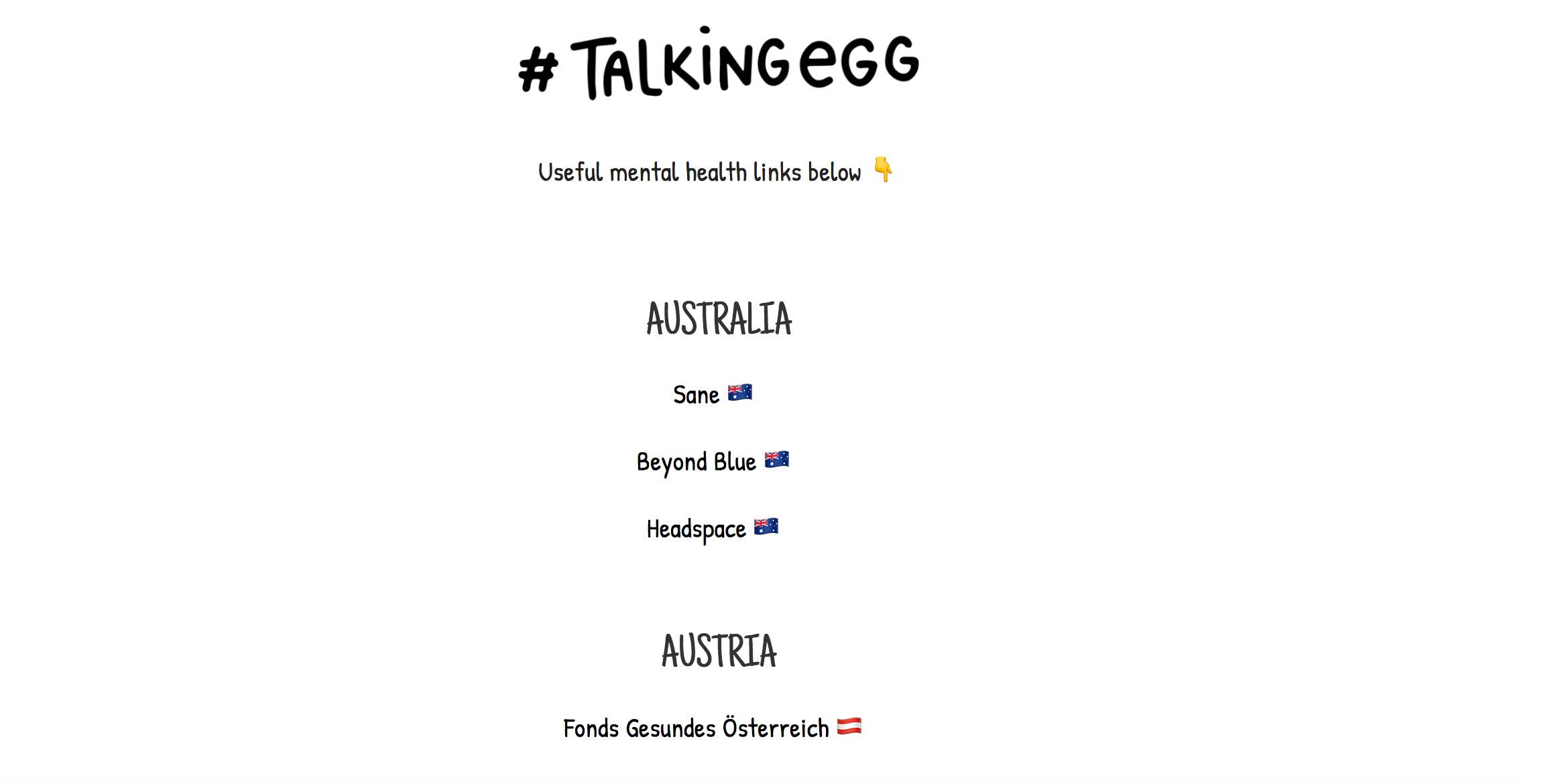 It includes ‘useful mental health links’ for 15 different countries and 2 links that are ‘global’. It’s a valiant effort and a good idea to use a platform like that (7 million followers) for good, but in my opinion, that could have been done without revealing who posted the egg. If you really just wanted to do a social experiment that ended up helping people, why put yourself into it at all? It makes me think this guy is in it to be patted on the back for his good idea, and not to actually help anyone.