So we have an awesome little 150 foot square foot studio office for Barstool Chicago.  We have all the essentials, toilet, fridge, microphone set up, so on and so forth.

But the best part of the office is the TV I stole from my dad’s house that is connected to a Roku.  It has everything we need – ESPN, Netflix, HBO Go, yada yada. 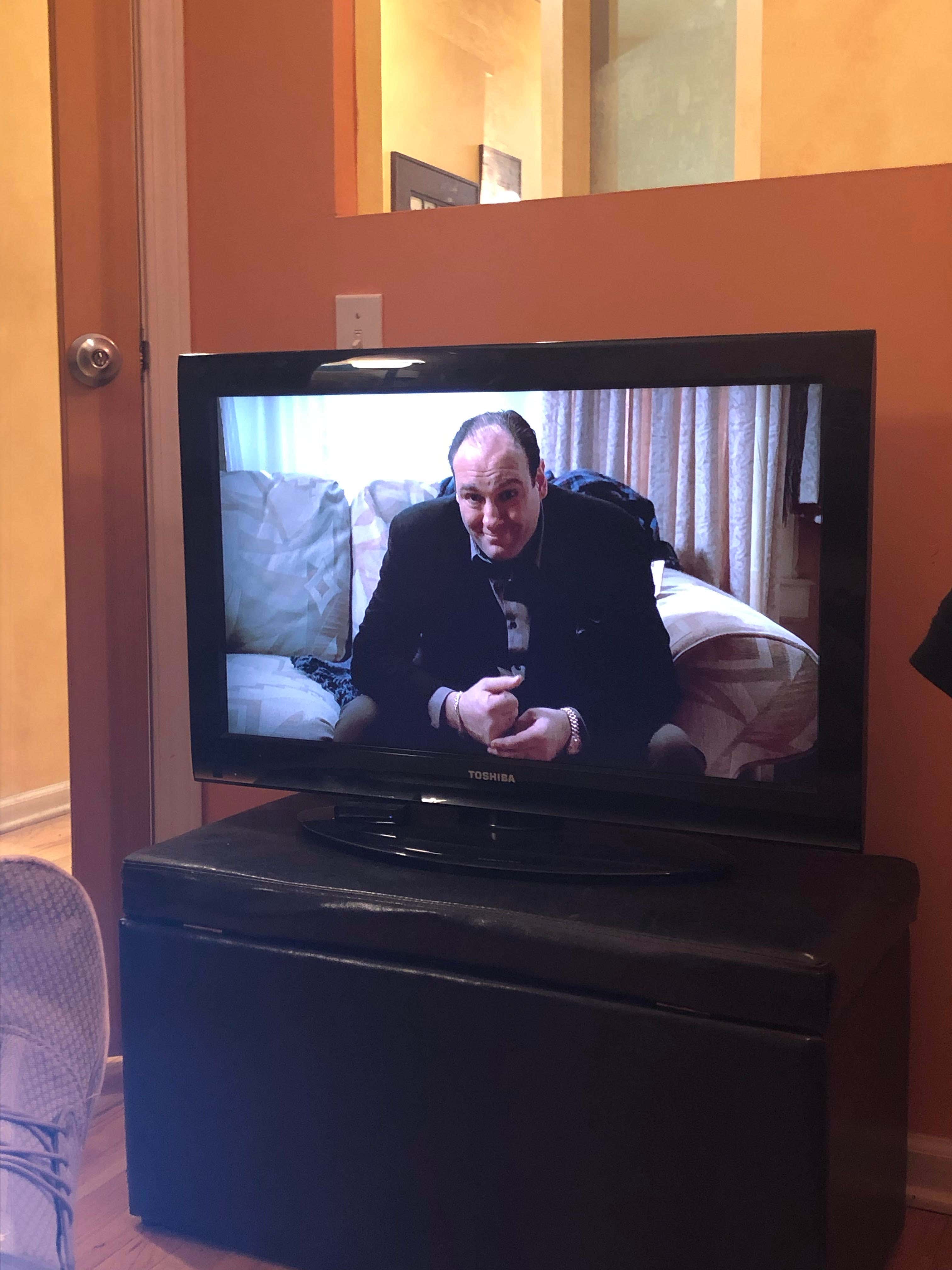 So a few weeks back I recently started the again.  I’ll throw it on in the background and watch 3-4 episodes a day.  Perfect background noise.

And now that it’s February and there ain’t shit to blog about, I figured “let’s rank Tony Soprano’s gumars”.  Which is what we’re gonna do.

That rat Adriana and Tony never technically hooked up, but only because they were interrupted.  She technically doesn’t count, but you know she would have banged Tony because…. he’s Tony, so she works for this list for all intents and purposes.

PS – the scene where Adriana gets whacked is one of the most powerful scenes in TV history.  She deserved it though.  Rat. 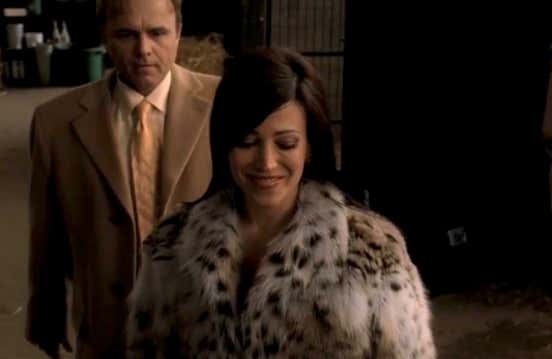 I was gonna start by saying Valentina is a complete crazy bitch with great tits, but that’d be redundant and would be an appropriate description of all of Tony’s gumars.  She had a great face but loses points because it got burnt to shit.  Nobody wants to have a burn victim as a gumar, especially not the leader of a crime family. 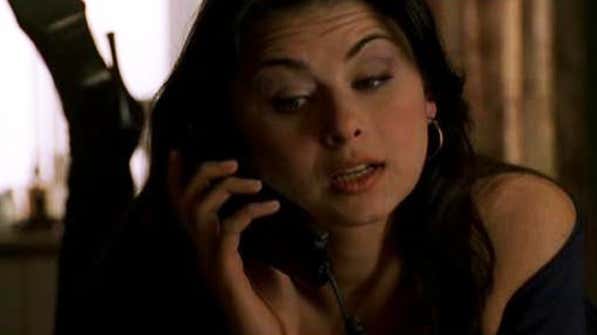 The Russian bad bitch.  Love me some Irina.  I’m of the opinion that any foreign girl is a born bred freak of nature and Russian accents are the hottest accents there are.  Anyone remember Natalya from Goldeneye?  That accent was hot as fuck.

Valentina is a fucking weirdo though.  She could be anyone’s gumar but she went and banged that old dude who Tony beat to shit with the belt.  That’s a little too crazy for me.  A good gumar yes, a great one, no. 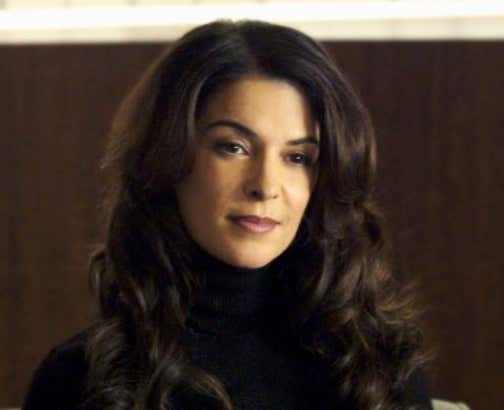 The most insane, fucked up woman to ever live.  She’s a special kind of crazy.  And who throws steaks across the room?

Someone who has extreme issues, that’s who.

RATING: 5 star gumar.  The Michael Jordan, Peyton Manning, or Wayne Gretzky of gumars.  The best to ever do it.

Tony just loved him some crazy.  And it made for some of the best TV of all time.