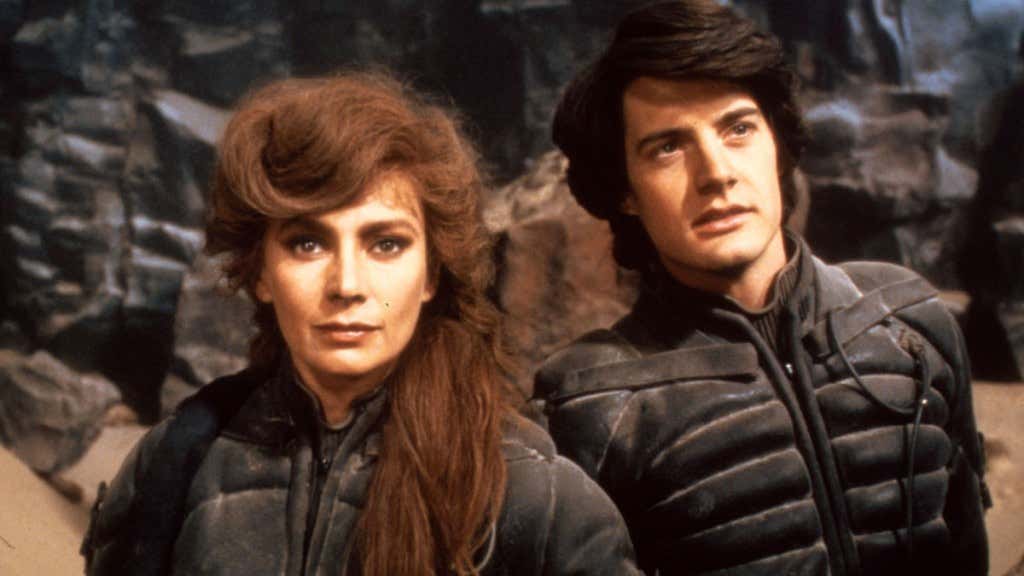 “Set in the distant future, the film chronicles the conflict between rival noble families as they battle for control of the extremely harsh desert planet Arrakis, also known as “Dune”. The planet is the only source of the drug melange—also called ‘the spice’—which allows prescience and is vital to space travel, making it the most essential and valuable commodity in the universe.”

The original ‘Dune’ was a movie that was way out of it’s time, and required a level and scale of special effects that just wasn’t available yet. The movie flopped and was panned when it released, but most sci-fi fans agree that it had a lot of visionary elements which influenced future films genre heavily. As much as I love it’s director, David Lynch, the reboots director is a man I love even more and thats Denis fucking Villeneuve. 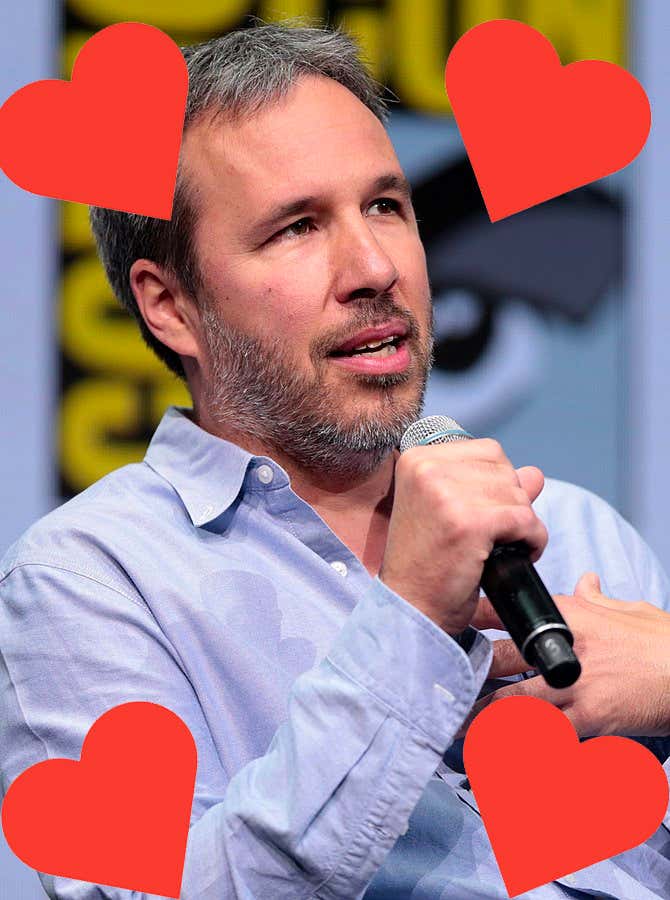 His last 3 movies, ‘Blade Runner 2049′, ‘Arrival’ and ‘Sicario’ are enough to put him among the titans of current directors. In fact, let’s just get a refresher on those:

I will literally post the ‘Sicario’ border scene at any point I can if possible. Anyway, He will presumably get the resources to take what should have been a sci-fi classic and bring it out of cult status. The casting he is putting together for it so far is fucking incredible, by the way. If you haven’t seen yet here is who he has (some are still in negotiations). 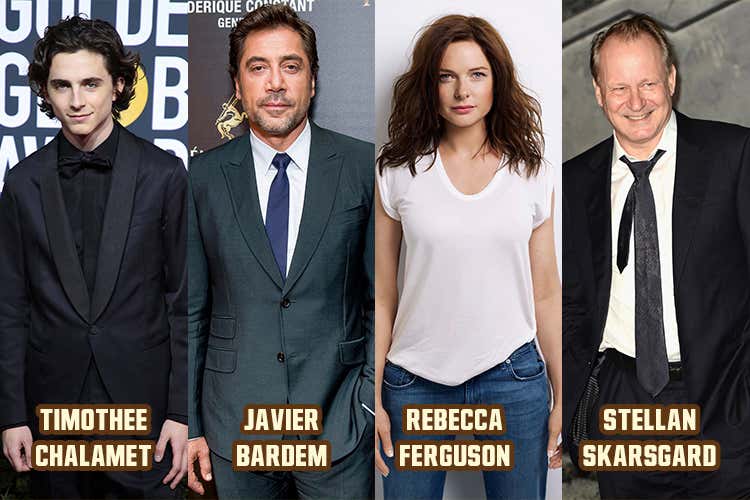 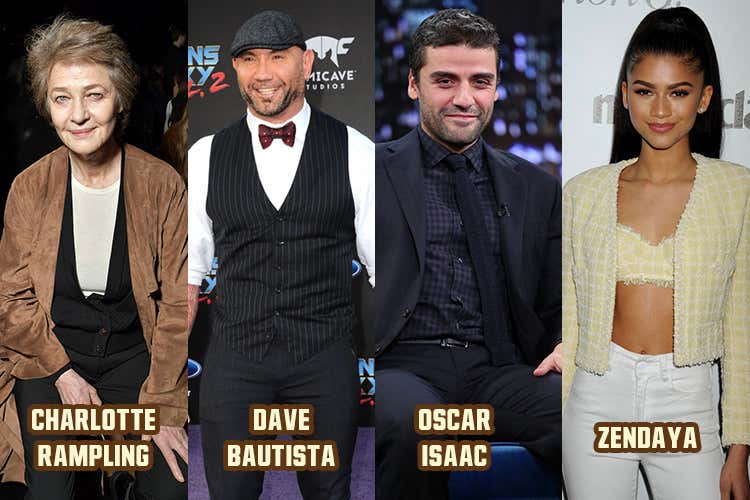 So you get Timothee Chalamet (Call Me By Your Name, Beautiful Boy), Javier Bardem (No Country For Old Men, Skyfall), Rebecca Ferguson (Mission Impossible: Fallout, The Greatest Showman), Stellan Skarsgard (Good Will Hunting, The Avengers), Charlotte Rampling (45 Years, *sigh* Assassins Creed), Dave Bautista (Guardians of the Galaxy, Blade Runner 2049), Oscar Isaac (Star Wars The Force Awakens, Ex Machina) and Zendaya (Spider-Man: Homecoming, The Greatest Showman). This is going to be an incredible experience, and I’m preemptively putting it in my personal top 10 favorite movies for whatever year it ends up getting released. Denis, please don’t let me down you beautiful French-Canadian bastard.