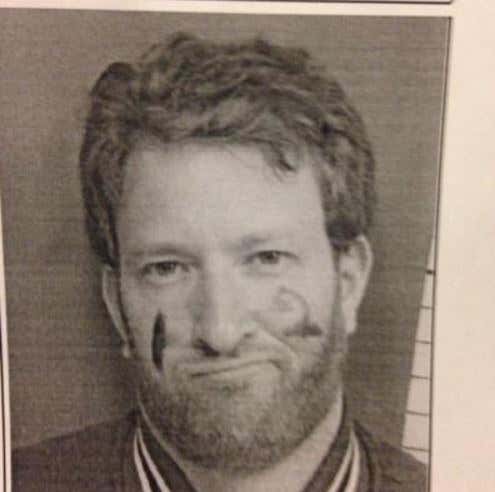 Bostonherald - “They are looking for the serious to the foolish,” he added, and that includes circulating a photo of Dave Portnoy — the self-styled “El Presidente” of Barstool Sports — to keep him out of the stadium. Portnoy has been warned he’ll be arrested if he attempts to enter the stadium after crashing a press event earlier this week. Bratton said security is aware of Portnoy’s antics. “Celebrities don’t want him around,” Bratton added. “His photo has been distributed.” Bratton added everyone trying to protect fans realize disruption is part of Portnoy’s game. “It’s how he makes his livelihood,” the onetime Hub commissioner said.

Well this is interesting.   My photo has been distributed?   That’s kind of bad ass to be honest.   Terrorists, sex traffickers and Dave Portnoy.   That smells like a tshirt.