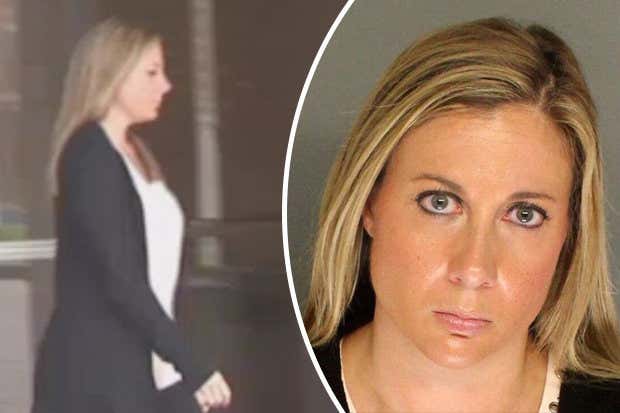 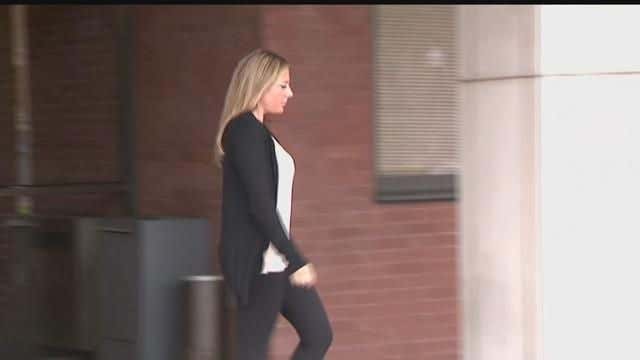 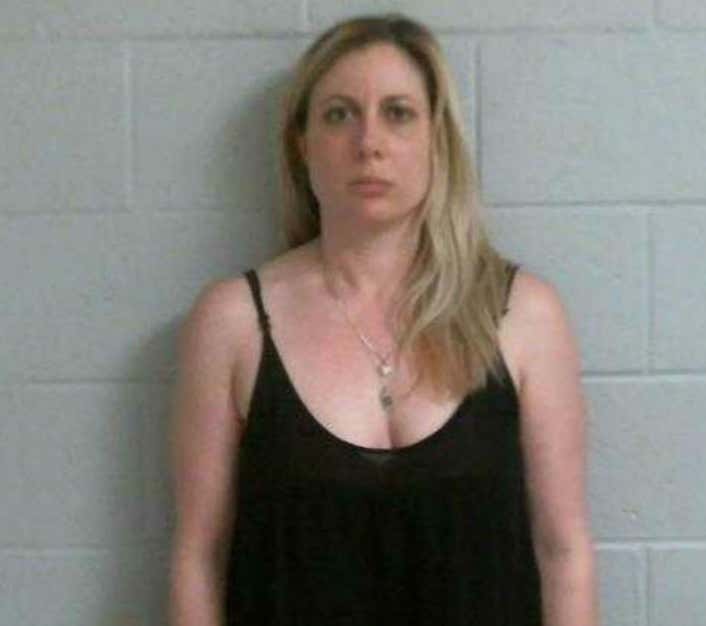 As the judge meted out the sentence — five years in prison — she seemed shaken, but lacking remorse, according to Connecticut Post reporter Daniel Tepfer. Her eyes, Tepfer recorded, were widened but dry.

In fact, the prosecutor pointed to her lack of remorse, evident in the fact that her relationship with one of the students continued throughout the trial, as cause for the judge to show leniency.

Ramos, the mother of a 3-year-old daughter, was found guilty in two cases of sexual assault. The first was of an 18-year-old special education student, with whom she had a relationship for over a year. She later admitted to having sex with the student “a handful of times.”

The second set of charges came after she was already caught for the first. This time, police claimed she has been “assaulting” another special education student, 17, on several occasions, including public venues. On one occasion, the two had sex in her car after going out on a date. On another, she convinced the student to had sex with her in a back room at a restaurant, after telling him that her husband “starved her of sex.” Ramos later texted the student that that was the best sex she ever had, he later told the police.

She was arrested in June 2017, while she was driving her student to the beach. … Ramos’ lawyer, told the judge. “These were two young men, one nearly 18 and the other almost 19.”

“These were not two valedictorians,” the judge answered angrily.

Truth be told, this is a re-post from a year and a half ago where I gave Laura an incomplete because the details were so scarce and I was scared off by the uncertainty of just how “special” the students’ “needs” were. Because you never know if we’re talking about someone with dyslexia or if the teacher’s gone full Simple Jack on us.

I think in Laura Ramos’ case, we can be fairly confident it’s the former and not the latter. Sure, the judge can say they’re “not valedictorians,” which sounds like Special Needs shaming if ever I’ve heard it. What’s he saying? Kids who don’t struggle academically are entitled to bone their deranged, sex-starved teachers but the ones with learning disabilities don’t? For shame, your honor. For shame. Laura worked with these kids. She empowered these kids. And she cared about them. In a sexual way. Behind her husband’s back. But at least she didn’t make fun of their grades. Who’s the real monster here?

The Grades:
Looks: She’s got a lot of Mary Lynn Rajskub. But less when she played Chloe on 24 and more from when she played Gail the Snail on It’s Always Sunny. Still, pretty nice body on her. No wonder she was going to the beach.
Grade: B-

Moral Compass/Bad Judgment: She had me at “the best sex she ever had.” But beyond that we’re looking at car sex, public venue sex, back of a restaurant sex. With an admission of guilt to drink and a lack of remorse for dessert. Her husband has a lot to answer for. But her stoicism in the face of her sentencing is the template all Sex Scandal Teacher wannabes should aspire to when their judgment day comes.
Grade: A

Intangibles: These two might not be valedictorians, but I’d rather hear them give the address at graduation. Also, I’m glad to get a New England girl in their for this weekend. Go Pats! Do it for Mrs. Ramos.
Grade: B