I was bored on my friends couch scrolling through twitter at about 3pm on Super Bowl Sunday when the internet set ablaze over the news that 21 Savage was arrested for allegedly being an illegal immigrant from the UK. I know people say this a lot, but I don’t think there was anything anyone on this planet could have expected to see less than 21 Savage being arrested for illegally living in America, and being from fucking England! (He’s from an island under British control but still WILD) 21 Savage IS Atlanta. If you had looked up Atlanta in the dictionary a picture of 21 Savage posted up in Zone 6 with a Glock 9 popped up. Now he’s pictured protecting the Queen of England with a god damn musket. The world just never ceases to amaze me. Twitter was an absolute forest fire of hysterical 21 Savage memes and I am here for every single one of them. I hope everything works out for 21 Savage I’m a huge fan and want to see him making music and not dealing with the god damn ICE, but the parade of memes that come from an incident like this remind me just how much I love the internet. 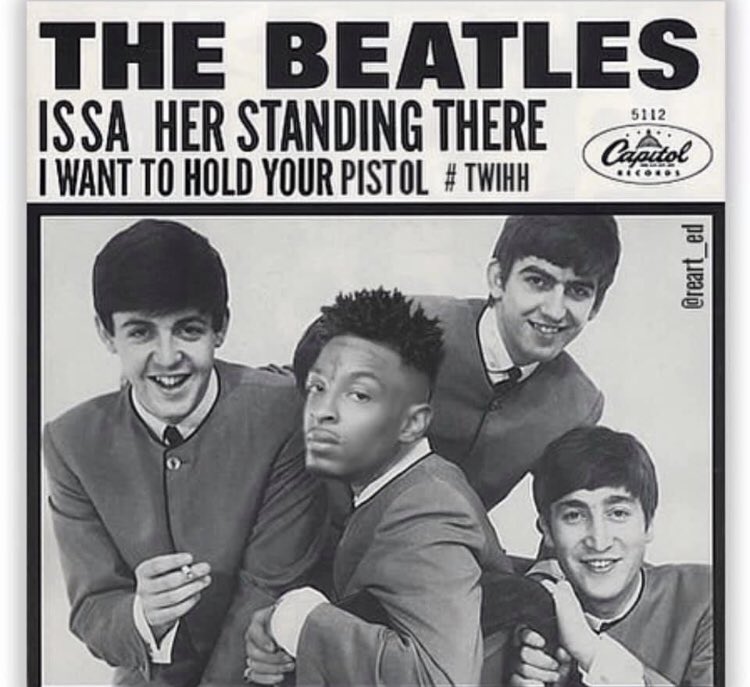