Um, am I in a Twitter war with the  principal owner of Red Sox?

I admit, if it came to blows, it would be two fierce, in-shape, prime of life, testosterone-fueled, rage monsters going at it.

In the Red Corner: 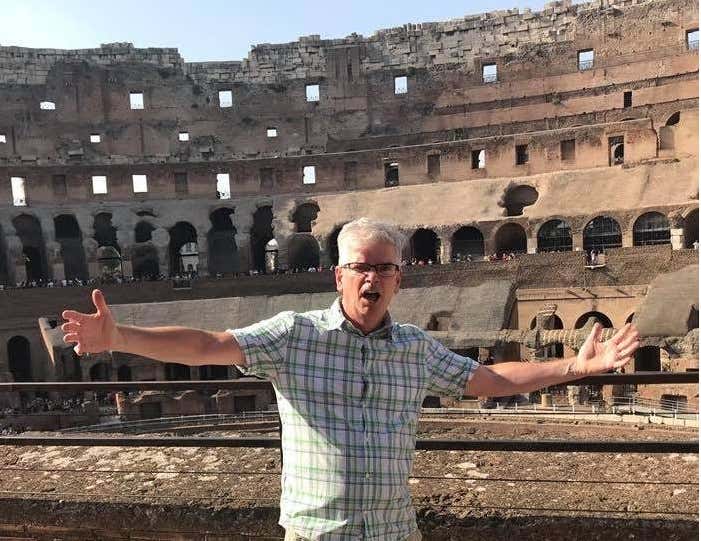 “Are you not entertained?!?”

In the Blue Corner: 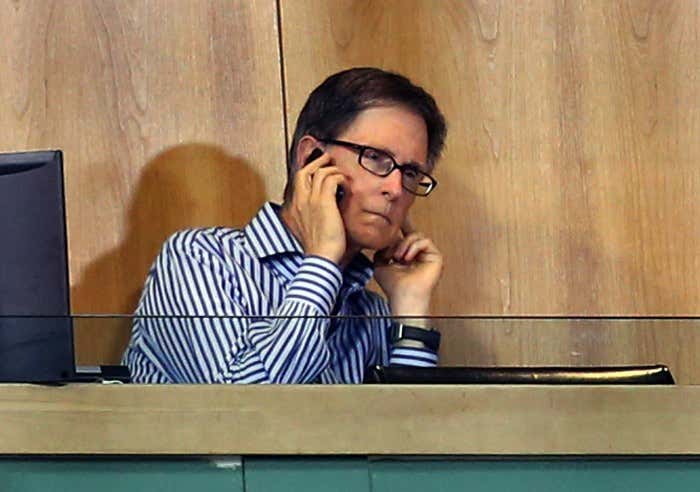 Save for a few billion dollars in personal assets and one of the combatants going to the “Just for Men” while the other ages gracefully the way his white-haired, Navy combat veteran father did, I think it’s a pretty even contest. And maybe something we need to start talking about for Rough ‘N Rowdy 8. (Order RnR7 here.) 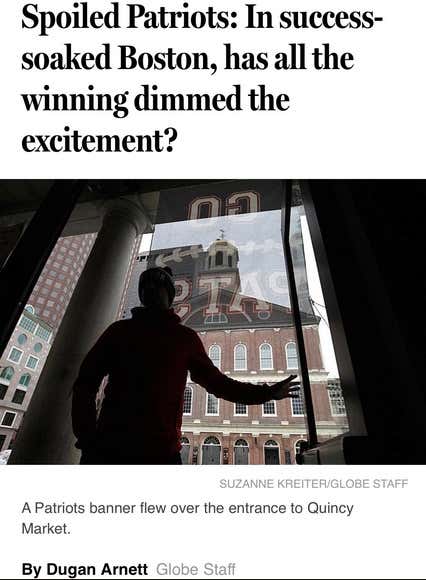 And not for the first time in a Patriots Super Bowl week. By the same reporter: 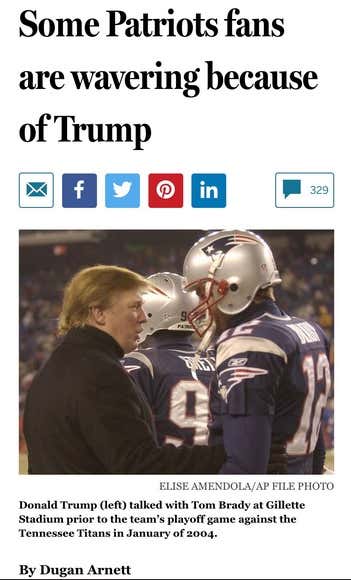 Not to mention, piling on Henry’s alleged friends the Kraft family, because a chain restaurant at Patriots Place that has been failing at it’s locations across the country just shut its doors after not paying the bills for years. Which didn’t stop John Henry’s own personal State-Run Media from calling the Krafts “greedy:”

But now Henry is on Twitter saying he’s shocked … shocked! … that anyone would question the enthusiasm surrounding the Patriots. Even though his employees are the ones doing the questioning. Like somehow they’re doing it against his better judgment. The Globe employees are committing lese majeste, publishing something that is against the will of the king.

He’s like a guy getting caught trashing a co-worker without realizing the guy is in the next cubicle listening to every word. What? Me? You? No, I wouldn’t say that stuff! It was them other guys! And, by the way, making it all about his team, like they’re the victims in all this. Well the last I looked the only newspaper Mr. Kraft owns is Patriots Football Weekly and they’ve never thrown hatchets at the Red Sox.

I can only assume the PR staffs at either the Globe or the Red Sox got to Henry and mentioned what a terrible, petty look it is for his writers to be dumping on the team and ownership that has this region so deliriously excited for Sunday that 35,000 showed up for a send-off rally a week ago. Either that or he’s a huge Stoolie who came across my posts among the Smokeshows and Reags-Greenie beef blogs and decided on his own to post a reply. Either way, the irony of the man who employs the very people writing this anti-Pats drivel is what’s really “ridiculous.”