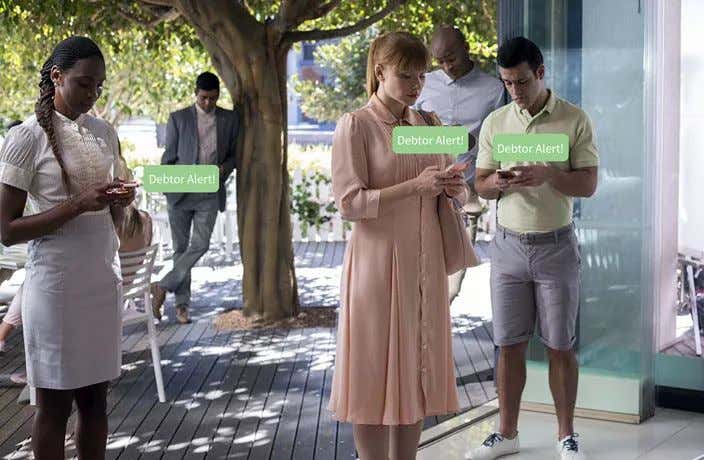 (Thats Shanghai) A WeChat mini program nicknamed ‘Deadbeat Map’ is currently being trialed in Shijiazhuang, the capital city of North China’s Hebei province, Tech in Asia reports. Allowing its users to identify nearby people who haven’t paid their debts, the program is eerily reminiscent of an episode of the Netflix program Black Mirror.

The Hebei Higher People’s Court unveiled the software last week, encouraging citizens to keep an eye on what authorities call laolai – dishonest individuals who fail to pay back debts and are thus placed on a publicly viewable blacklist.

An add-on to the popular social media app WeChat, the mini program shows debtors within a 500-meter radius, also revealing their full names, national ID numbers and even parts of their home addresses. According to China Daily, these personal details will make it easier for people to “whistle-blow on debtors capable of paying their debts.” 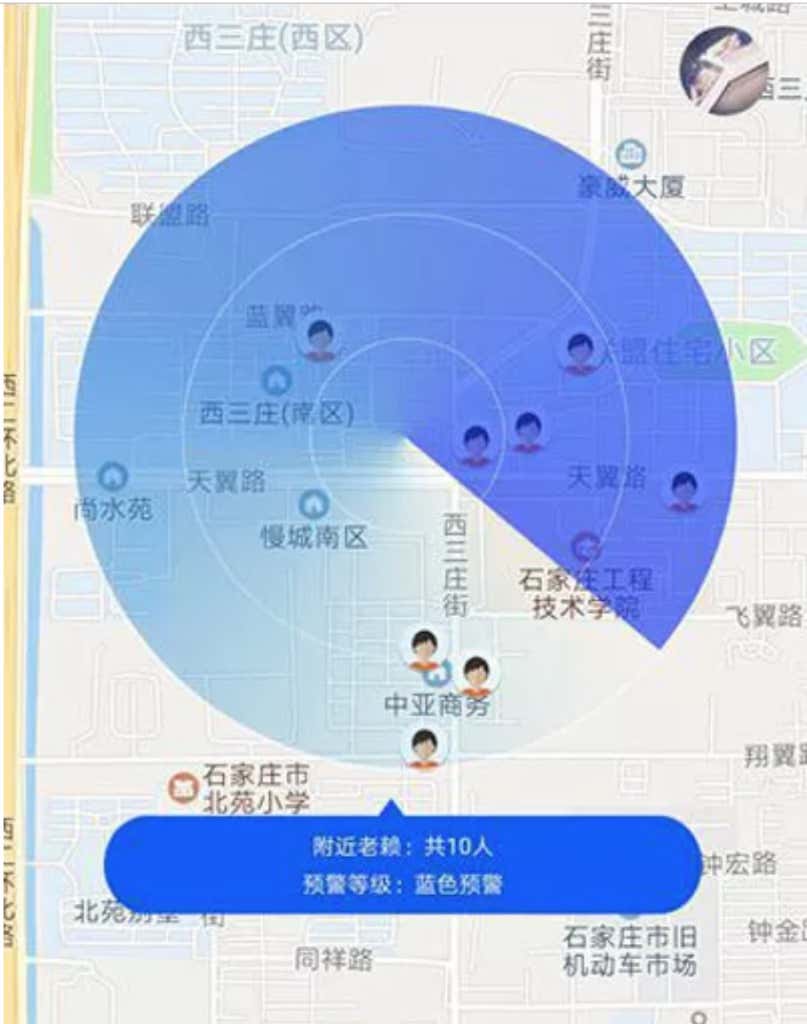 Ahh good old shame, the most powerful tool in the world, especially in a place like China where “losing face” is everyone’s worst nightmare. I know plenty of people who take their sweet ass time paying off debts but once their whole friend group finds out they’re refusing to pay they usually cough up the money. Don’t want to be labelled as a cheapskate now do we.

I’ve also known people who brag all the time about how rich they are,  to the point where they’ll post snaps of their bank account and be like “its been a good year”,  only to find out they’ve maxed out every credit card they have and are under investigation for fraud. This app would be a good way to shut them up.

Imagine if they tried doing this on Venmo though? In theory it would work but sometimes I request thousands of dollars from friends just to annoy them. Kinda fucked up how I could ruin their reputation amongst their peers by just making bogus Venmo requests that they never pay.

This APP is part of the “social credit system” China has been rolling out which rates citizens based on traffic violations, ability to pay off debt, etc. Thousands of people with low credit scores have already been banned from taking domestic trains and planes or having fast internet speeds. So while being able to see who can’t pay their debts in your vicinity would have some perks, it won’t be getting my stamp of approval. That shit is way too Black Mirror-esque for my taste.

P.S. The social credit system won’t apply to foreigners so I can keep on being a complete degenerate. Crisis averted.