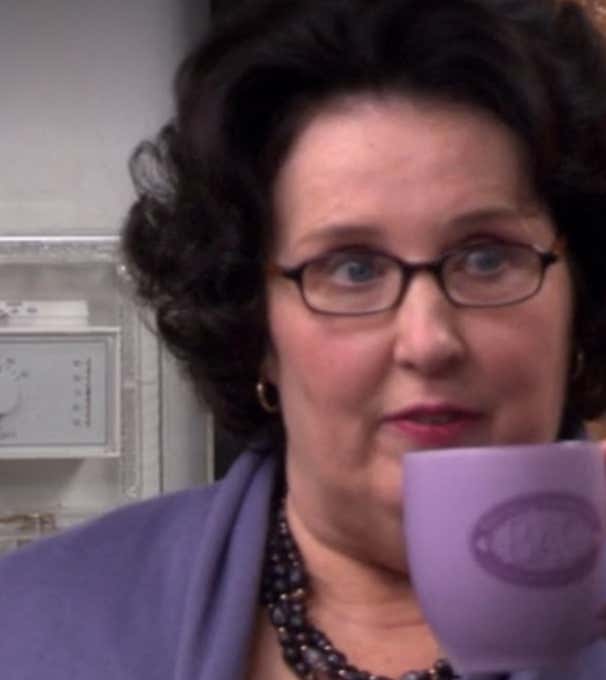 I’m currently rewatching The Office and now I’m on Season 8. I’ve probably rewatched seasons 1-7..who knows how many times at this point. I’ve lost count. But usually once I get to Season 8, I begin to jump around episodes because I find them so bad, or just give up and don’t watch the season at all. Well this time, I decided that no matter what, I’d give it a go. I’d power through Seasons 8 and 9 and complete the show. And guess what? I’ve kinda enjoyed Season 8 this time. As I’m writing this blog I’m on the second to last episode of the season, and it hasn’t been half bad at all. Just gotta get to the meat of the season and it’s smooth sailing. Honestly, the Will Ferrell episodes at the end of 7 are much worse than most of 8.

The fun thing about rewatching The Office is not only is it extremely easy to watch, especially before bed, but every time you watch it you pick up on something new. Last time I watched it I realized Jim Halpert used to play on PokerStars while working, which shouldn’t be a shock to anyone.

He was also grinding on Bodog too, which is actually hilarious because that means he was multi-tabling and game selecting. I would love to know how he/John Krasinski faired. 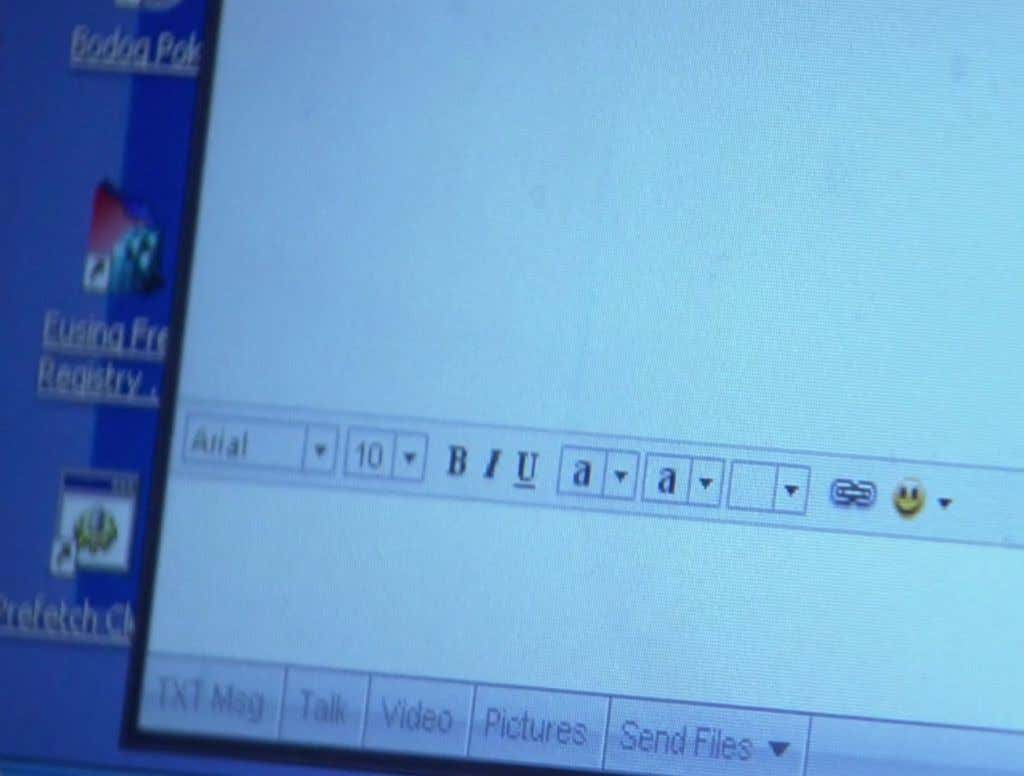 I also realized Kevin was fucked over at Casino Night, probably by Bob Vance, Vance Refrigeration, who quite possibly, and probably, rigged it, which you can read all about here. 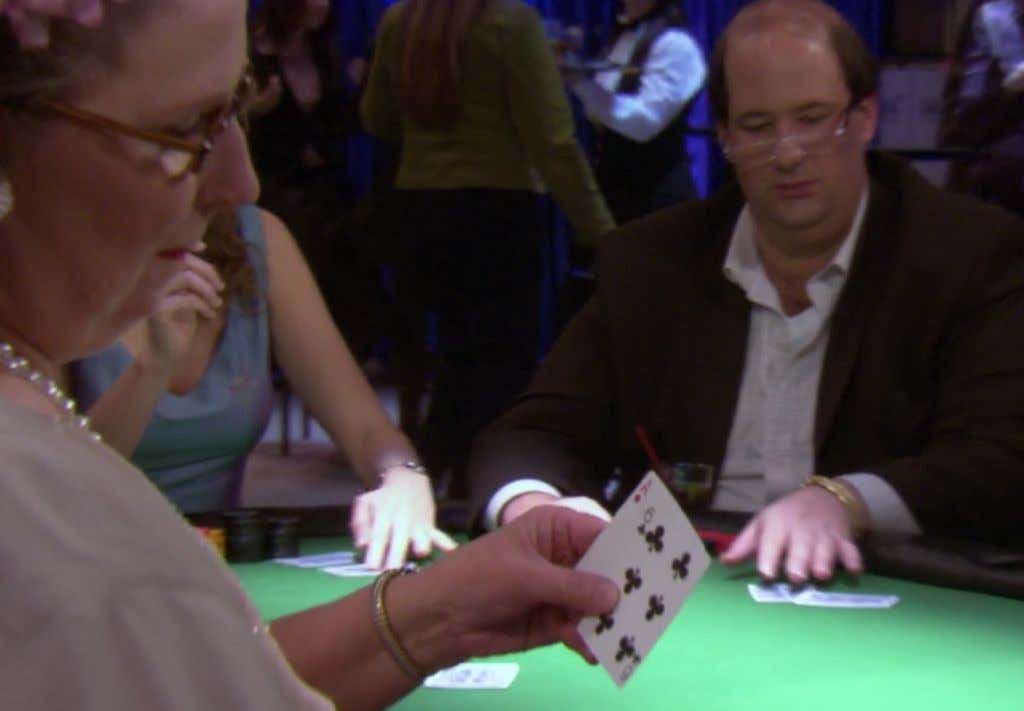 During this current re-watch, I’m glad I continued through season 8, because I paused in my tracks when I saw how Phyllis drinks out of a mug:

Phyllis— what the fuck, man? What are you…what are you doing? Do not hold a mug like that. And your arm, what is happening there? You freaking lunatic. I know Robert California says he’s the Lizard King, and I’m not so sure Phyllis isn’t one of his kind as well.

PS: Every time I try to watch a new show I end up back on The Office. It’s just so comforting. It’s so reliable. I’ll watch like, 5 episodes of a new show, but when it’s time to go to bed I always go back to old reliable Michael Scott and then I get sucked right back into it like it’s the first time. I’m like that scene from The Truman Show, I just go round and round and round. 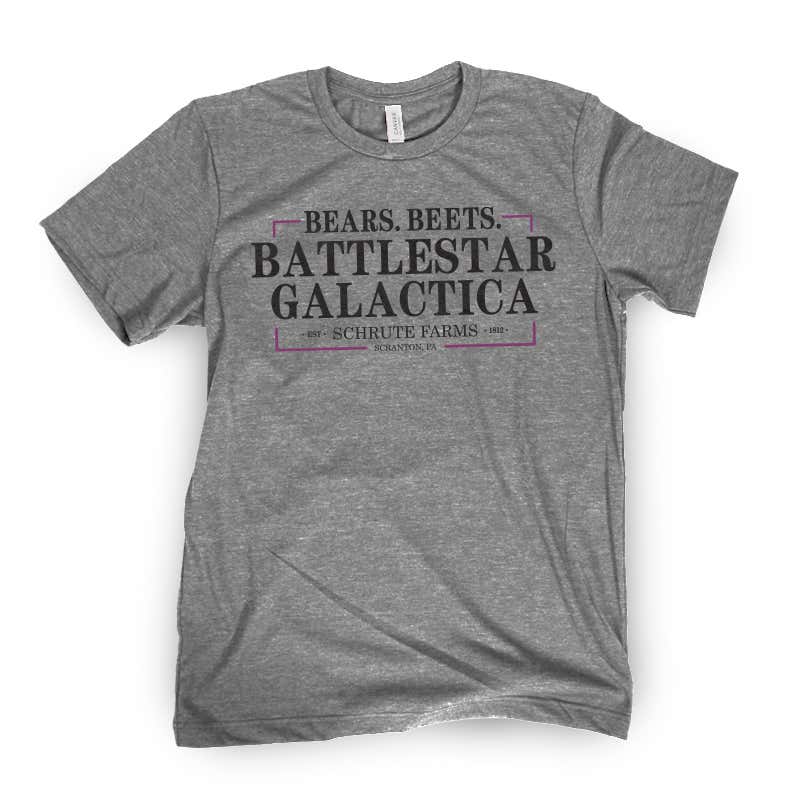