The title kinda sets the table.

I was hosting radio earlier this week with Willie and we took some calls.  Compared to some other shows I have hosted on the channel, we don’t take a ton of calls on the Breakfast show.  I think we don’t like to break the flow and we honestly don’t get as many callers as some later programs because our listeners are either commuting to work, or perhaps taking their morning dumps.

However, we had a couple of random calls the other day, so we decided to go to the phones during a break in the action.

“Hey, guys.  Long time/first time, and this question is for Large… Large, do you enjoy a finger in your ass during sex?”

Okay, caller.  Thanks for reaching out.

4 things I considered immediately before answering:

1) I assume he meant someone else’s finger.

2) I am glad he narrowed it down to “during sex,” as opposed to “while waiting on line at the DMV.”

3) This really isn’t a shocking question compared to some of the alien shit Clancy tackles on his podcast.

4) I am a bit of a unicorn when it comes to working at Barstool because I am happily married to the same broad for 20 years and I have 3 kids… And all 4 of those players are sometimes listening to the show at any given moment.

That last consideration is always in play, but rarely an issue.  We don’t get overly “blue” on the show, my kids have senses of humor beyond their years, and if my wife is listening as she is driving the clan to school, she always keeps an itchy finger on the CHANGE CHANNEL button, just in case we do start to veer into the profane.

— I just used the words “itchy finger” within a blog dedicated to digital ass-play… There are no accidents here, so pay attention to the nuances. —

Still, both Willie and I are married, so the stakes are higher when we talk about any intimate details of our relationships that aren’t in a joking manner.  We aren’t talking about some random slam-piece we banged up against the dumpster behind the Wa-Wa in Freehold.  Those types of girls are crucial for the development of younger radio personalities, but us veterans (Willie and I) have been there/done that and have chosen to move on.

My quick answer to this caller’s query was a quick, “No.”, followed by a less-quick highlight of the fact that my back door is a filthy exit that I do not want anyone I love getting anywhere near.  Similar to the bathrooms at Barstool’s HQ or Bourbon Street the morning after a parade, my ass is an unsanitary place that is devoid of love.

Case in point: Wiping my ass as a young man was such an easy task.  It was like running a silk scarf between two freshly-polished bowling balls.  Effortless, effective, and almost ticklish. 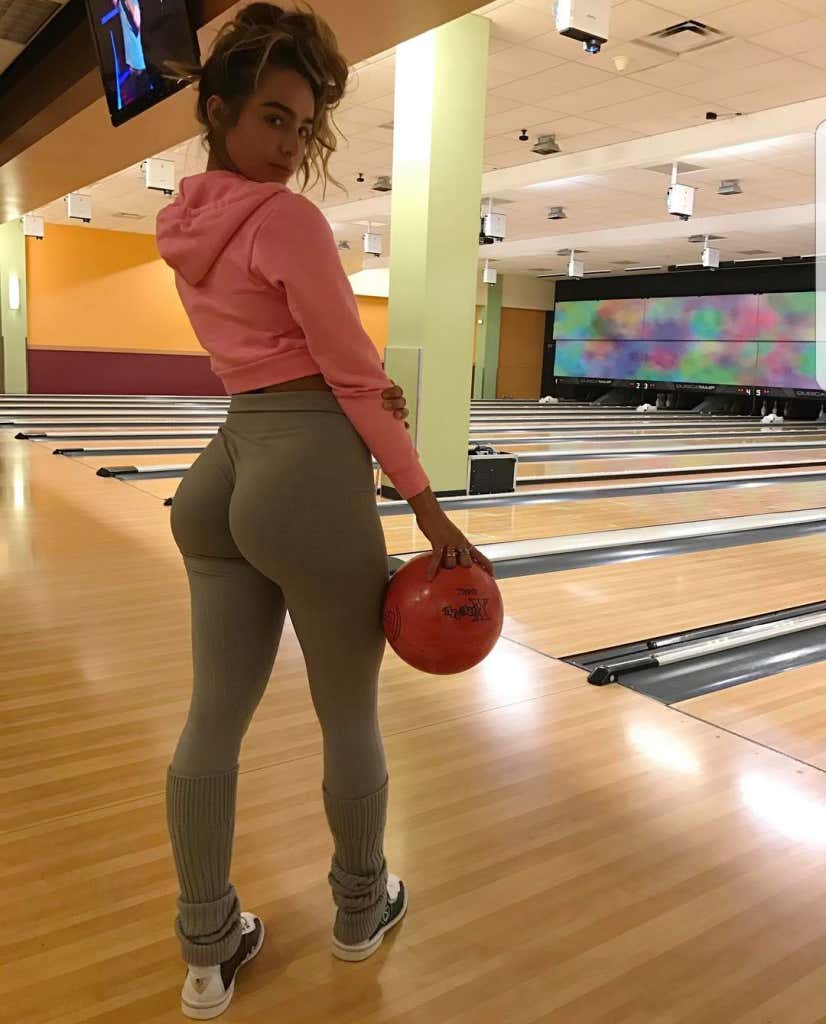 Fast forward to now (my late forties), and the task has become less of a pleasure.  I liken it to cleaning cake batter out of an old catcher’s mitt.  Effort-filled, never really complete, and somewhat painful.

As a result, my anus is off limits…  It is my belief that some avenues are best left unexplored, and one of them resides at the business end of my taint.

I know what I am missing (I read Cosmo)…

After I answered the question, we continued on with the show with nary an issue.  By 9 AM, another 2 hours of quality radio entertainment was in the books.

Barstool Breakfast with Willie Colon, Francis Ellis and myself airs every weekday from 7-9Am on SIRIUS Channel 85.

Callers are welcome at 833-85-STOOL, and (unlike my asshole) no topic is off limits. 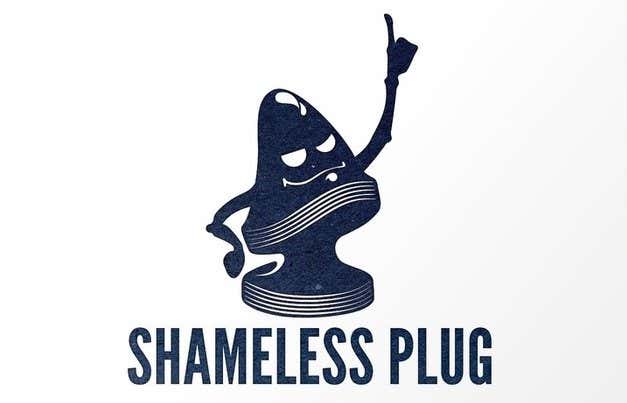 Another shameless plug- Today at 10 AM, the next edition of Extra Large drops on Barstool GOLD… It’s called “Scientific Skeleton In My Closet,’ and I think it’s a good one.

Good weekend, everybody.  Will have a boxing preview out later on.