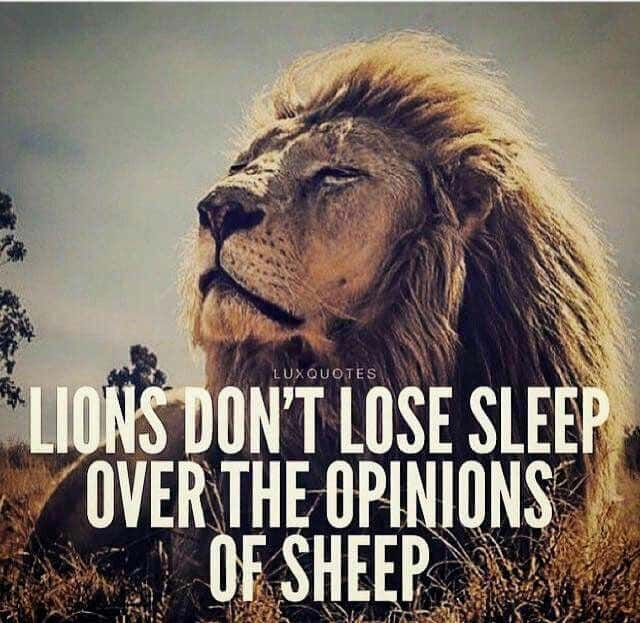 Did I wake up this morning thinking I was going to have an internet beef on my hands? Not really, I usually keep my life pretty simple, I watch basketball, I blog, I hang out with my Saint Bernards, that’s pretty much it. You see a big part of this job is having self awareness and being able to laugh at yourself. I’ll take my lumps from Dave and Keith and keep it moving, always striving to get better. This is Barstool Sports and you need tough skin to survive, everyone knows that. Well what doesn’t really seem to add up is Reags is talking like he’s Big Cat or PFT or someone actually interesting. Like people are slapping their knees and rolling over laughing about anything he writes.  Because when I think of not shitty blogs the first thing I think of is Top 25 rankings or  which college basketball player I hate the most. Not only are those hilarious, but it’s totally original! You have to give Reags credit there for always being ahead of the curve.

But I’m here to talk about his “burn” blog from earlier, because honestly I really think he finished that blog, sat back in his chair and thought he nailed it. Probably thought it would KILL with the stoolies. That makes me so sad for him. What a burn Reags! You almost showed a little humor minus the fact that none of it was funny. You really got me there too, it’s true I’m blogging a lot about Danny Ainge right now because

B) He’s kind of an important figure right now

For anyone with eyes, this just reeks of jealousy. It’s not my fault the Knicks stink and even when something does happen with them the internet would rather read Clem talk about it. You’re right though, this is totally not the time to be blogging Danny Ainge despite the fact the Celtics are involved in one of the biggest NBA stories right now. He only won 1 title didn’t you know that? Totally not blogworthy until he wins at least 3. That was the best you could come up with?! That was your big bad hilarious burn? That the Celtics blogger is blogging Celtics stories as they’re happening? Jesus Christ man I know we all have areas to improve but if you’re going to write a roast blog, actually roast me.

Talk about how my profile picture makes me looked like a methed out school shooter or something. There’s plenty of material out there if you had the ability to actually be funny, entertaining, or creative. Instead you were triggered into writing 800 words about why you didn’t blog a topic I wrote a troll blog about. You really showed me! In reality, Reags’s whole blog was so forced it made me feel bad for him. I know he’s just trying to impress Dave and Keith, but as we know they appreciate funny and I’m still looking for the first sign of a joke. It read more like a pussy who instead of attempting to be creative and have fun with a roast had to list 10,000 reasons of how they are different and why you should totally like them. It was cringeworthy to say the least.

The best part of this whole thing is Reags says he doesn’t want to be associated with me, yet he’s still blogging about me. I wonder if this is how Smitty felt when he was dealing with this own troll monkey. Only problem is he isn’t as good at it as either Nate or CBS.

After reading that sorry pathetic attempt at a burn blog, I have to say now I’m the one who is embarrassed being associated with you. Here I was thinking we were a lot alike, two guys who are nuts about basketball and grinded their way out of the cubes into the best job on the planet. But I suppose I have to change my mindset and have a feud with you which will be tough because it’s hard to fight someone without a pulse.