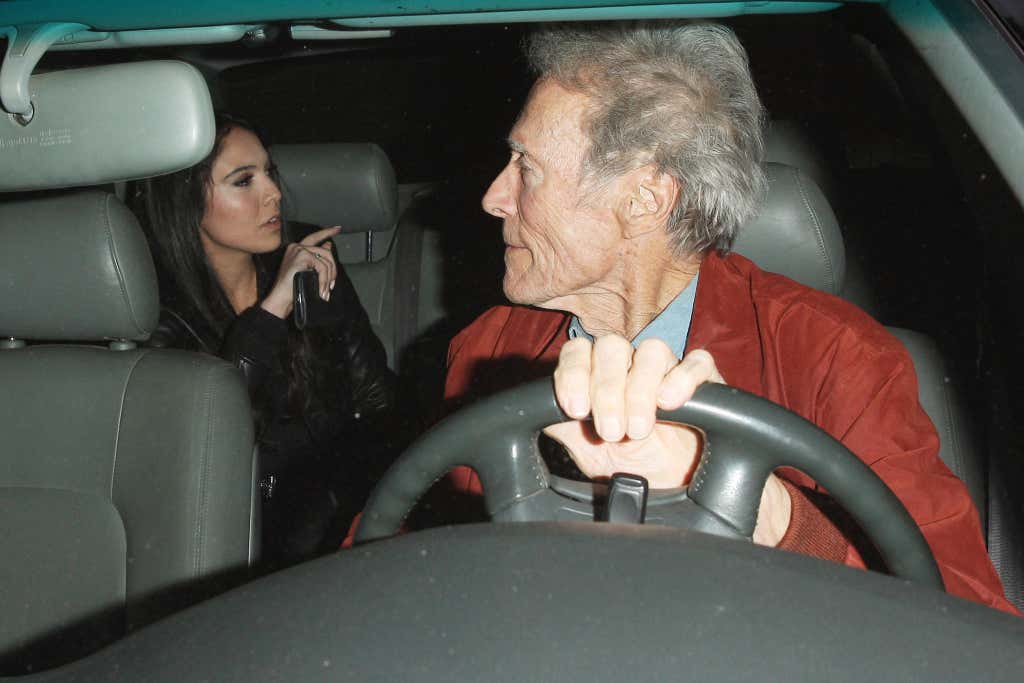 Alfallah told the greatest newspaper in the world, The Daily Mail, that she and Clint were just family friends who were not dating, and I think most people believe her. 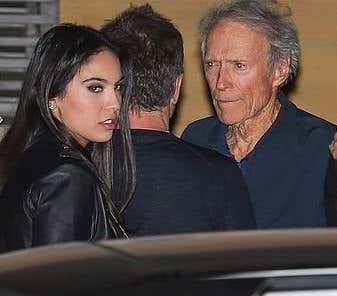 First off, where there’s smoke, there’s fire, and how’s this for some octogenarian smoke? 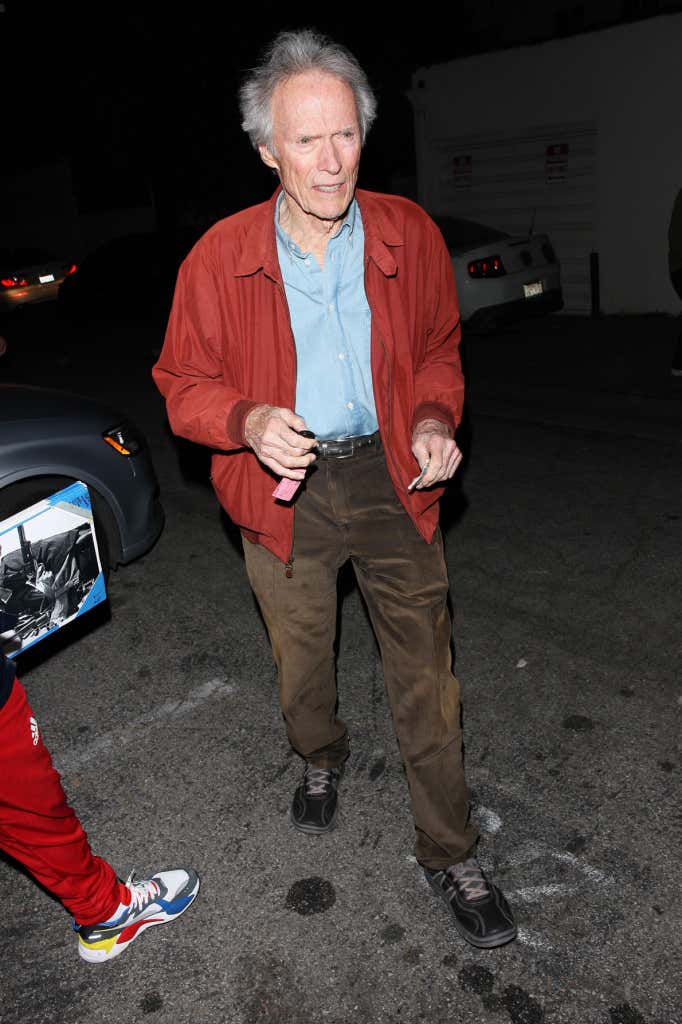 Secondly, she has a type. 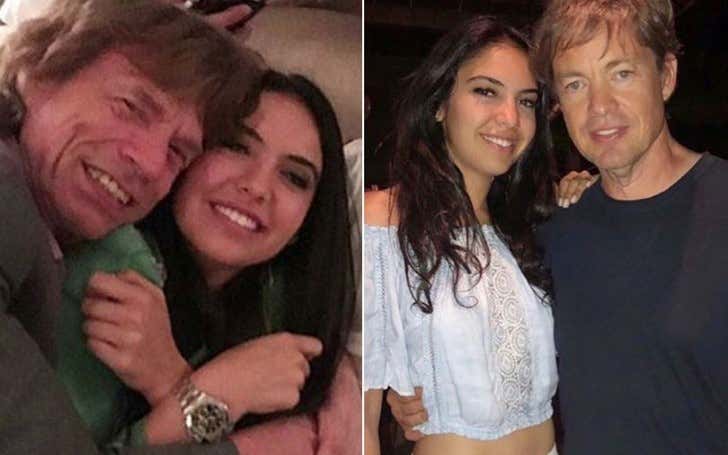 Noor was dating 75 year old Mick Jagger for a couple of years, and when their relationship dissolved in December, 2018, she soon set up shop with 57 year old billionaire Nicolas Berggruen. 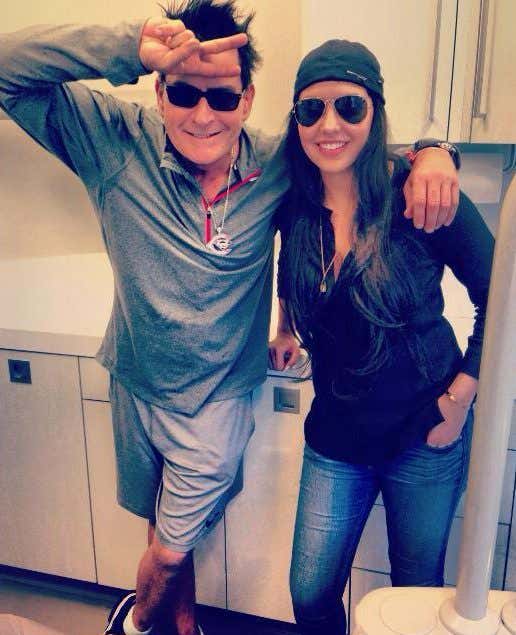 Listen… I like redheads, even though I am well aware that they can be fiery and uncontrollable.

It would seem that Noor likes old guys, even though they can be incontinent and easily killed. 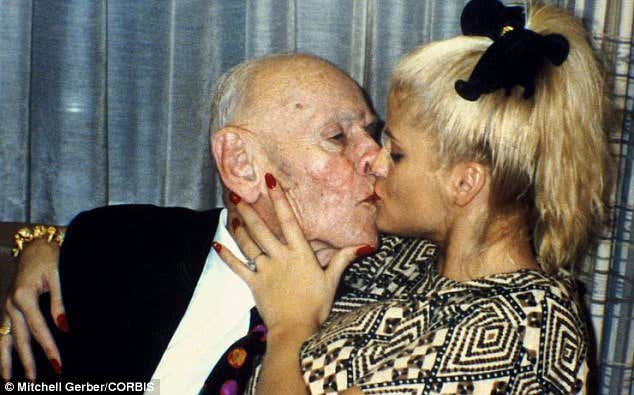 And again, Noor has said that Eastwood is “just a friend“, and insisted to multiple sources that there is absolutely no romance between the two at all.

Do you honestly think Dirty Harry is one of them?