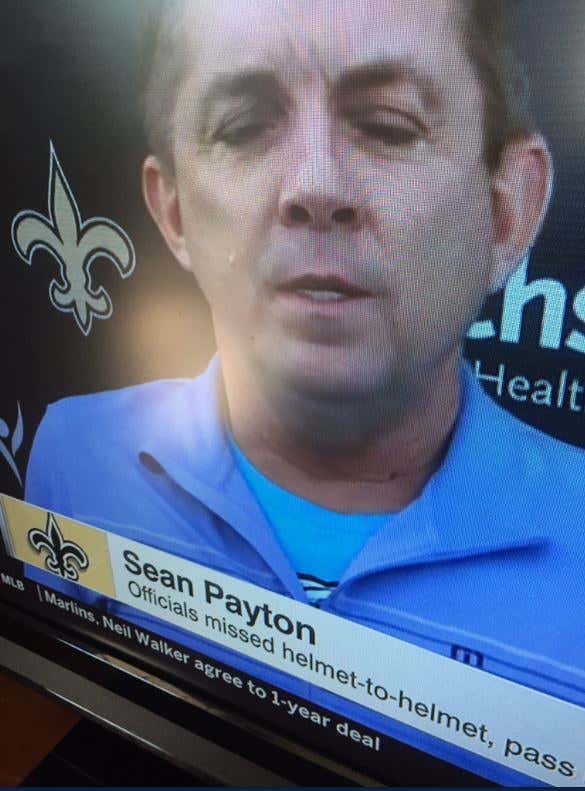 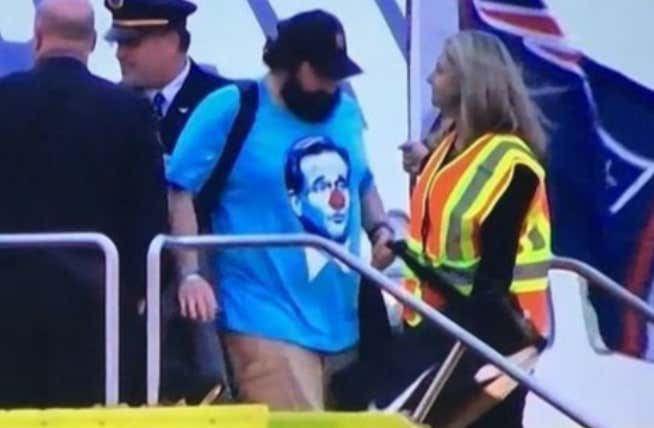 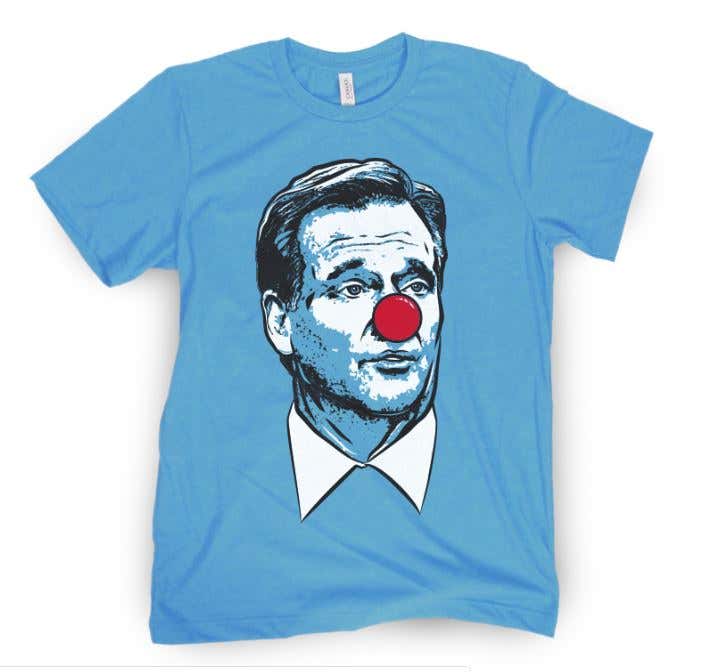 I absolutely love this move from Sean Payton. Just a nice subtle but not so subtle jab at the league. And yes we confirmed with our sources that is 100% the shirt. Not surprisingly lots of Saints fans have asked for the Clown shirt in Saints colors, but this is exactly why I didn’t do that. The turquoise stands out. The second you notice that color blue it screams ‘I hate Roger Goodell” It has become the unmistakable and undeniable I hate Roger Goodell symbol. It doesn’t matter if you’re a fan or a coach. It doesn’t matter what team you root for. The clown shirt unites us in our hatred of Roger Goodell.

PS – I’ve heard lots of people ask why the Saints are mad at Goodell? Well Goodell arguably treated the Saints worse than the Pats with Bountygate. He legit suspended Payton for an entire fucking year. And then he remained silent when the Saints got screwed. He didn’t have the balls to even admit the league made a mistake. He’s a cowardly little human and I’d hate his ass too. The Saints are my NFC brothers.