Daily Mail- Kendall Jenner, Bella Hadid and other models, Instagram influencers and artists who helped promote Fyre Festival will be forced to disclose information about payments they received from organizer Billy McFarland, DailyMail.com can disclose. A New York judge morning granted an ex-parte order on Monday morning that was seeking subpoenas for the celebrities who helped build hype around the ill-fated festival in the Bahamas.

Gregory Messer, the trustee overseeing the bankruptcy of Fyre Media, had asked a judge on Friday for the new round of subpoenas. Among them are Jenner, Hadid, Hailey Bieber, Emily Ratajkowski and other beautiful people who frolicked in the crystal-clear blue waters of the Caribbean in a promotional video that induced serious ‘fear of missing out’ among social media enthusiasts and drove thousands to purchase tickets for the event spanning two decadent weekends in spring 2017.

Nearly two years later, the subpoenas are part of an investigation into what happened to the estimated $26 million McFarland raised from investors and doled out in the weeks and months before Fyre Festival descended into chaos, leaving thousands of attendees and workers broke and abandoned, investors swindled out of millions and, ultimately, landing McFarland behind bars.

Wild news coming out about the models involved with Fyre Fest. I guess? To be honest, I imagine all this subpoena will do is turn a Manhattan courtroom into New York’s hottest club. It’ll have everything: Gavels, flags, Ja Rule performing on stage*.

*Testifying on the stand

Oh yeah and Billy McFarland will be there wearing his favorite color. 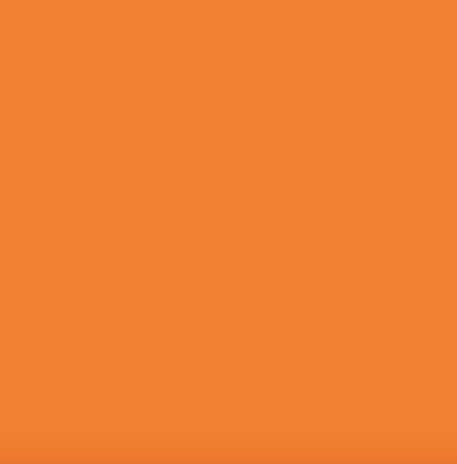 For as crooked as Billy appears to be, I imagine all the checks cleared with no problem for these girls since they were the most important part of creating the illusion of Fyre Fest and they likely didn’t give a flying fuck about anything else Billy had to say once said the money hit their account. I don’t know why else they would subpoena these lovely women other than to make sure no stone is left unturned in their case against Billy and all the other mamalukes involved in this glorious disaster.

Lets take a closer look at these girls’ Instagram accounts to see if anything may be amiss.

Nope, looks good to me! The defense rests your Honor.

Anyway, if they are going to subpoena everyone that had any part in Fyre Fest, I’m gonna need that broadcasted like the OJ trial because I watched both documentaries and am still as obsessed with Fyre Fest as a I was when it happened. Actually significantly more so now that I have characters like Mdavid, Grant The Hardo, and the ultimate ride of die friend Andy King in my life. I jokingly created a shirt today on Twitter for a 2 year old joke and I actually kinda want it made because Fyre Fest clearly still puts asses in the seats.

The cast of characters from the OJ trial or even the Seinfeld finale tiral doesn’t have shit on the Fyre Fest crew. Watching a different person in the eclectic mix of people from those models to the influencers that got scammed to the good Bahamian people each call Billy McFarland a scumbag on a livestream on my phone would be the high-point of this new media world that has been created. I’d even enjoy hearing that Fyre Fraud guy testify despite him being kind of a douche just because I respect how much he LOATHES Billy and think the pigs should be allowed to bite Billy in the dick on the livestream if they weren’t paid for their appearance in the marketing video. Give me allllll the Fyre Fest content straight into my eyeballs.

P.S. Not to brag, but I spelt subpoena right on the first try and haven’t gotten it wrong once in this entire blog. That pretty much makes me the smartest Barstool blogger in the Non-Harvard Grad region, even though the only reason I know it by heart is from athletes on my teams/fantasy teams getting summoned to court.