A DJ was reportedly killed by concertgoers for playing “boring music” at a nightclub in Uganda.

According to Kenyan news outlet SDE, the victim was a university student and DJed on the side. As he performed a mob grew angry over his song selections, eventually attacking and killing him.

The attack occurred at a nightclub in the Nebbi District in northern Uganda. The head of security for the district, William Bob Labeja, spoke about the attack and blamed the nightclub for allowing it to happen

“As the head of security in the district, I will no longer allow any disco operators to conduct their businesses in the sub-county and anybody who defies the directive will be prosecuted.”

“All disco halls in all sub-counties must be closed because they are causing insecurity and redundancy among the youth.”

Alongside Labeja’s cries for nightclub closure, the community has tried to stop nightclubs from opening up through laws passed in 2011 that prevented them from receiving licenses to operate.

A similar attack occurred in 2014 when Zimbabwean concertgoers attacked and killed a DJ – also for playing “boring music.”

Sheeesh. Tough crowd! I didn’t realize that DJ’ing in Africa was such a cut-throat industry, but I actually respect it even more now. In fact, I wish this type of movement would make its way over from Uganda to the United States. Our country needs more of a sense of urgency when it comes to excelling in your profession. Eat or be eaten. Far too many people are complacent at their jobs, and there really is no true back to the wall type of punishment for poor performance. I mean, getting fired sounds like a good deterrent in theory, but then you just get to sit at home and collect an unemployment check. Sounds better than work to me! And how many companies actually fire people these days? Most of them just try to improve their current workers rather than taking the time to find new ones.

Hey Portnoy, instead of Blogger School, how about we kill off the worst writer each week? Yikes. I better get my affairs in order. But seriously, how much better off would this country be if we just axed those that stink at their job? Darwinism at it’s finest. So instead of sitting around and listening to people whine and moan when something goes wrong in the workplace, we could just kill those that can’t perform, bury them, and move on. These past two weeks alone would’ve made for some prime examples. 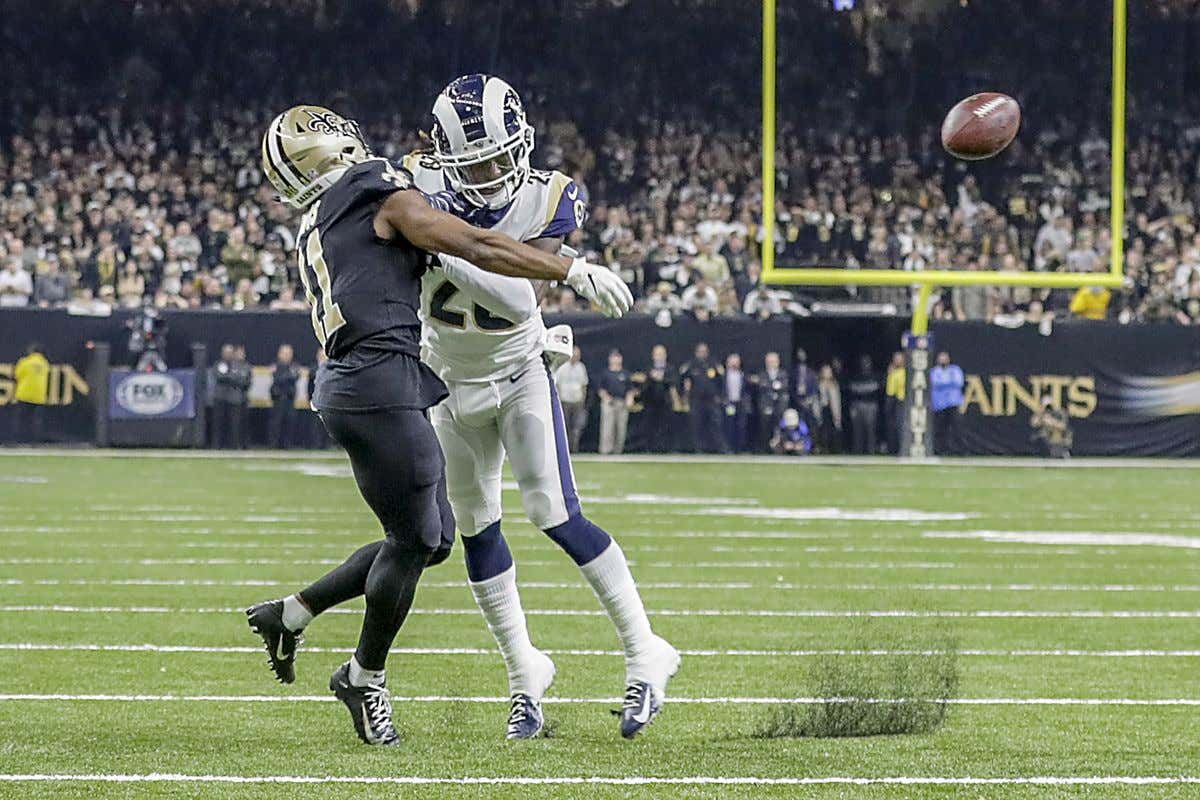 I hate to beat a dead DJ here as this has been headline news for far too long, but this is so bad. How can the refs miss this? I feel awful for my Ohio State Saints down there in New Orleans. And all they’re getting is a half-hearted apology from some nobody in the league office since Rodger Goodell is too much of a coward to speak on the issue? Sad. And with no real retribution for those wronged of a trip to the Super Bowl. The Ugandan way would’ve made people feel much better… 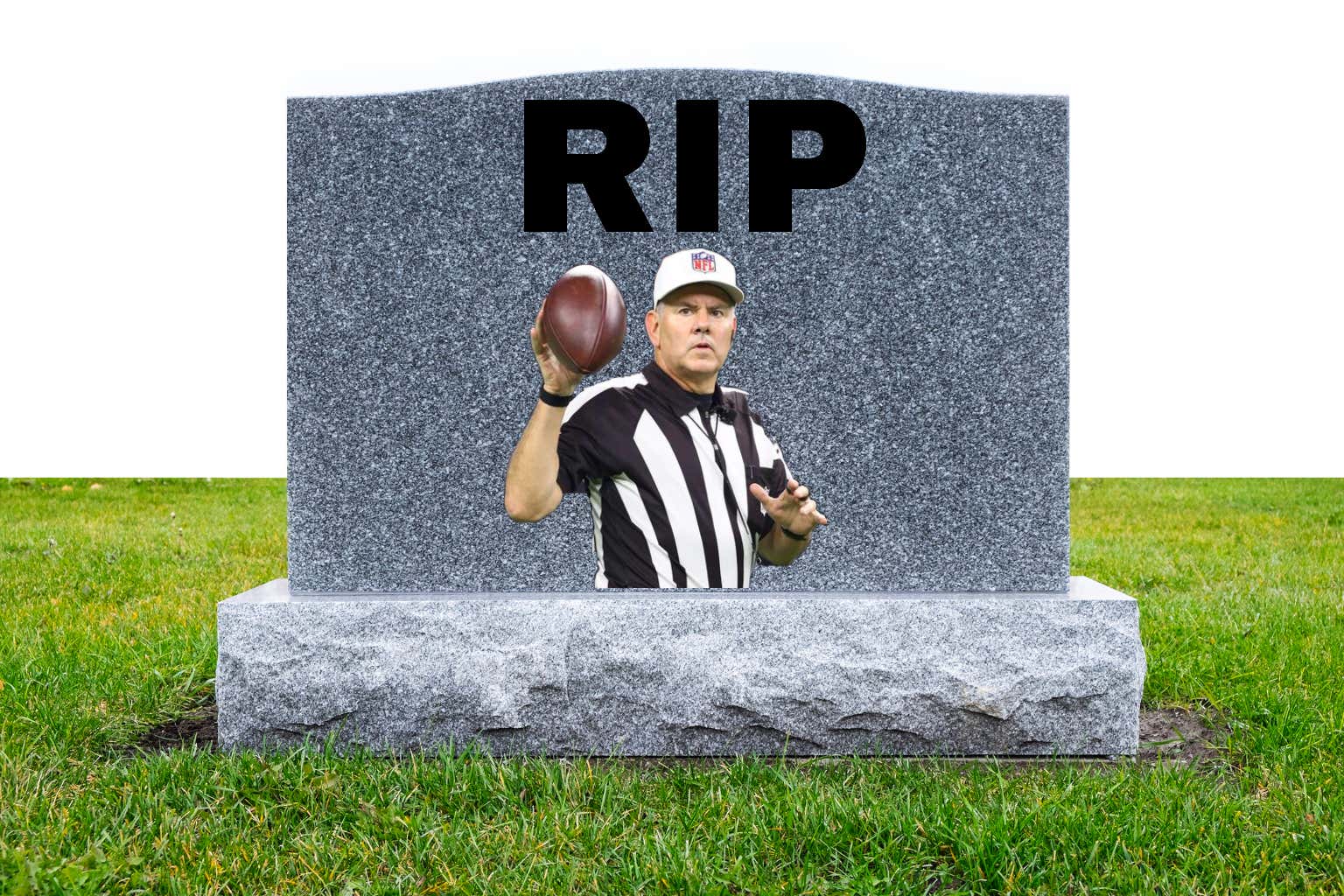 And that embarrassing no call in the first conference championship game was not to be outdone by the later game, where there was clearly some natural selection that needed to take place on the defensive side of the ball in Kansas City. 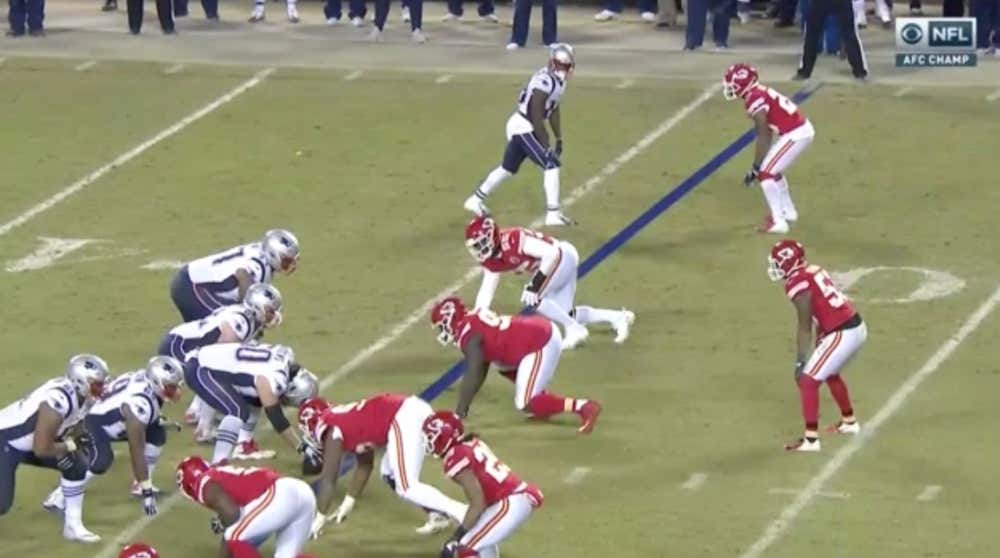 Dee Ford you idiot! And they’re paying you $8 million to do this? I may not get get 13 sacks or force 7 fumbles in a year, but I can guarantee you that I won’t line up in the neutral zone on the biggest play of my life. And the biggest problem is that you still haven’t learned a damn thing, seeing as you did it AGAIN yesterday in the Pro Bowl. 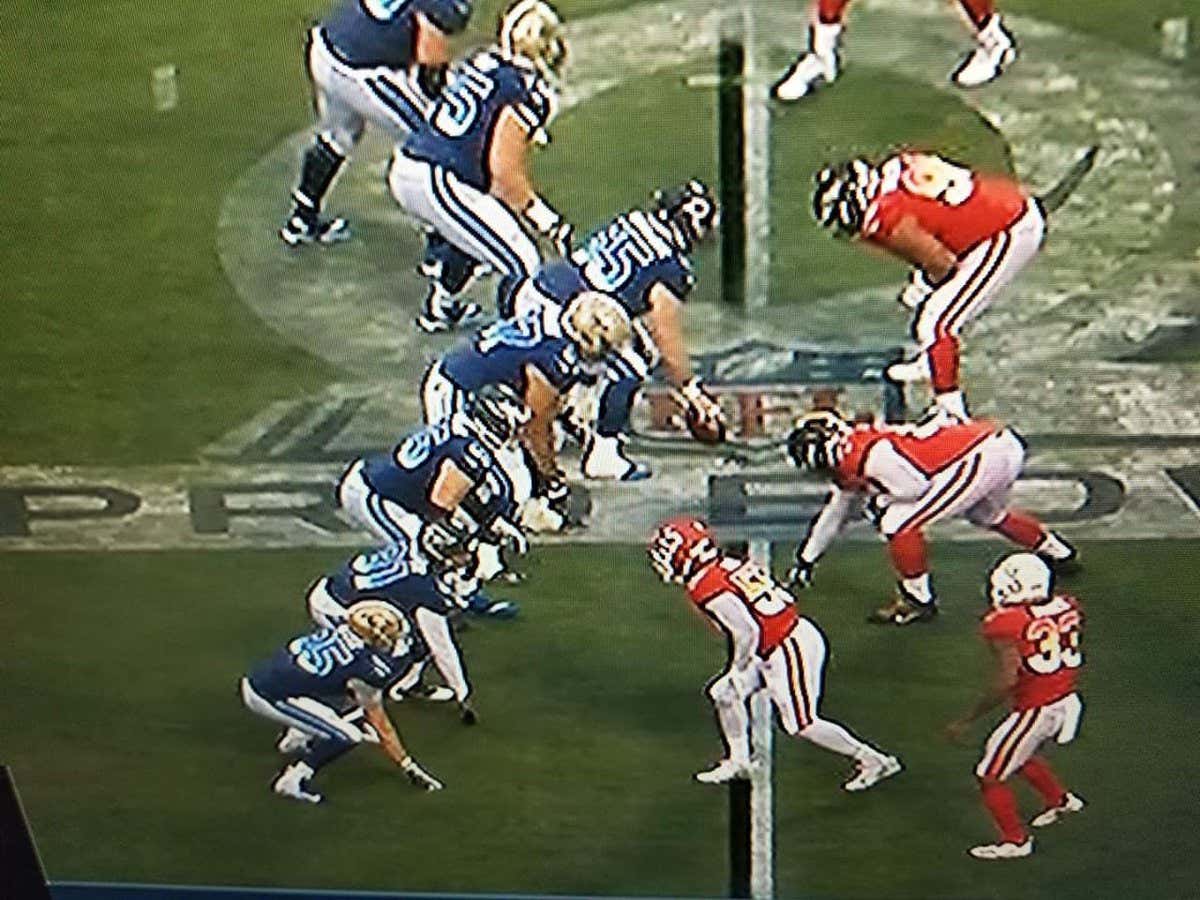 What other options do we have to finally make him learn? 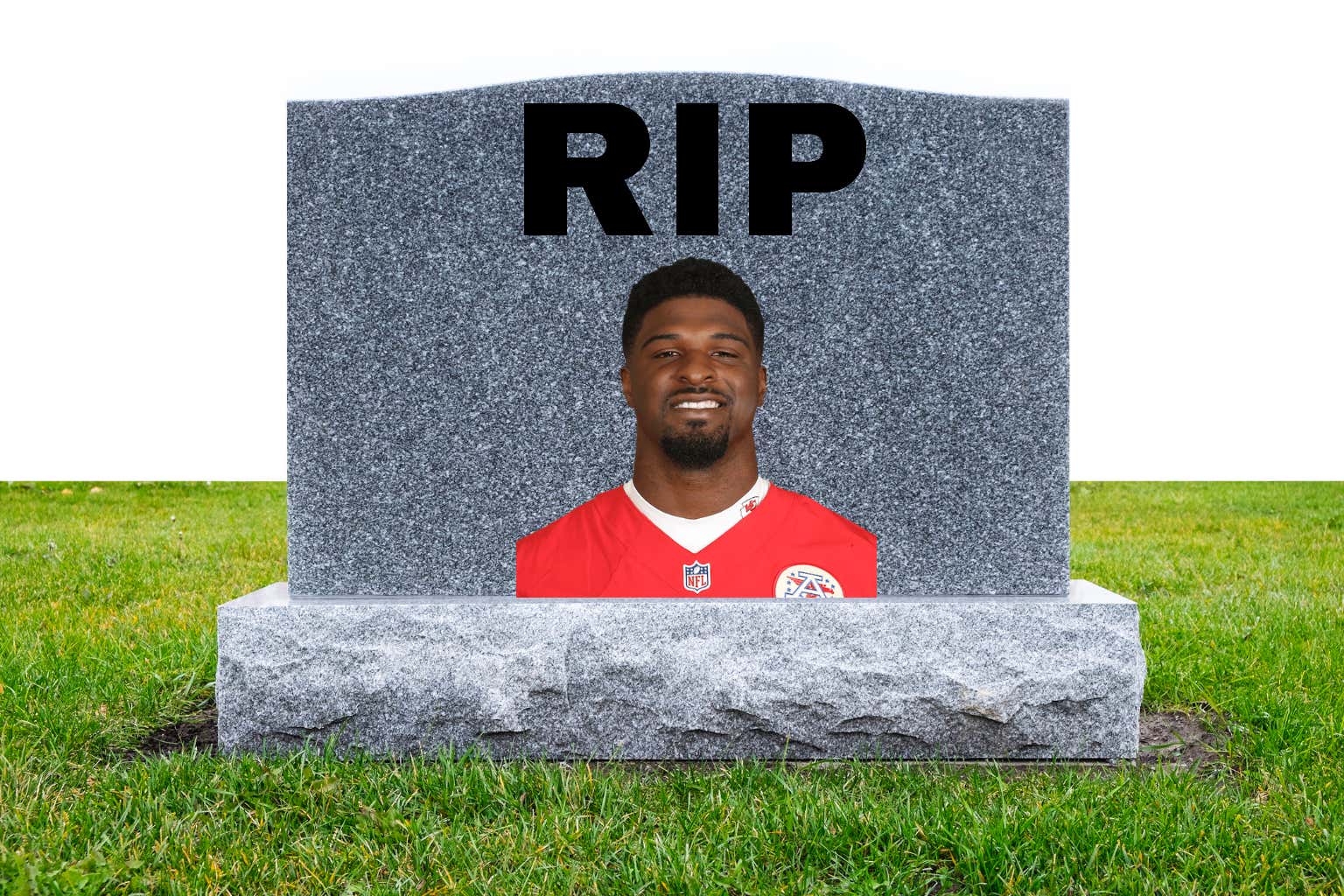 But this doesn’t just have to apply to athletes. There are plenty of other professions that have complacent buffoons that consistently mess up but get nothing more than a reprimand.

I am not saying that Office Manager Brett should be killed over this. In fact I think that he probably deserves to live. But I do know that if he was killed for booking two houses over an hour apart in Atlanta during Super Bowl, then the next office manager would not make the same mistake. 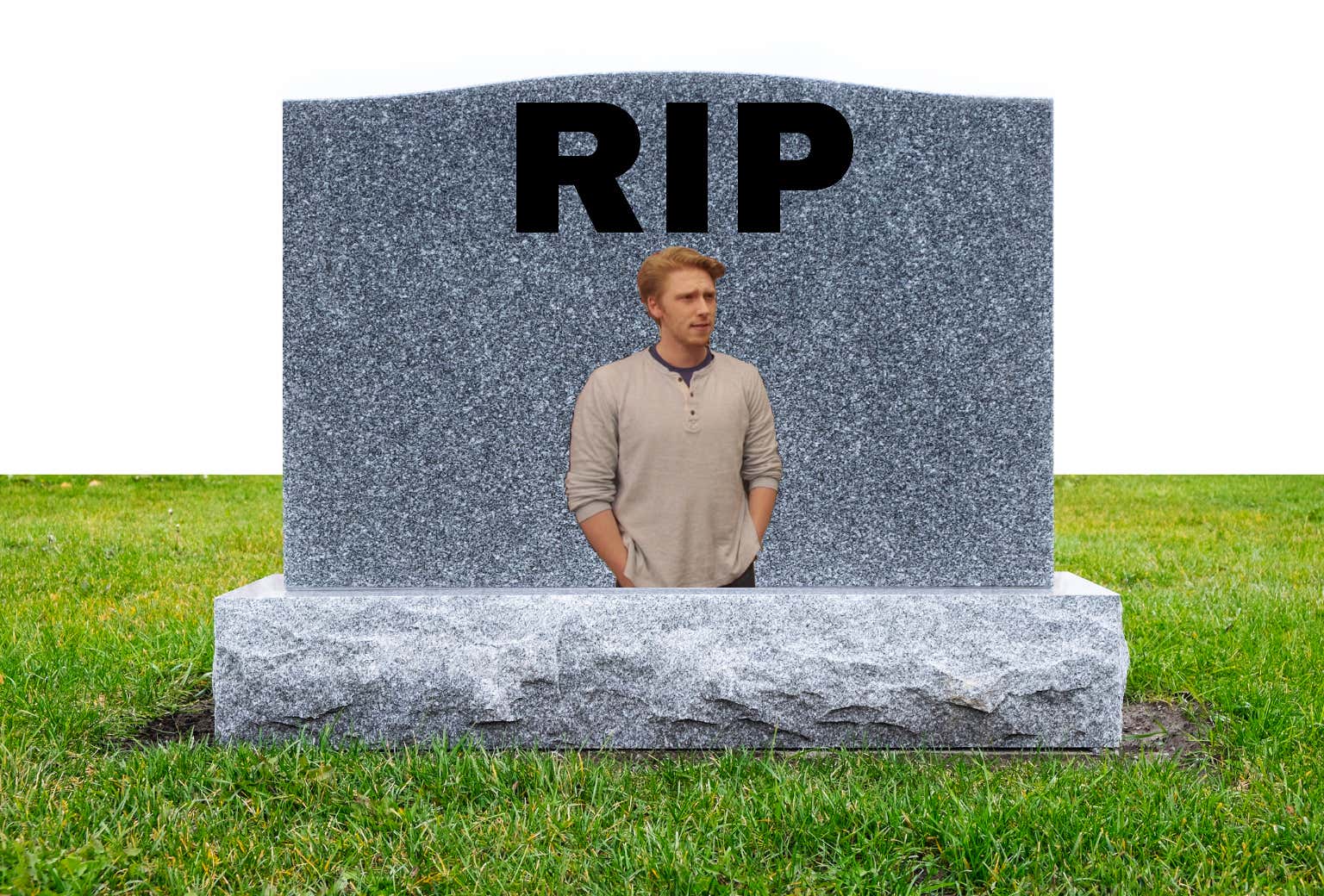 Point being, this country is failing on multiple levels right now, while the rest of the world is catching up and surpassing us. Instead of us trying to force our ways of life on them, why don’t we implement some of their successful strategies? And while some people may say that killing a DJ for playing bad music may be a little harsh, I do know one thing: he won’t ever play bad music again.