I think I love this Polish heavyweight, Adam Kownacki, who knocked out Gerald Washington on the undercard of Thurman vs Lopez Saturday night. 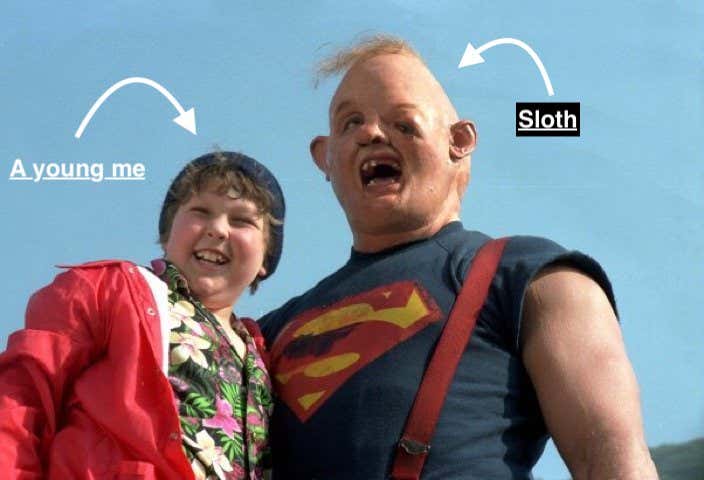 To describe his fighting style- He is an orthodox brawler that moves straight ahead willing to eat a couple of shots in order to land his big right hand.  He pushes his jab out there, but there is no “SNAP!” to it.  So it’s just a vehicle to set up his right, and from what little I have seen, his right hand is effective.

His latest victim, Gerald Washington, isn’t a champion-caliber boxer, but he is a physical specimen…  Watching him and Adam at the weigh-in made me wonder whether or not the caterer wandered onto the stage with Winky Wright (center). 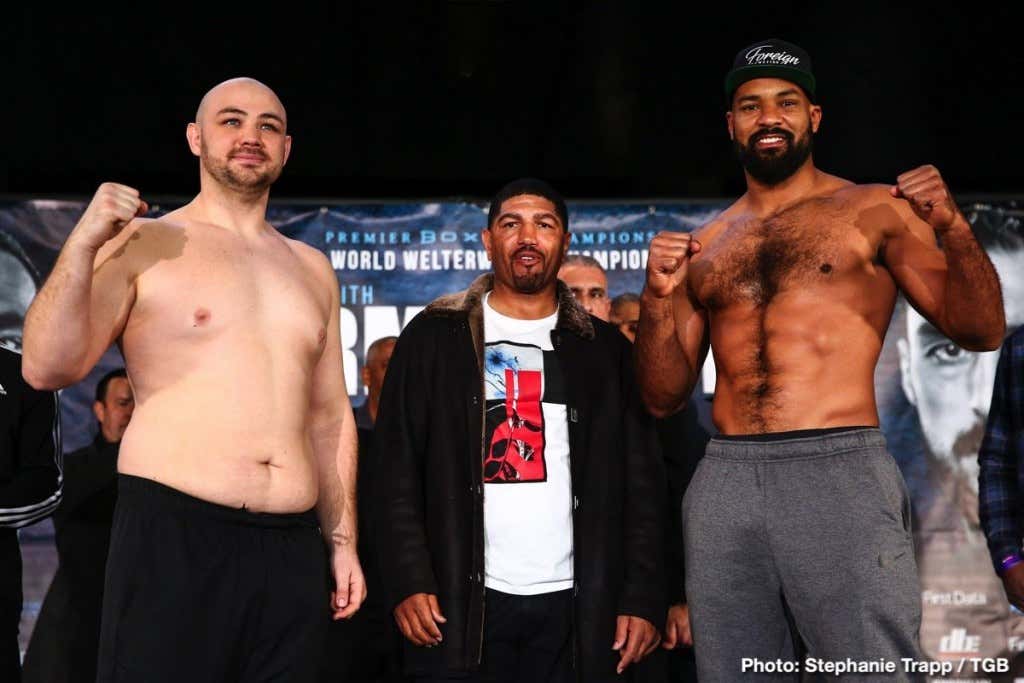 But Kownacki has heavy hands, and he’s aggressive.  And that has been enough for him to amass a 19-0 record with 15 KO’s at the age of 29.  His most impressive win is a 4th round KO where he “duckfaced” former heavyweight contender Artur Szpilka. 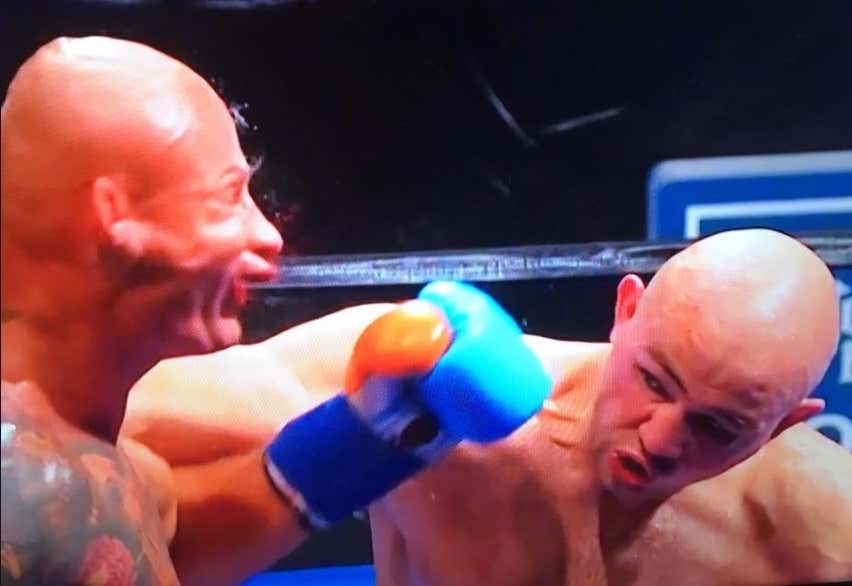 Does he have a shot to become one of the greats?… NOPE!

Does he have a shot against a taller and more skilled fighter like Anthony Joshua, who will keep him at bay with stiff jabs?… NOPE!

Does he have a puncher’s chance against a flailing freak like Deontay Wilder, possibly to become the first Polish boxer to win a heavyweight belt?… Maybe.

Does the fact that he sheepishly announced in the post-fight interview Saturday night that he was about to become a father for the first time which made all the girls in attendance go, “Awwww!”, make him an absolutely adorable panty-soaker?… DEFINITELY. 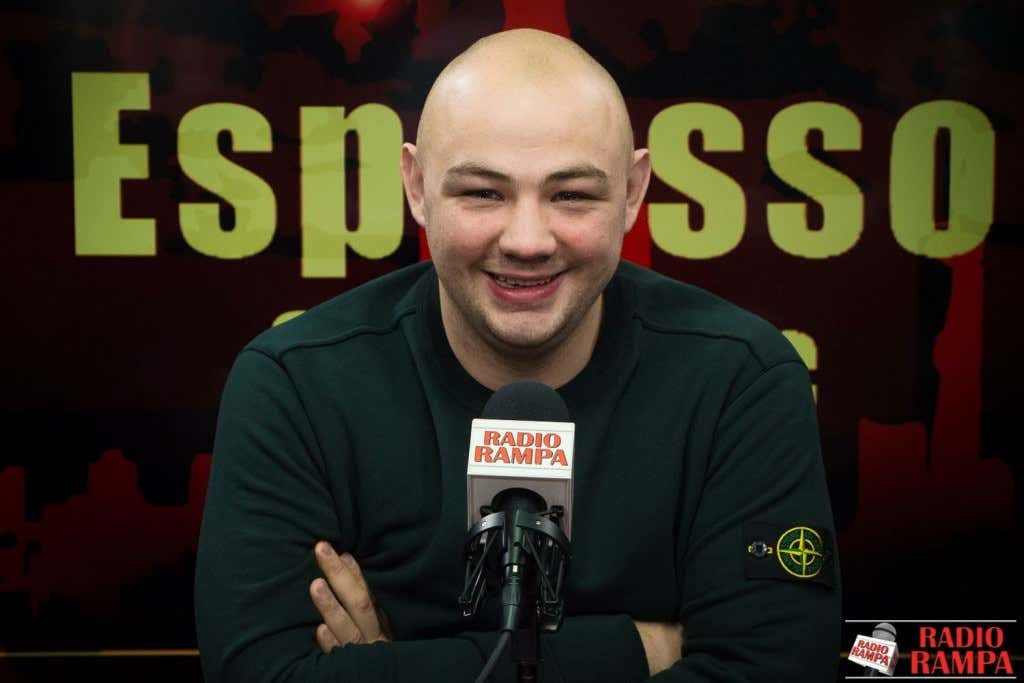 In a different era, there was an easier road where Adam could pick up a belt and get pushed up the ranks further as the next “Great White Hope.”  But we are in an age where all the belts reside in only 2 fighters’ hands, so he’s going to have to be patient.

Wilder was ringside for Saturday’s bout, but hopefully, Adam won’t get pushed into a championship match too soon, because he just isn’t there yet.  He’s been fighting mostly 8 round bouts and has only gone 10 rounds once in his career.  So a couple of drawn-out matches vs wiley veterans would do him some good.

And full disclosure before I close… I was just trying to be “splashy” with the title of this blog, so for the handful of Polish readers who can actually write, save the nasty emails because my life is a whirlwind of pierogies, vodka, and Polish Instagram model Veronica Bielik, pictured here… 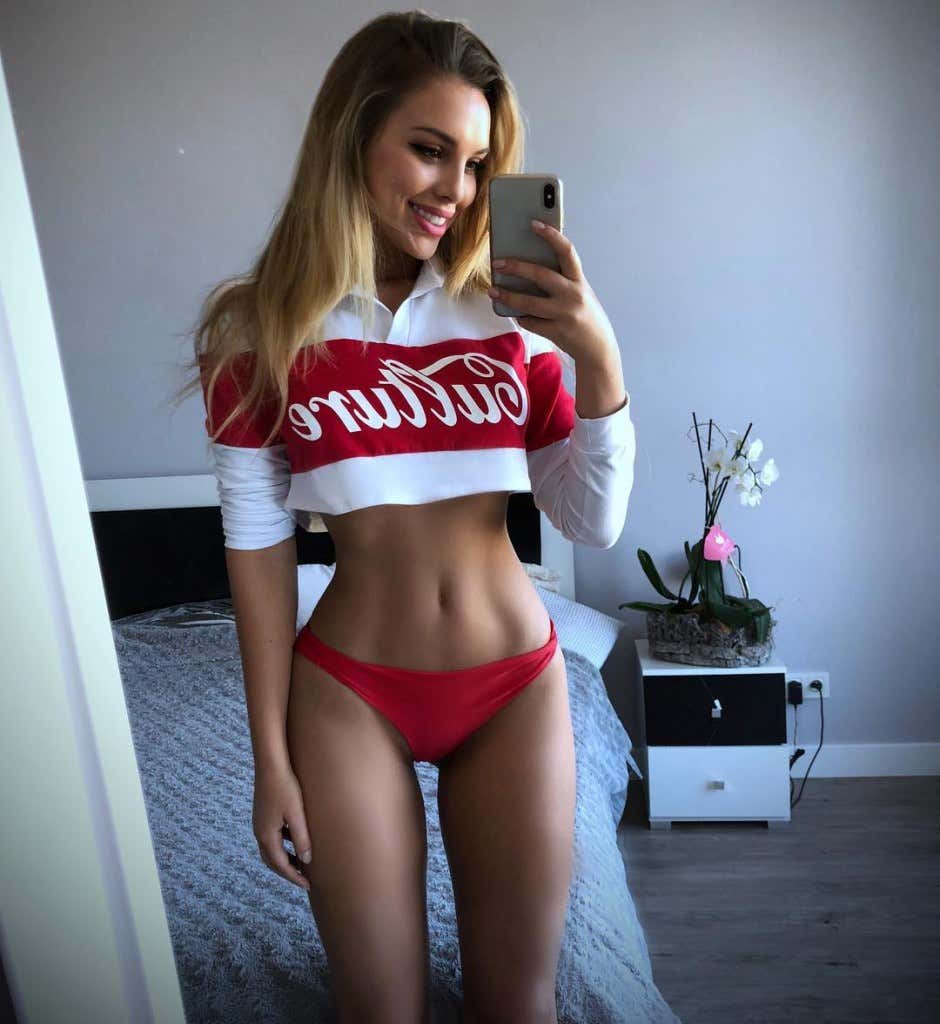 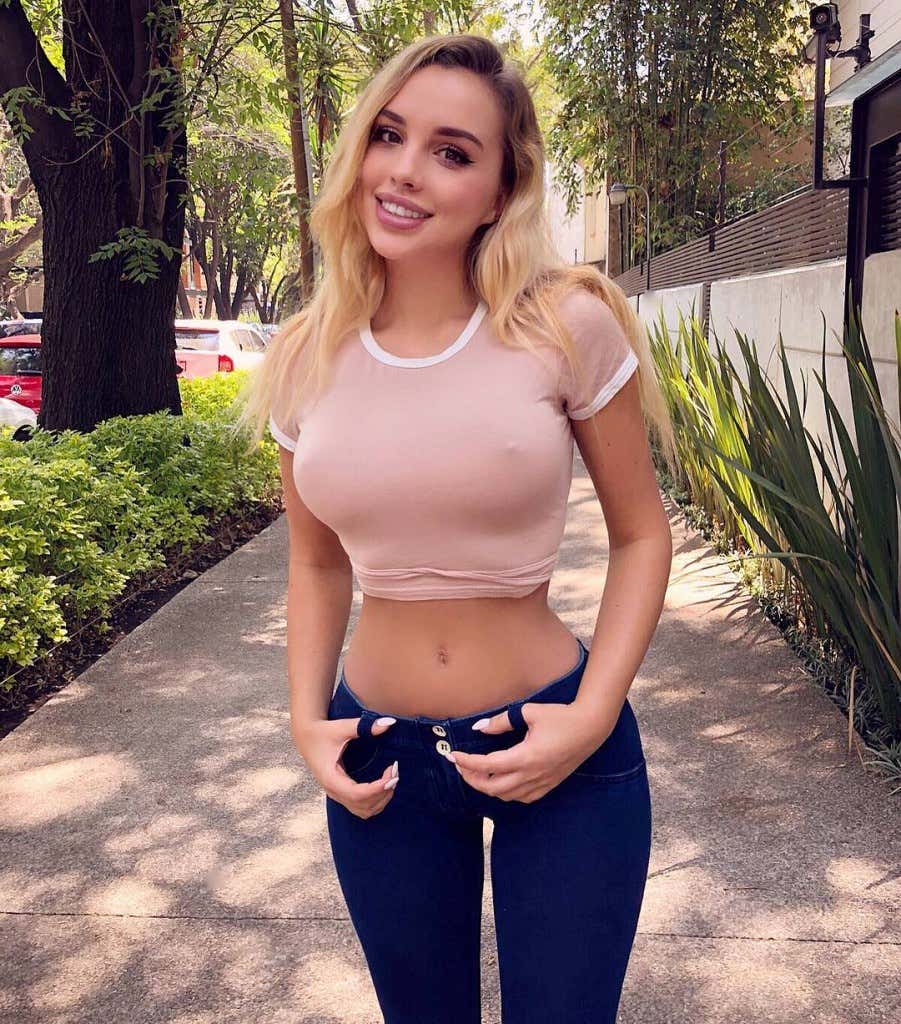