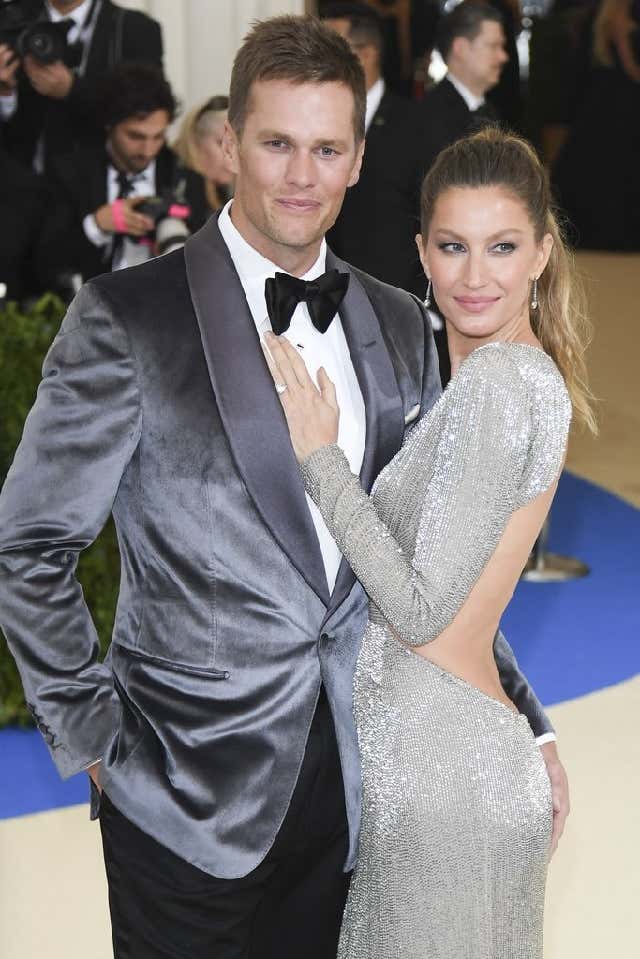 I read too many books when I was a kid just dripping with gooey, high-fructose, pretentious, purple prose about “how sports a metaphor for life” to ever type a sentence with that phrase it it. I’d rather talk like Robert Downey, Jr. in Back to School and say “Violent ground acquisition game such as football is in fact a crypto-fascist metaphor for nuclear war” and risked getting punch in the face for it.

That said, sometimes football is … a, uh, metaphor … for … um, life. Sometimes winners on the field are winners off the field. Because they are true Alphas. As in practically all of nature’s hierarchies, males who possess high levels of serotonin in the brain are able to use it not only to lead other males effectively, but to attract the best females to mate with. As the great Brent Musberger said it for both sexes of all species, “You quarterbacks get all the good-looking women. … If you’re a youngster in Alabama, start getting the football out and throw it around the backyard with Pop.”

Which brings us to Super Bowl LIII. And the head coaches and starting quarterbacks of both teams. All four of these obvious Alphas are proven winners in the bedroom. Let’s take a look at how well they’ve done and see if we can’t apply it to how they’ll do a week from Sunday.

So inclusion, I’d say … I got nothing. If you think I’m choosing one side over the other, you’re out of your damn mind. Ordinarily I’d give a huge edge to the Patriots in any coach/quarterback girlfriend/wife match up. But all I can do here is give the Rams credit because they’ve certainly made this a contest. So I’ll just conclude by saying that for this Super Bowl? America wins.