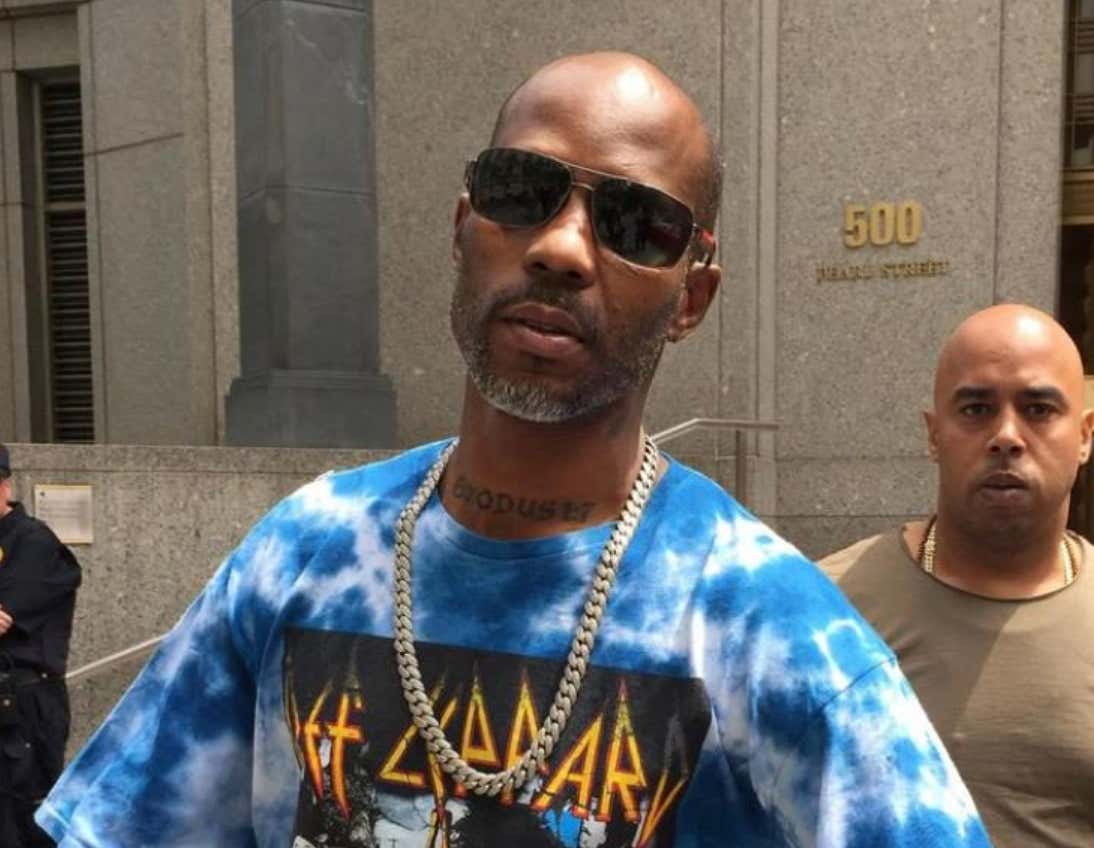 Source – DMX is getting out of federal lockup first thing Friday morning, his lawyer told Vulture.

The rapper, whose legal name is Earl Simmons, had been sentenced to one year behind bars in March 2018 for tax fraud after pleading guilty the fall prior.

He was jailed in late January 2018, however, after using Oxycodone and cocaine — and skipping out on court-ordered drug treatment — while awaiting sentencing, per reports.

When asked how Simmons was faring, lawyer Murray Richman said, “He’s coming home tomorrow,” and is poised to leave at 9 a.m.

Simmons’s release date is still listed as January 27, this Sunday, but federal prisoners may be sprung several days earlier if their scheduled release falls on a weekend.

It’s about damn time. The rap game needs DMX. (They don’t, but it felt like the right thing to say.) Poor guy’s been locked up for entire year all because he didn’t pay his taxes.

Simmons pleaded guilty in November 2017 to one count of tax fraud  “for evading the payment of income taxes in the period from 2010 through 2016,” largely by living off cash.

“In total, during that time period, Simmons engaged in a scheme to conceal millions of dollars of income from the IRS and to avoid paying $1.7 million of tax liabilities,” prosecutors said in a statement.

Straight cash, homie. That and multiple drug related charges/overdoses that probably resulted in additional time being tacked onto his sentence. Regardless, he lucked out and got out of there two days early. Which is good news for DMX fans.

“I spoke to him; he’s very happy,” Richman said. “He’s looking forward to being home. He’s never been hotter than now — people have been seeking him out all over.

Obviously, no one is actually seeking him out, but I’m happy for him too. Now if he can just stay away from the junk and stick to wholesome activities like rapping Rudolph The Red-Nosed Reindeer he’ll be in good shape.