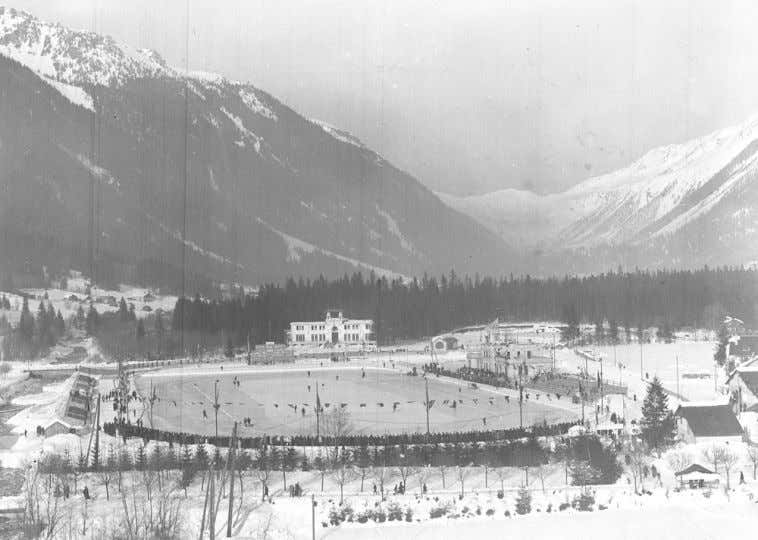 There had been a desire to have an international competition for winter sports for several years. Though the limits of winter sports created some reluctance at first from the International Olympic Committee. At the 1908 Summer Games in London, the first Olympic Figure Skating completion was held six months after the conclusion of the rest of the games. In 1920, Figure Skating was again held for the games in Antwerp, Belgium. This time they were competed for four months before the official start of the games, along with the first Olympic Ice Hockey Tournament. It was these two events that led to the desire to create a larger sports showcase for winter sports. With the 1924, Summer Games slated for Parris, the city of Chamonix in the French Alps became the city to host the first Winter Games.

A day after the Opening Ceremonies, the first medals were handed out with American Charles Jewtraw winning a Gold Medal in the 500M Speed Skate. It would be the only Gold Medal won the by the United States in the first Winter Olympics, they later added a Silver Medals in Women’s Figure Skating won by Beatrix Loughran and Ice Hockey. Anders Haugen would take home a Bronze Medal in Ski Jumping, to give Team USA a total of four medals. Canada’s lone medal naturally was a Gold Medal in Ice Hockey.