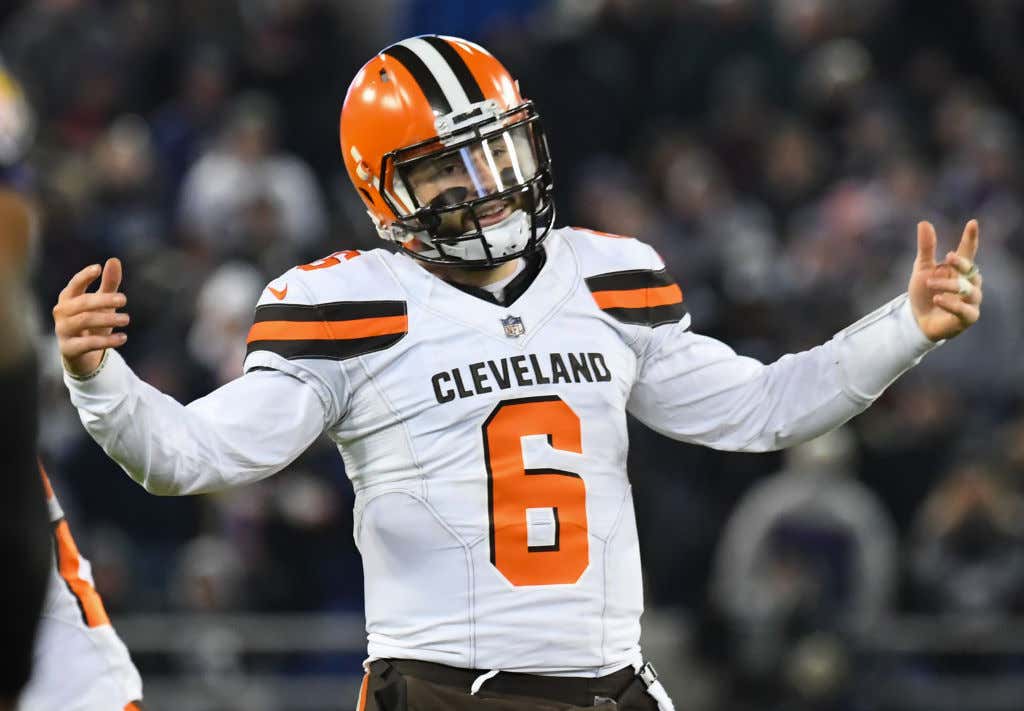 So ESPN put out a pretty big piece today on what has been going on behind the scenes over the past few years in Cleveland. There’s a lot of good stuff in there but probably the most important anecdote included is right here.

ESPN – The Browns now were breaking the rules and losing, leading to even more public mocking. The outside anger was felt inside the building. Marketing executives wanted employees to see how fans were engaging with the Browns on social media, so they projected the Browns feed onto a giant wall at the facility. It was like broadcasting talk radio over the entire building, and one day in particular, it was worse than that. One of the marketing staffers entered a search for #dp — for Dawg Pound. The problem was, that hashtag carried a few different meanings, one of which triggered an array of porn to be broadcast onto a wall for the entire office to see for more than 20 minutes, until a tech employee killed the feed.

So if that’s the worst that could happen, well then what’s the best possible scenario? For starters, getting the squad fully torqued right before practice is obviously going to make them practice harder. They’re going to be animals out there on the field with all those hormones and adrenaline buzzing. Blast some porn in the weight room? These dudes are going to be putting up massive numbers. Sure, they might but fully erect while doing it but all we have to do is destigmatize the public boner. All I know is that it would have a positive impact on the players.

Cons: Everybody is walking around with a boner.