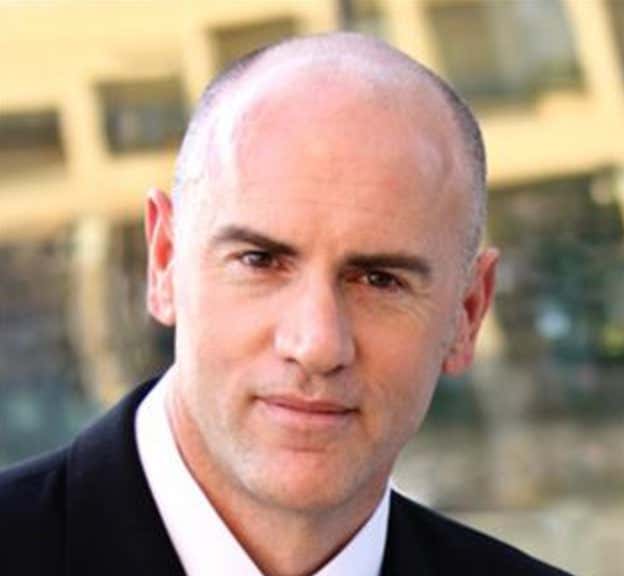 Source - David Matheson, a once prominent Mormon “conversion therapist” who claims to have helped some gay men remain in heterosexual marriages, is looking for a boyfriend.

The revelation broke Sunday night after the LGBTQ nonprofit Truth Wins Out obtained a private Facebook post made by fellow “conversion therapist” Rich Wyler, which stated that Matheson “says that living a single, celibate life ‘just isn’t feasible for him,’ so he’s seeking a male partner.”

Matheson then confirmed Wyler’s assertions on Tuesday with a Facebook post of his own. “A year ago I realized I had to make substantial changes in my life. I realized I couldn’t stay in my marriage any longer. And I realized that it was time for me to affirm myself as gay,” he wrote.

Good for you, Dave. I’m sure you’ll do well. Because if there’s one thing the gay community can forgive, it’s  closeted conversion therapists who spent their entire adult life telling LGBT people they’re mentally ill. Especially the ones who still refuse to admit what they did was wrong.

Matheson acknowledged his work has hurt some people, but he would not fully renounce “conversion therapy.” Instead, he blamed what he referred to as the “shame-based, homophobic-based system” of the Mormon church in which he was raised. He acknowledged that he perpetuated that system, but he also argued that he helped some men who wished to live “in congruence” with their faith.

At least he has the confidence to date.

Matheson, who was married to a woman for 34 years and is now divorced, also confirmed in an interview with NBC News that he is now dating men.

Which is insane because I know guys who look like Chris Hemsworth who can’t find a date let alone a boyfriend. Dave looks like one of the tiki torch guys who marched in Charlottesville but worse. The only people who would be into a guy like him are the ones who have an extreme hate-fuck kink.

My favorite part of the whole thing is that he’s referred to as  “The Intellectual Godfather of Conversion Therapy.” THE GODFATHER!

Truth Wins Out founder Wayne Besen, a longtime anti-conversion-therapy activist and former investigative journalist, referred to Matheson as a figure who many in the “conversion therapy” movement looked to as “the intellectual godfather.”

“When they wanted an expert, they would go to him,” Besen said, “and when your expert is now coming out of the closet and dating men, I think that speaks volumes about how reparative therapy is damaging and ineffective.”