Yeah James Harden is on pace to somehow shatter whatever number of points we jokingly all said he would score against the Knicks tonight. On the 13th anniversary of Kobe’s 81 point game no less! But I don’t give a shit about that. The Knicks casually have T-Pain performing during halftime of a game in the dog days of January. What a flex by Kazoo Jimmy and company. The sports world may be buzzing after The Beard drops God knows how many points on the Knickerbockers. But the 20,789 people blessed enough to watch Teddy Penderass loudly talk over his recorded autotuned voice know who the true star at MSG was tonight. The don’t call it The Mecca for nothing, folks. Now put Teddy P’s jersey in the rafters next to the other immortals after that performance. 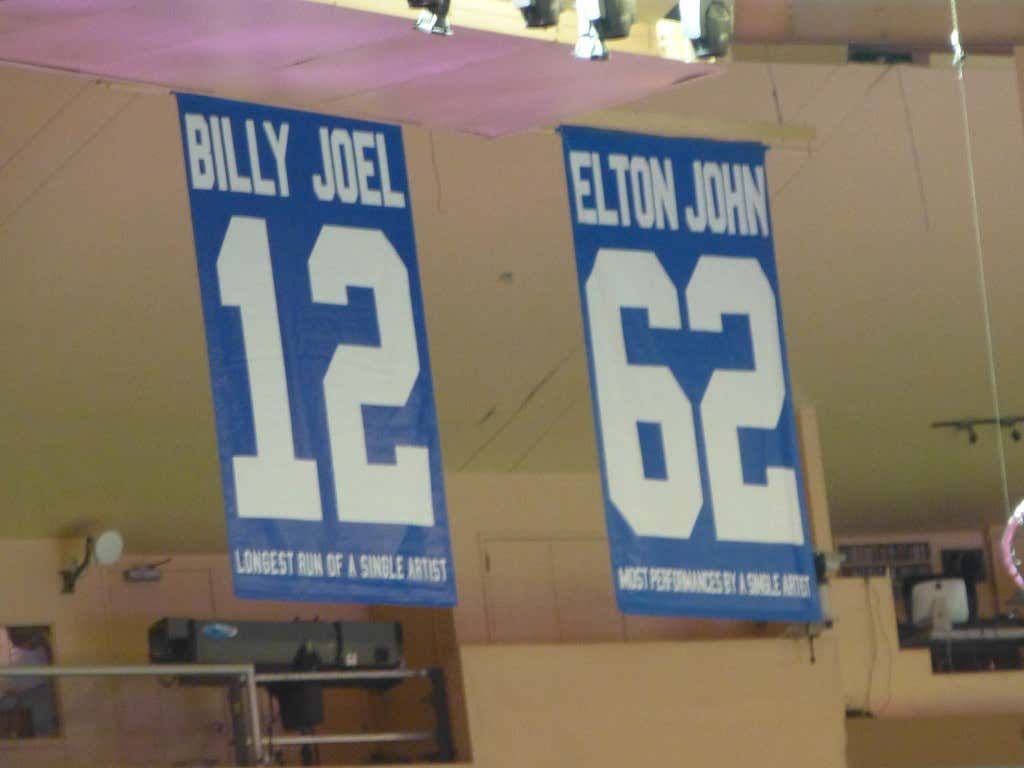 *I know they have updated those numbers multiple times over the years, which makes this all even more ridiculous*

Also for the record, I set the Over/Under on Harden’s points at 80 after the way he scored the game’s first bucket.

No matter how many points Harden has, it always feels like he has at least 30% less since sooooo many come at the free throw line. He was on pace for 72 at halftime yet it felt like he was halfway to 38 instead.