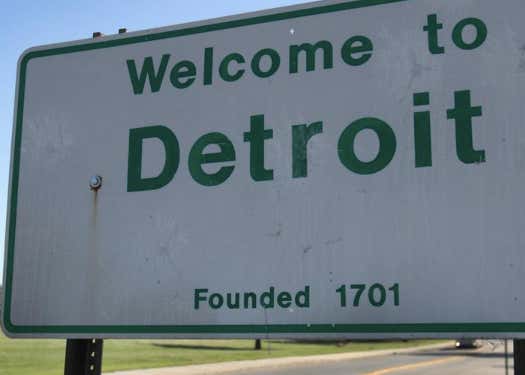 So yesterday I wrote a blog titled, “I Genuinely Don’t Understand How Anyone Can Choose To Live In The City Of Detroit After Seeing This Drone Footage.” I thought it was pretty good. I took a few jabs at the landscape, made sure I let the readers know I wasn’t making fun of the people and kept it moving.

Full disclosure, there were a few lines that may have been a bit harsh. For example, saying parts of the city looked like war-torn Syria was, while true, a lot. As was saying the landscape resembled a “decrepit post-Chernobyl wasteland where you can buy a house for the price of a VCR.”

I published the blog and within minutes Detroit twitter, which is apparently stronger than the Beyhive, was up my ass telling me how big of an idiot I was. For the record, I am well aware that the video in the first blog didn’t capture the entire city, just the essence.

The responses made me wonder if I had gotten it wrong. Did I misrepresent the city? Is there more to see than abandoned factories and worn down houses? I did some research and it turns out there is. According to Trip Advisor, these are some of the city’s most popular tourist attractions.

Bell Isle Park – Which is actually pretty cool and not just because you can look across the water and pretend you’re in Canada. It has a zoo full of depressed animals, a museum on lakes, and an aquarium full of what I’m assuming are contaminated Flint-fish that if consumed by humans would result in future offspring being born with an extra limb.

A house that once doubled as a recording studio.

A building with zero description.

A house covered in trash.

The cast of “Hardcore Pawn.” 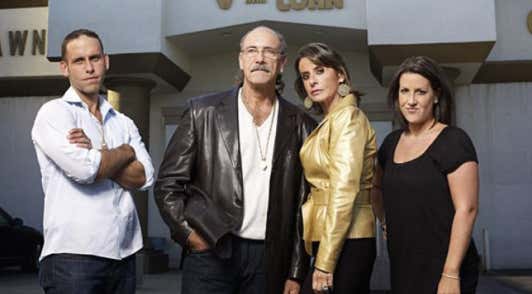 They even have guided photography tour of Detroit’s abandoned buildings if you’re into that sort of thing.

There’s tons to do and I apologize for painting the city in a negative light. I’d love to visit, but after receiving such negative feedback on Twitter I don’t think I’ll be making the trip any time soon. Which is a shame because Large just wrote about how great the dining is.  Let me know if I missed anything so I can add it to the blog.

PS: Still need one of these for Detroit.

PPS: I would totally visit where ever this place is.