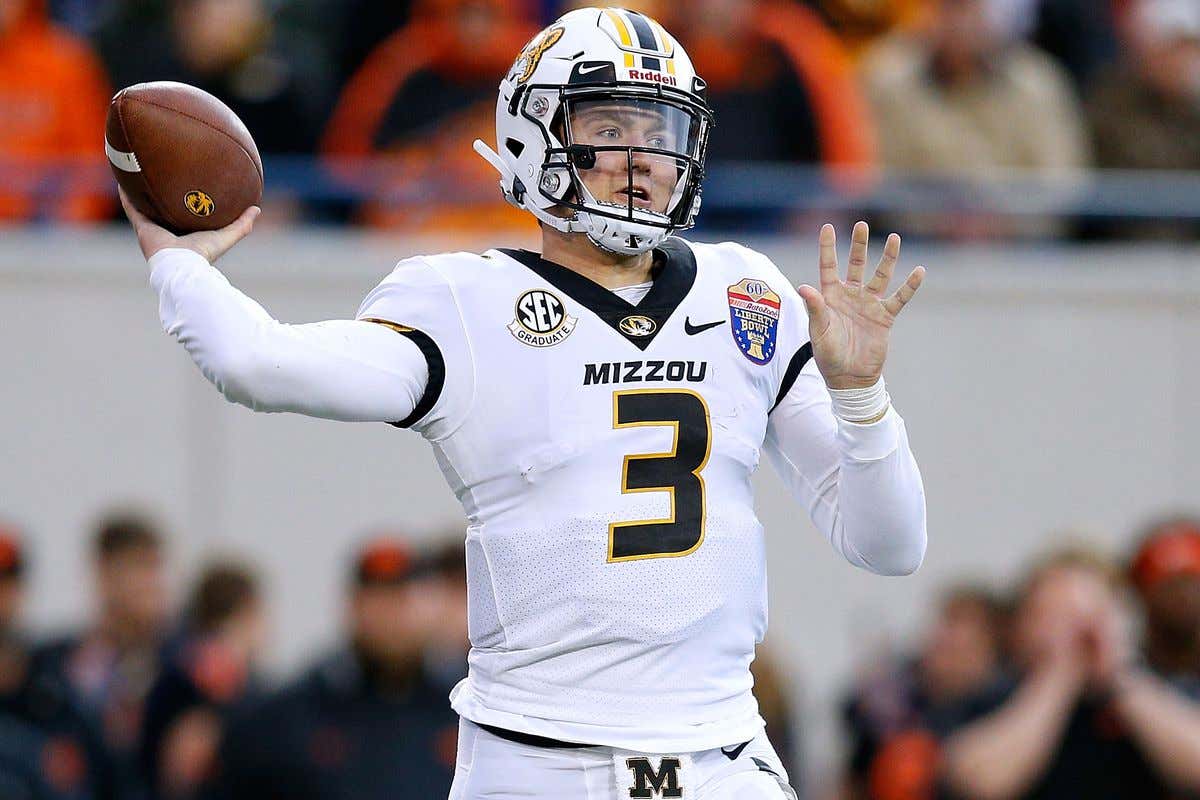 It’s that time of the year again! Football is winding down and there isn’t as much news, so you know where our eyes turn? NFL Draft news. You can only look at so much mock drafts, so we shift to bigger news: combing through every prospects life decisions and then judge them.

Our first example of this, Drew Lock:

Oh, god! The horror! In 9th grade? Cheating on a Geometry test?! TAKE HIM OFF THE DRAFT BOARD!

If I’m an NFL GM, I don’t want anybody on my team that hasn’t been in the principal’s office. I want my roster to be full of guys who were in principles office nonstop in high school. You know the movie Gridiron Gang where the Rock coaches a high school team from a juvenile detention center? That’s the team I want.

Which NFL players haven’t been in the principles office? Andrew Luck? I can’t even imagine what he would go for. Giving out too many meal swipes to the poor kids at school? Raising his hand too much? Making other kids feel self-conscious because they aren’t as smart as him?