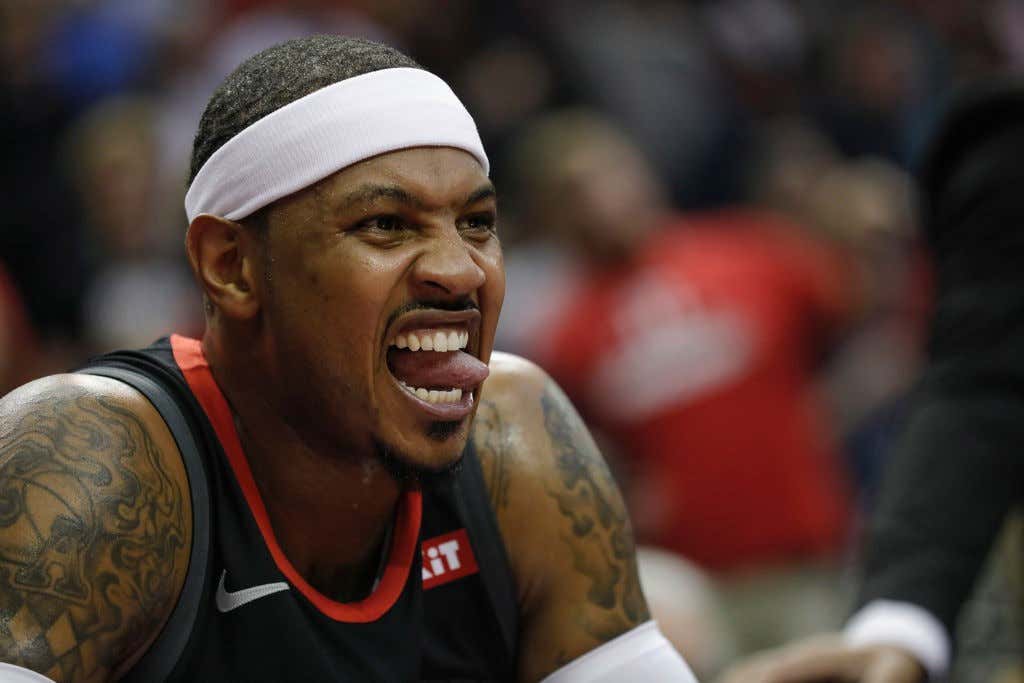 Classic good news/bad news situation here for our friend Melo. First let’s take it from the top, because there’s a lot to sort out here. The Rockets, who are in desperate need of bodies made a play for Kenneth Faried over the weekend. Not a bad move, he’s a high energy guy that never really got time in DEN and didn’t do much on the Nets, but for a Rockets team that just started TJ Warren at center, they need big men. Only problem is they didn’t have a roster spot to bring him in, so as of 5pm today they needed to make some moves to create that space. The reason they needed to trade him instead of just cut him was it gives them a little cap relief of around $2.6M due to the luxury tax. So they freed up space with Melo, and freed up a roster spot by waiving James Nunnally who is on a 10 day contract. That’s less of a big deal, and now Morey is free to play Faried.

For the Bulls, this was a move I talked about the other day, if only because they need to do everything they can to help their race for Zion. To learn that they are immediately waiving him is a bit disappointing because I needed to see Melo and Jabari Parker share a floor together. That lack of defense would be entertaining as hell. It just goes to show you though, a lot of times trades happen in the NBA not because teams want a player, but because teams need to work around the salary cap/luxury tax penalties. I know there were reports that Melo had a few teams he was planning on choosing between before the deadline, and I am legit shocked that CHI isn’t one of the. Remember back in the day when they actually wanted Melo? 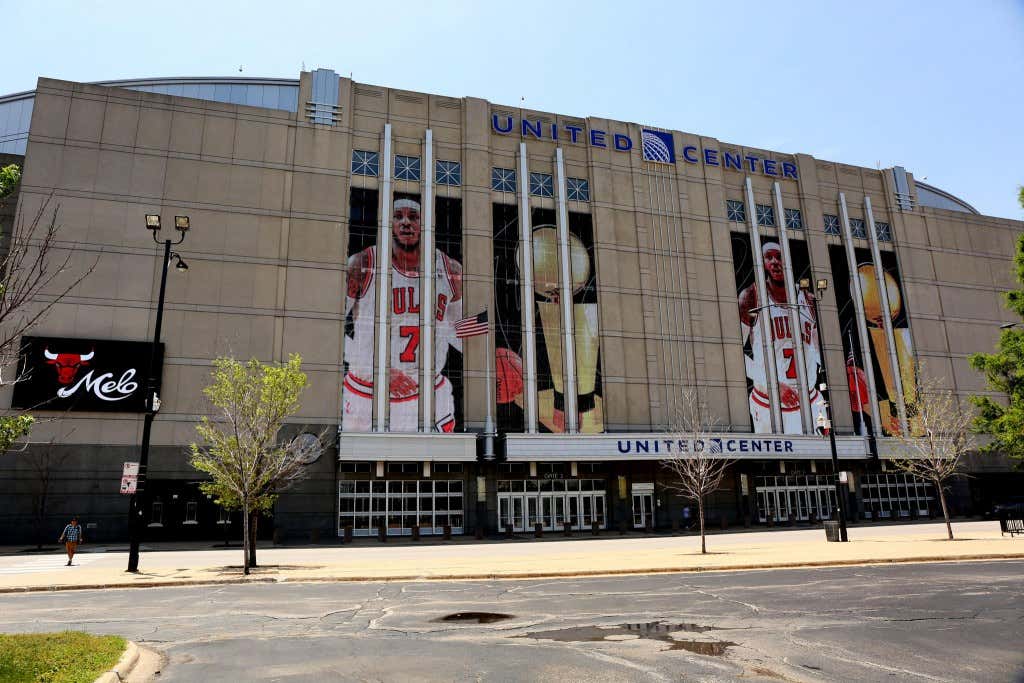 Oh how times have changed. There’s also the reality of their game today to consider. They stupidly beat the Cavs today dropping them out of the top 3 in Lottery odds. To then see them pull off a deadline move of adding Melo gave me the impression that they realized they messed up and tried to correct things by bringing in a human tank machine. Honestly I think Bulls fans wouldn’t have hated this move. I know they hate their front office but this was a move that legit could help them in the future. Not because his play on the floor would help them win, but because it would help them lose. Every night watching Zion would be that much more exciting for Bulls fan (or insert whoever you want them to take instead). Since when does this front office start to act smart? Maybe they’re going to move him for some actual assets in a few weeks, but personally I think his value comes by playing him 40 minutes and letting him take 30 shots a night.

So just when we thought out national nightmare of worrying where Melo would lace em up next looked like it was coming to an end, we’re right back to square one. I’m sticking with my picks from the other day, I’m looking at your Lakers, Mavs, Heat, and Pelicans. Your move.