Folks, there’s still only room for one king. And yes, Tom Brady, you’re “the baddest motherfucker on the planet”.

What a game, huh?? The back and forth almost made my heart explode. I know it’s easy to say in retrospect, but was there any doubt last night when the Patriots got the ball back with 2:03 left that Tom Brady wasn’t going to drive down and put the Pats in a position to score? Did anybody think he wouldn’t be clutch in OT?!

I mean really. Anybody who looked at that scenario playing out in front of our eyes and didn’t say “well we’ve seen this how this movie ends before” is either a liar or has never watched the Patriots play. Like Julian Edelman said last night… being clutch is just in TB12’s DNA.

Yes, I understand that there was the almost-game ending interception. But it’s not his fault that Dee Ford lined up in the neutral zone. I also understand there were some questionable calls (welcome to the NFL), but what TB12 and the Pats did last night was nothing short of amazing. And it definitely added to the legend of the greatest dynasty in sports history.

As if he needed to add to already greatest resume of all time in the NFL. But even at 41, games like last night prove that it can just keep getting stronger. 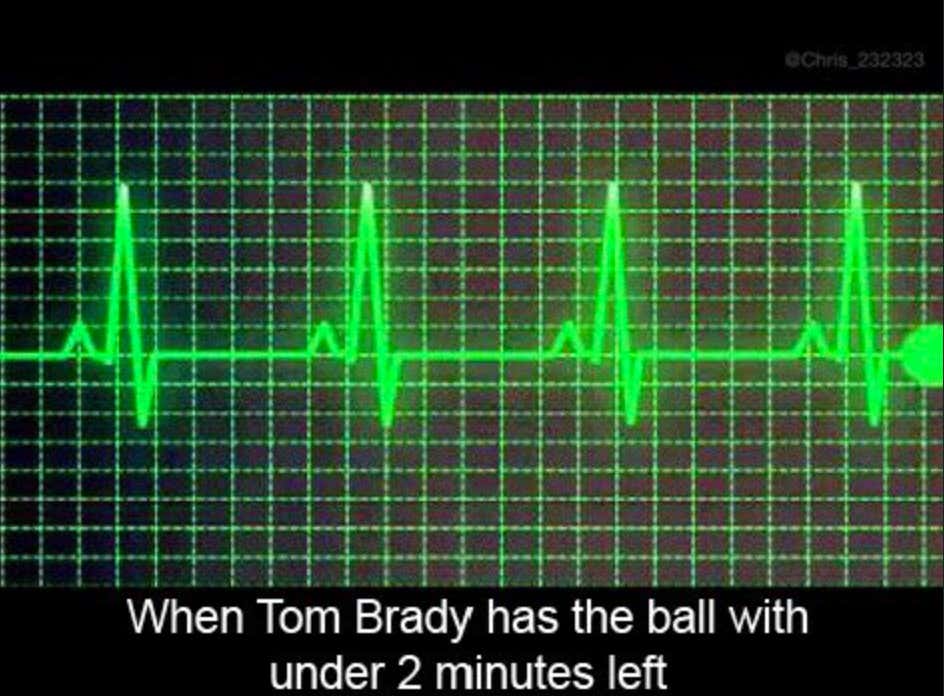 Nine Super Bowls appearances (more than any other FRANCHISE). Chasing his sixth ring (he’d be the first player ever). 13 AFC Championships appearances. 14 Pro Bowls. Four Super Bowl MVPs. Three regular season MVPs.  Oh ya and by far the most passing yards in playoff history. And touchdowns.

And it’s all been done from that 199th spot in the 2000 NFL Draft. Even Drew Brees and his own respective records can’t come close to this kind of greatness. And don’t get me started with the Aaron Rodgers truthers. 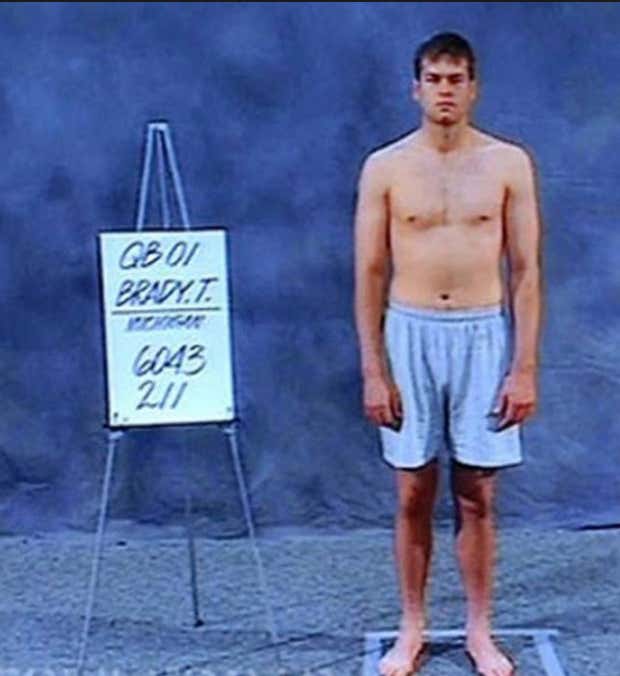 I just don’t understand people who still can’t respect him at this point. It’s mind blowing. Yes, I’m pro-Boston (& still have an apartment there, haters), but even if I didn’t love that city with all of my heart… even if I HATED the Patriots… I’d still be able to respect this run. Growing up a football fan, the Patriots always intrigued me. Plus, I was 1000% on the Pats side of Deflategate long, long before Boston came calling my name.

Anyway, people came flying out of their caves to argue with me about Brady’s GOAT status.

I honestly didn’t think there was much argument here anymore, but boy was I wrong.

Here are some of the funniest denials:

Nobody in their right minds would’ve wanted ANY other QB in that situation last night than TB12. Again, if somebody says differently, they’re lying or haven’t every watched the Patriots play football.

This is why it was so laughable that Max Kellerman said he’d rather have ANY other AFC quarterback than Brady. L.O.L. Sure, Patrick Mahomes looked pretty clutch down the stretch and didn’t get a chance in OT, but I’d still take Brady 10/10. And the whole “coin toss” thing is a bum argument too. It’s almost as if people just learned how NFL OT works last night. Again, not Brady’s fault that he got handed the ball first. 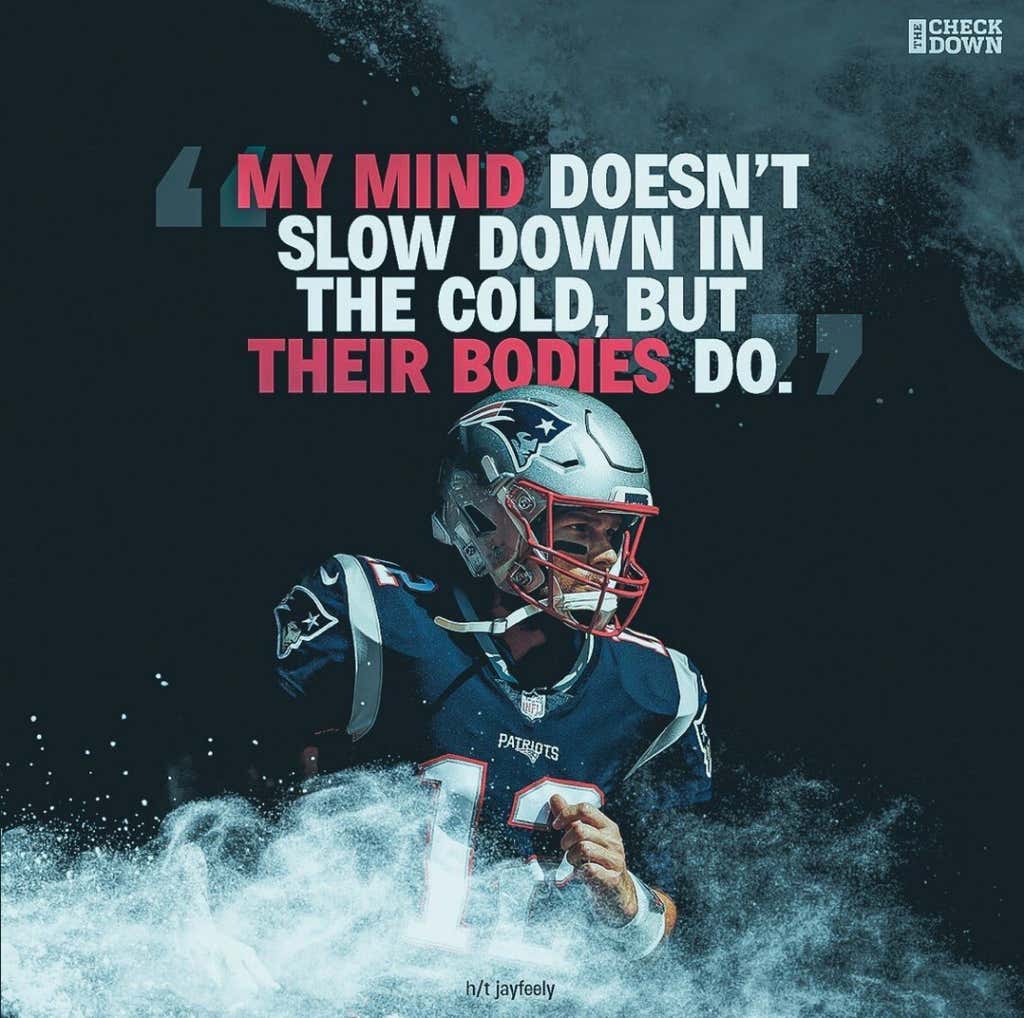 So ya, if you spend your day trying to downplay Tom Brady’s greatness – regardless of who you root for – you’re a real fucking loser.