I may be the only stoolie that fucks with CBS Sunday Morning, I realize that. I find the lack of movement from the older cast members, and still nature shots calming to watch when I’m hungover from Saturday night. On today’s episode, while host Jane Pauley gave detailed step-by-step instructions on how to download and listen to a podcast for people over 70, Barstool Sports got a shout out for being at the top of the podcast charts. 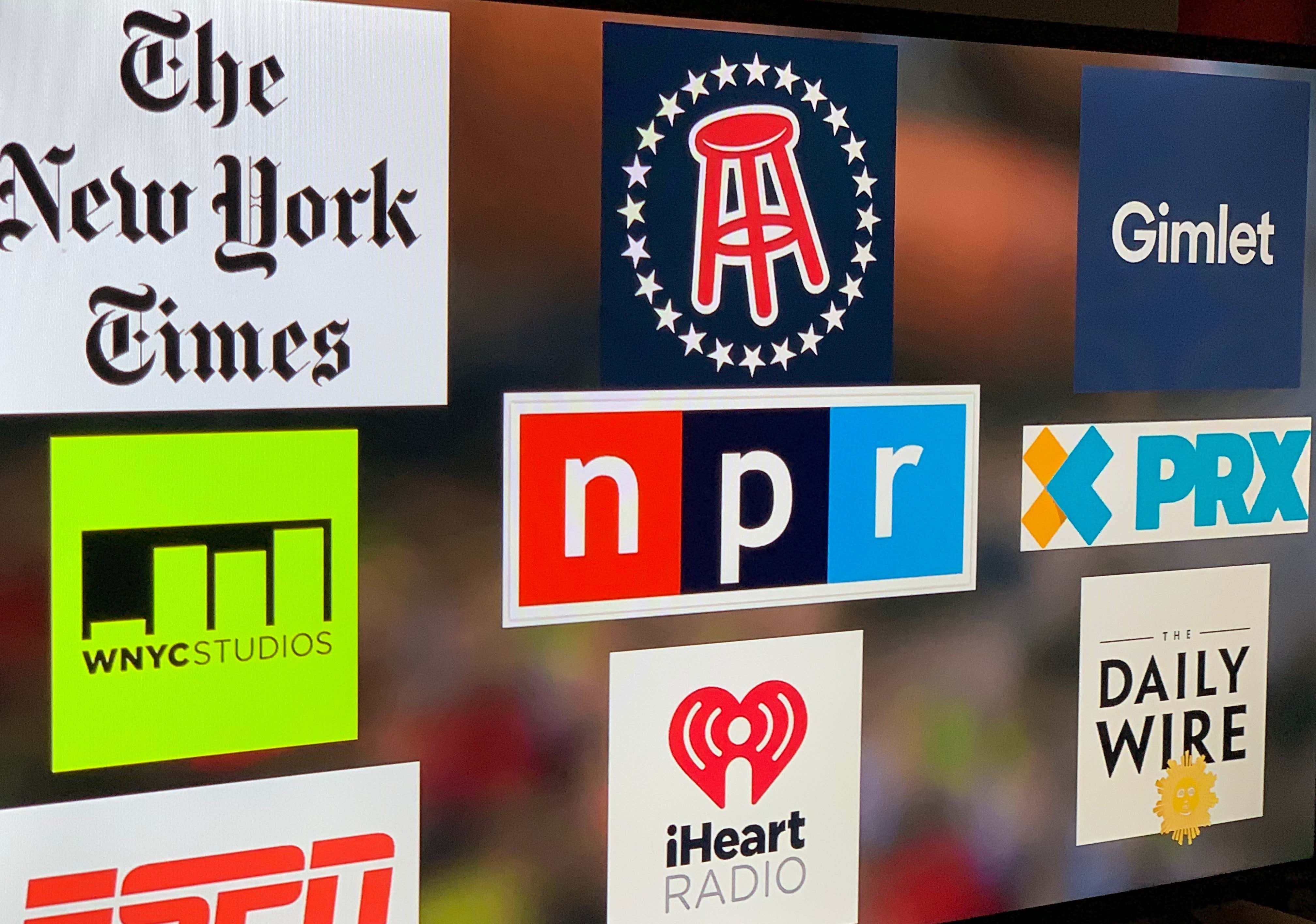 This halftime show review (we’ll get there) features history and old people, so I figured it would be fitting to stick with the CBS Sunday Afternoon vibe. Here are some still nature shots with a logo slapped on them. If you want to go all out with the vibe, I even included a link with the Master’s music to play in the background. 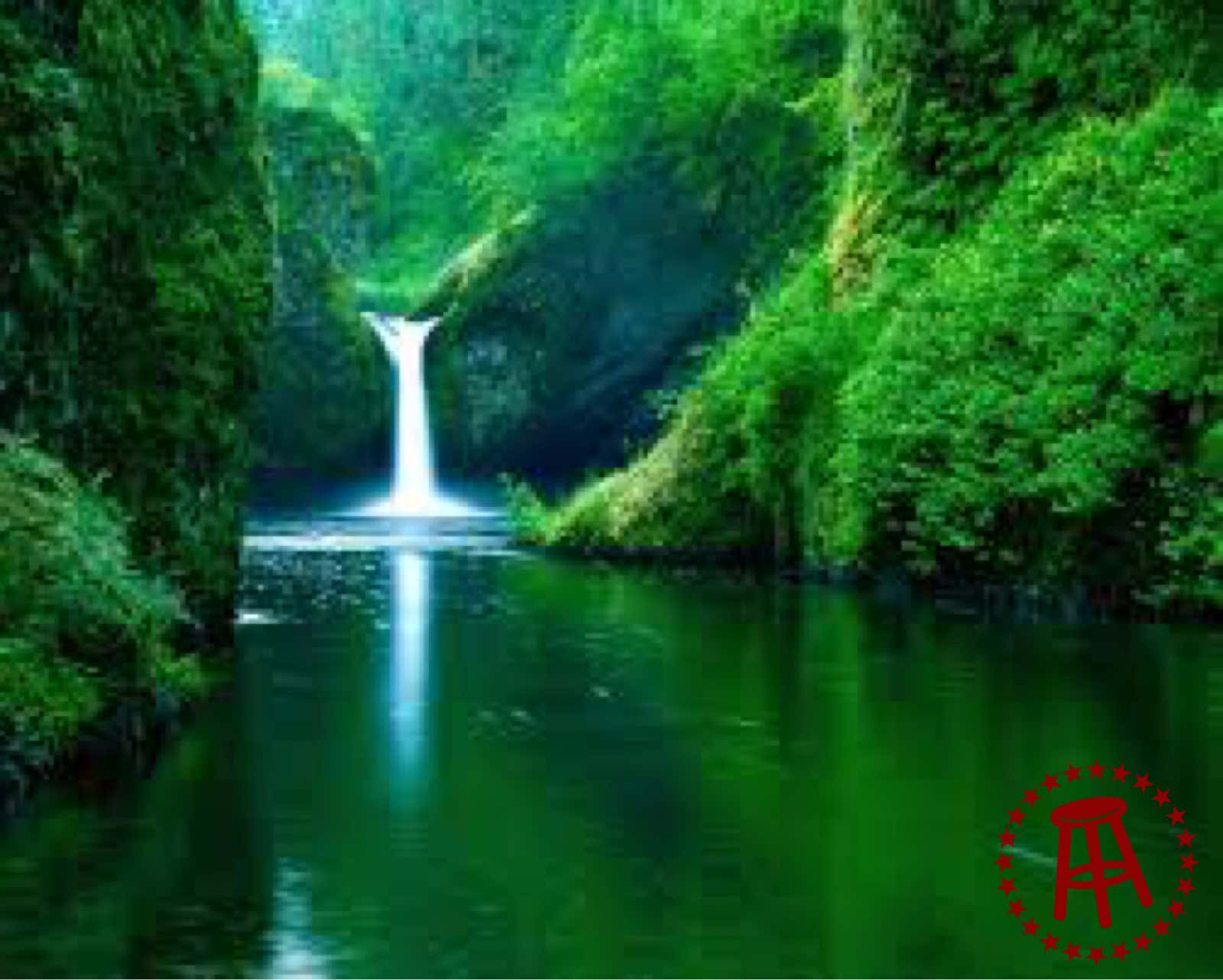 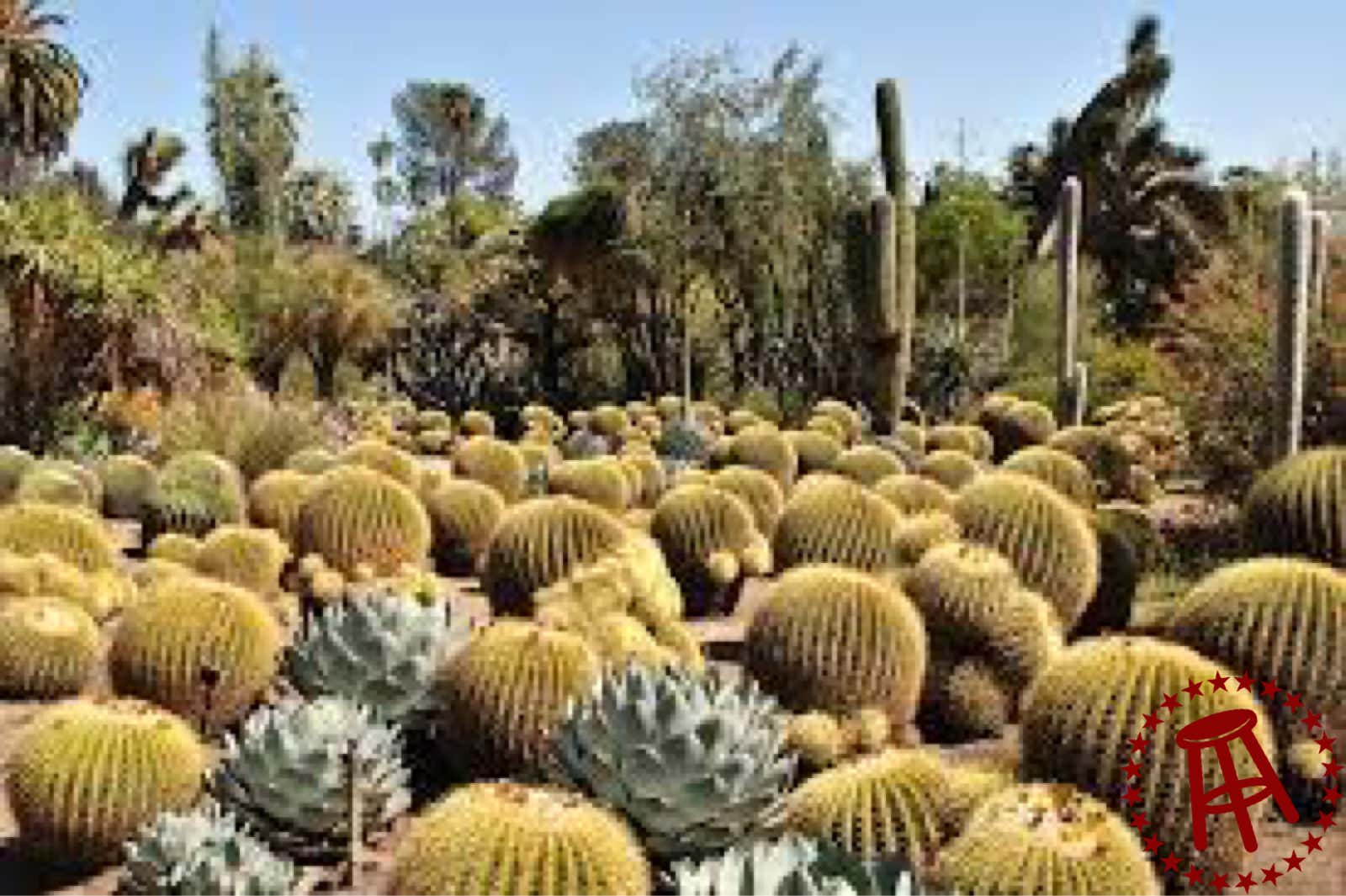 Last night the Pacers hosted the Mavs for a governor declared state holiday, Basketball Day Indiana. A day which features a full slate of basketball from high school games, to college in-state rivalries, all the way up to the professional level with the Pacers. It was fitting that on this holiday the Pacers got to host NBA legend Dirk Nowitzki for what could potentially be his last game at Banker’s Life Fieldhouse. 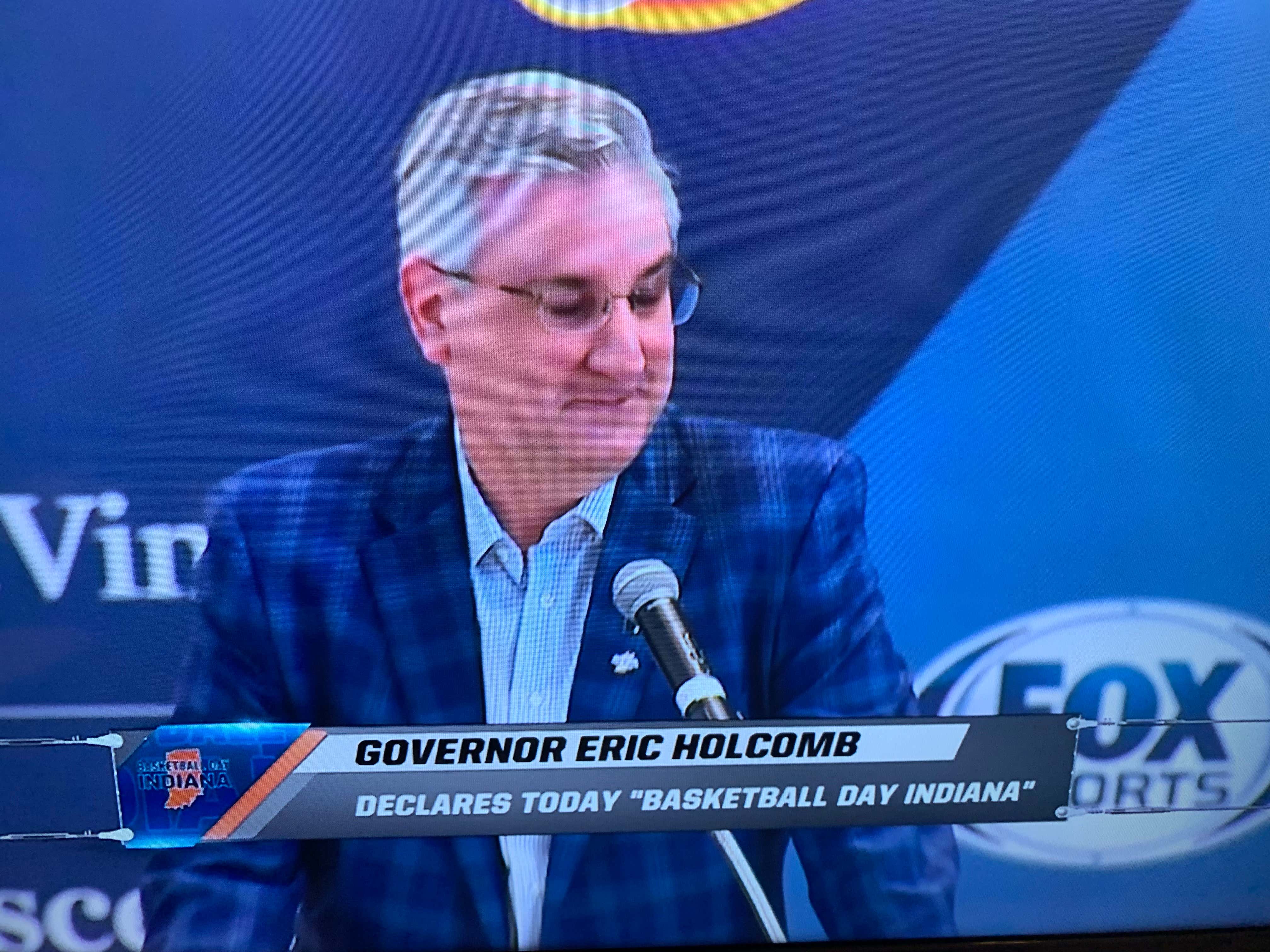 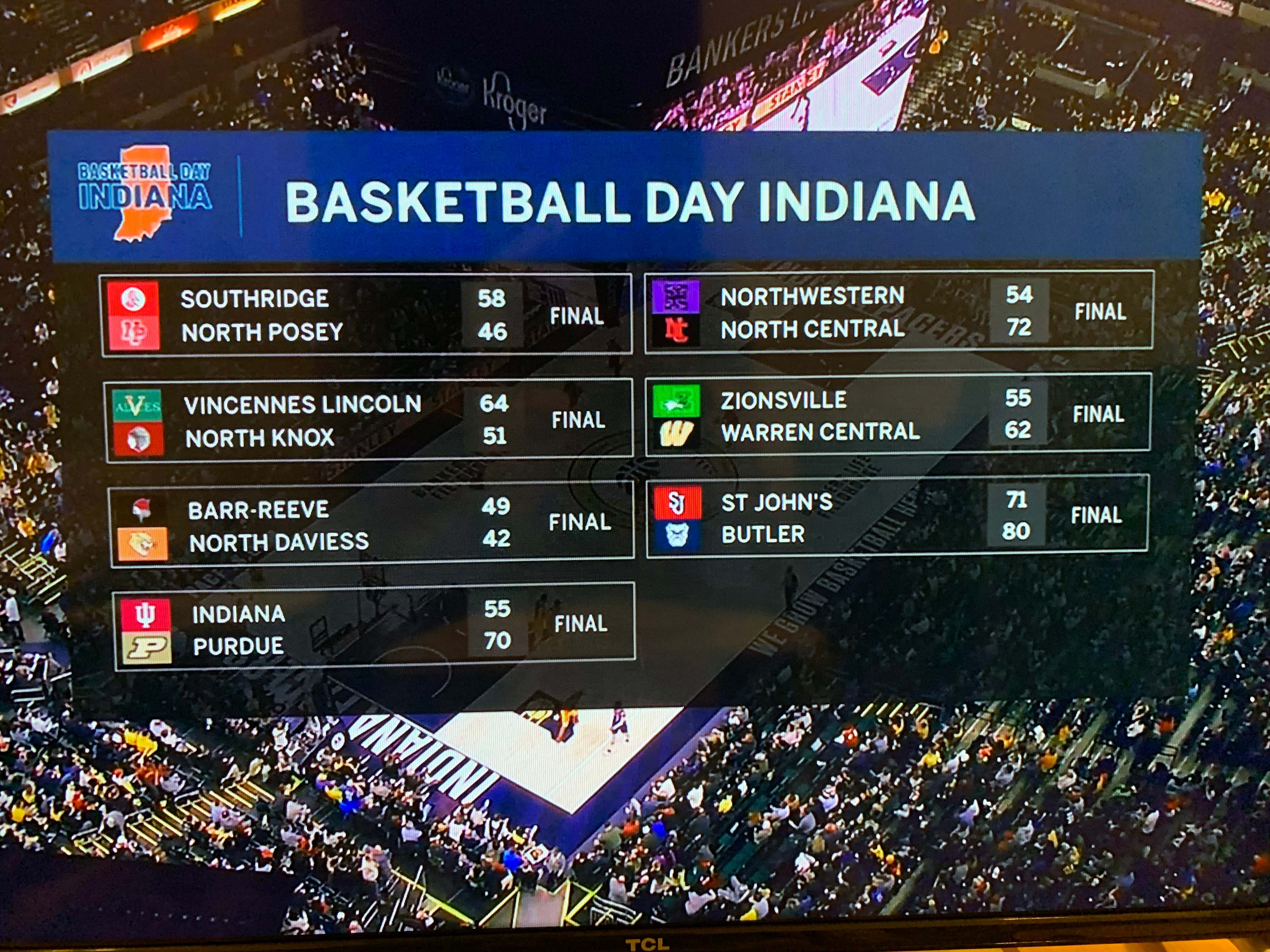 Watching Dirk lumber around getting minutes off the bench was a sad sight to see, but I’m still holding out hope for he and Vince Carter to receive the exoskeleton technology that keeps some of our countries aging politicians fully operational. (You know who you are and I’m woke to it.) 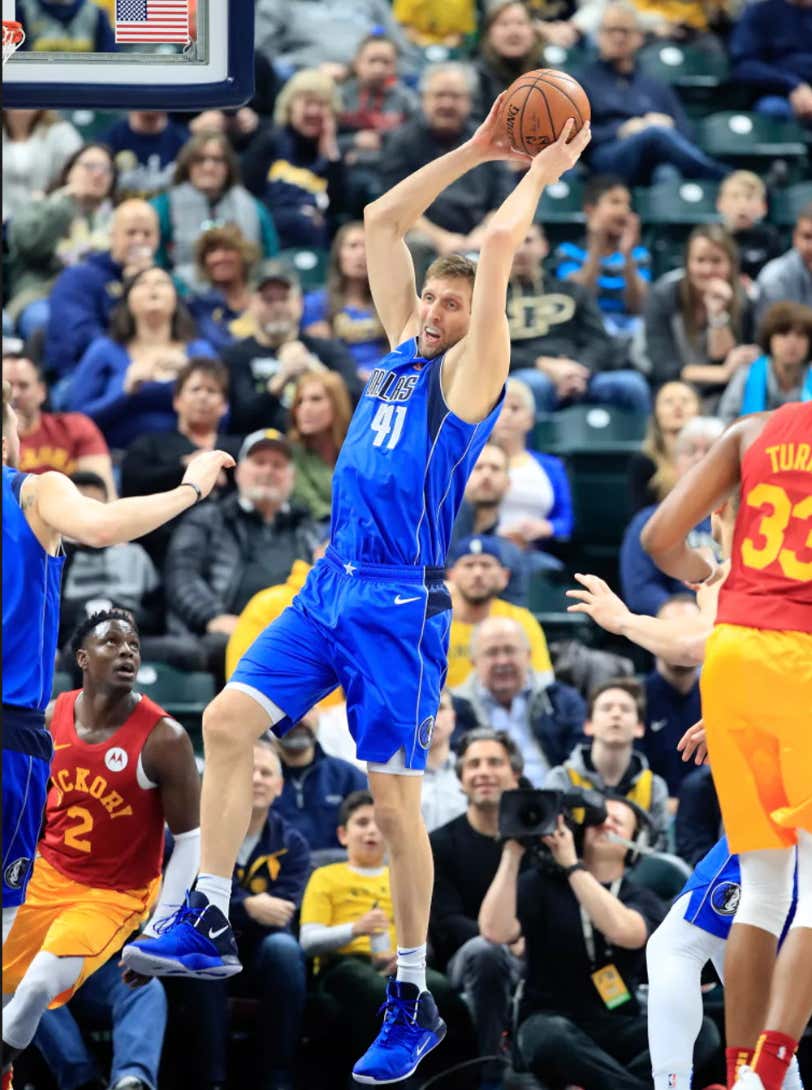 The applause and standing ovations for Dirk were much deserved, but the night was about honoring one of Indiana’s biggest basketball legends, Bobby Slick Leonard, with a halftime show tribute.

With awesome names like Dirk and Slick, it seems like they both started out a few steps ahead of everyone on the path to becoming a legend. Slick Leonard is a home grown Hoosier, played college basketball at Indiana, and has been with the Pacers since Day 1 back before the NBA/ ABA merger. No coach in ABA history won more games or titles than Leonard.  Slick is now a sweet old man, who still cares more about basketball than most of us could ever care about anything in our lives.

Below is the interview with Slick Leonard played as the halftime entertainment of last night’s game. I’m a sucker for whacky halftime entertainment – it’s why became a halftime show critic. I’m always disappointed when I don’t see a massive trampoline, or rack of swords being wheeled out to center court. Playing a recorded video for halftime entertainment reminds me of days in high school when the teacher was obviously too hungover, so instead going with the lesson plan they turn down the lights and throw on a movie. When you’ve accomplished as much as Slick has, you get a pass.  The grade for this halftime review (finally you fucking got there) is a 9.1/10. The interview reminds me of my Grandpa telling a story. Get a chuckle off a story that ends with a self-deprecating joke, then when everyone starts to zone out a little bit – bring them back to reality with a “I just want to say in closing”, and hit them with a lesson that all your years on this Earth have taught you. Any great showman knows to always play the hits, so Slick throwing in a Boom Baby for the crowd at the end boosted the grade significantly.

I’m also still not ruling out Slick Leonard obtained his success because he is Lizard Person due to the fact the has the greenest eyes I’ve ever seen in my life. 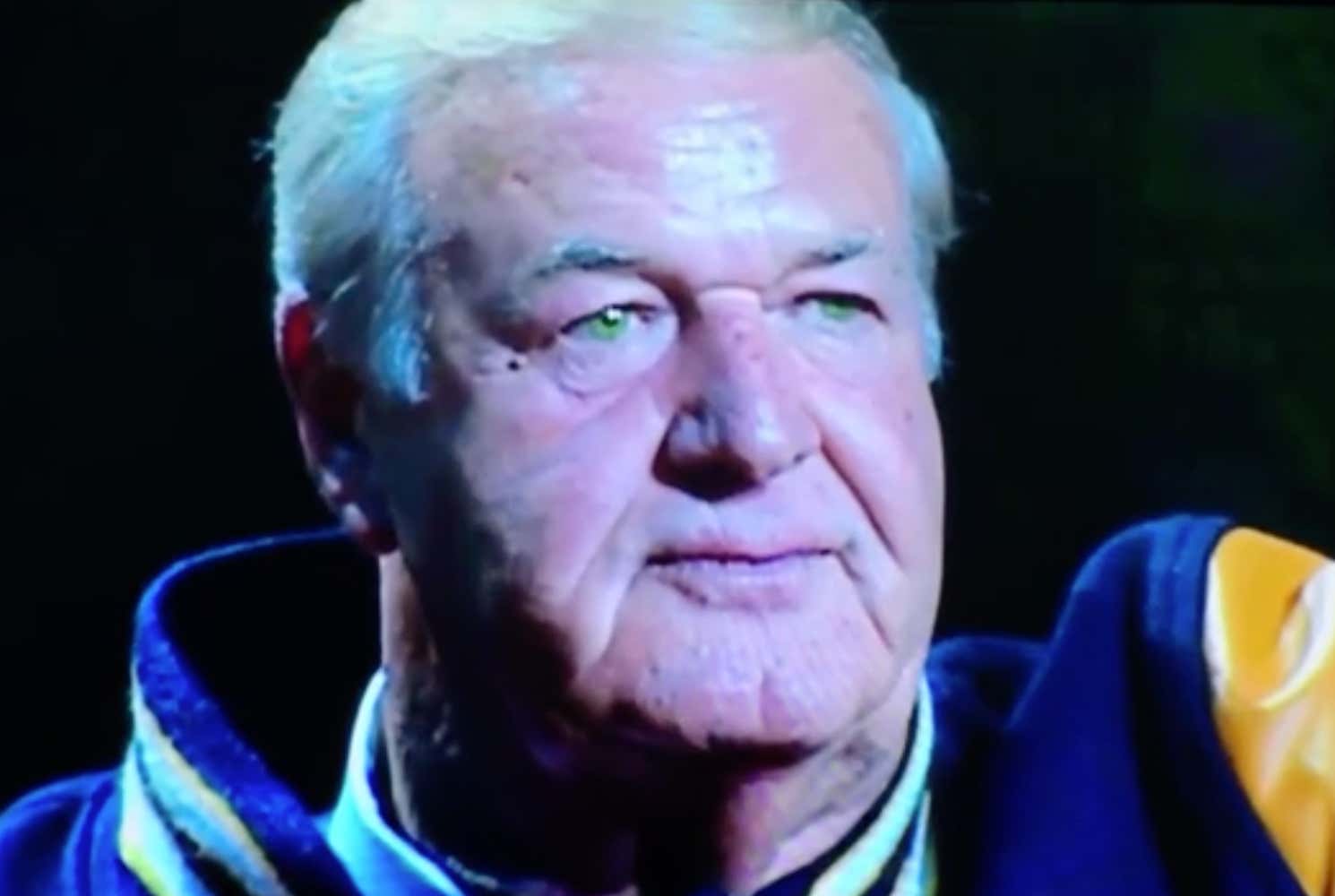