That right there is why I love Russell Westbrook. Yeah the highlights are cool, the weirdo outfits can be funny, and some people cum themselves when he goes for double digits in three (3) different stat columns of the box score. But I just appreciate how real he is and doesn’t give a shit about anything. If most NBA players were asked how they felt about a guy they clearly didn’t like, they would give some cliche bullshit answer about being competitors on the court or whatever. Especially in a time where players love figuring out ways to team up with other stars. But not Russ. He just gave a hard “Fuck No” with extra english on it while wearing a jacket straight from a mid-90s Busta Rhymes video like only Russ could do. Last season I said the NBA should schedule Thunder/Sixers for this Christmas since Jesus’ birthday has somehow become Grudgement Day for all of the NBA. We all remember how Joel Embiid’s dunk of Russ 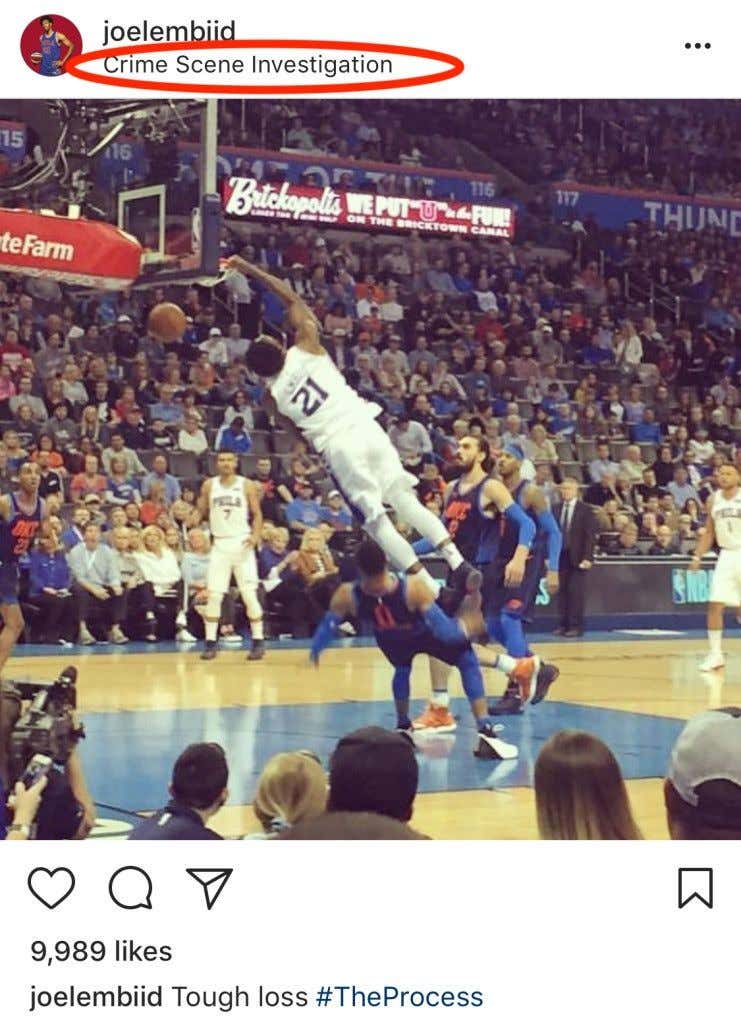 All fun drama that the NBA is famous for. This year the Sixers played the Celtics and the Thunder played the Rockets, which were both good games with some history between the teams. But after today, we need Thunder vs. Sixers on Christmas Day, other inter-conference rivalries be damned. Two of the NBA’s biggest stars that give the least amount of fucks should be squaring off on the league’s day of drama instead of on a Saturday afternoon in January. Don’t fuck this one up again, Silver. Especially after Embiid responds in some trolling fashion like you know he will later tonight.

UPDATE: Yup, there it is.