Roger Federer has won the Australian Open six times. He’s one of the more recognizable athletes on the planet. He’s the greatest tennis player of all time. Some look up to him as a god. You think this security guard cares? Nope. No ID, no locker room, Rog. That’s a man I want running my security. You know why? There are a few people out there who look like Fed. One of them works in the same office as me and once tricked an entire city he was the Swiss Maestro. 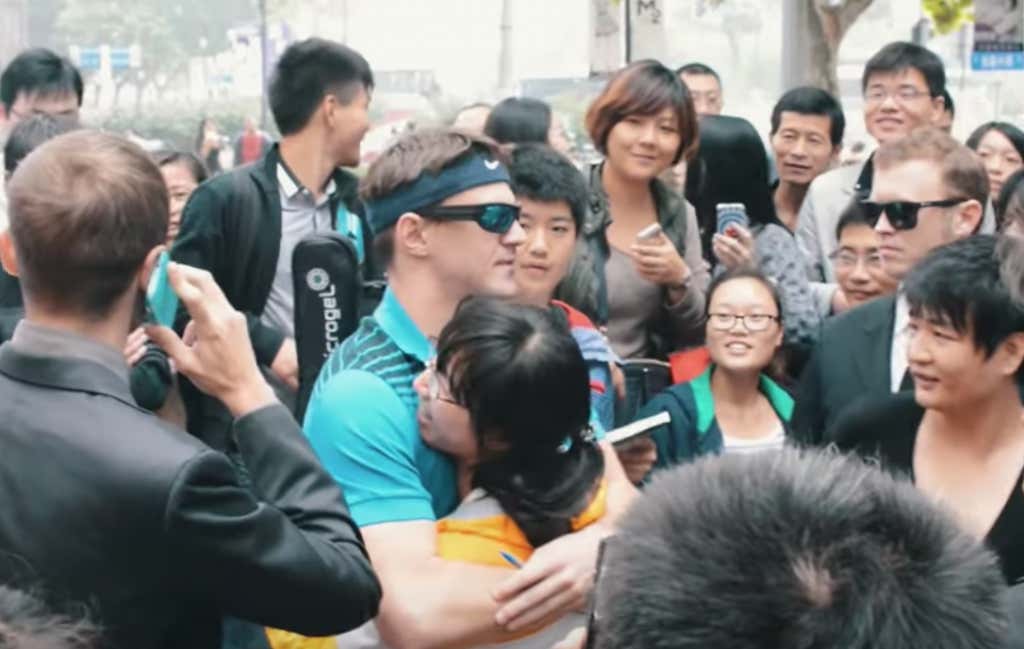 Some people are giving this guy a hard time for denying Roger access, but the guy has a job to do and he’s doing it very well. What the hell, give him a raise! No unauthorized personnel are getting into that room with this guy at the helm. You can even tell he knew it was Roger, and seemed to tell his coach at the very end of the video that he was just doing his job.

I love how Federer didn’t even care that he was denied. He didn’t make a scene. Just waited for his coach to come along and show his ID badge on his bag. That’s my Roger. Imagine if that’s LeBron? That security guard is fired and his house is probably burnt down.

Big match for Fed tonight against Greek stud Stefanos Tsitsipas. It’s been smooth sailing for Rog to this point through three matches, but he’ll be tested tonight that’s for sure.