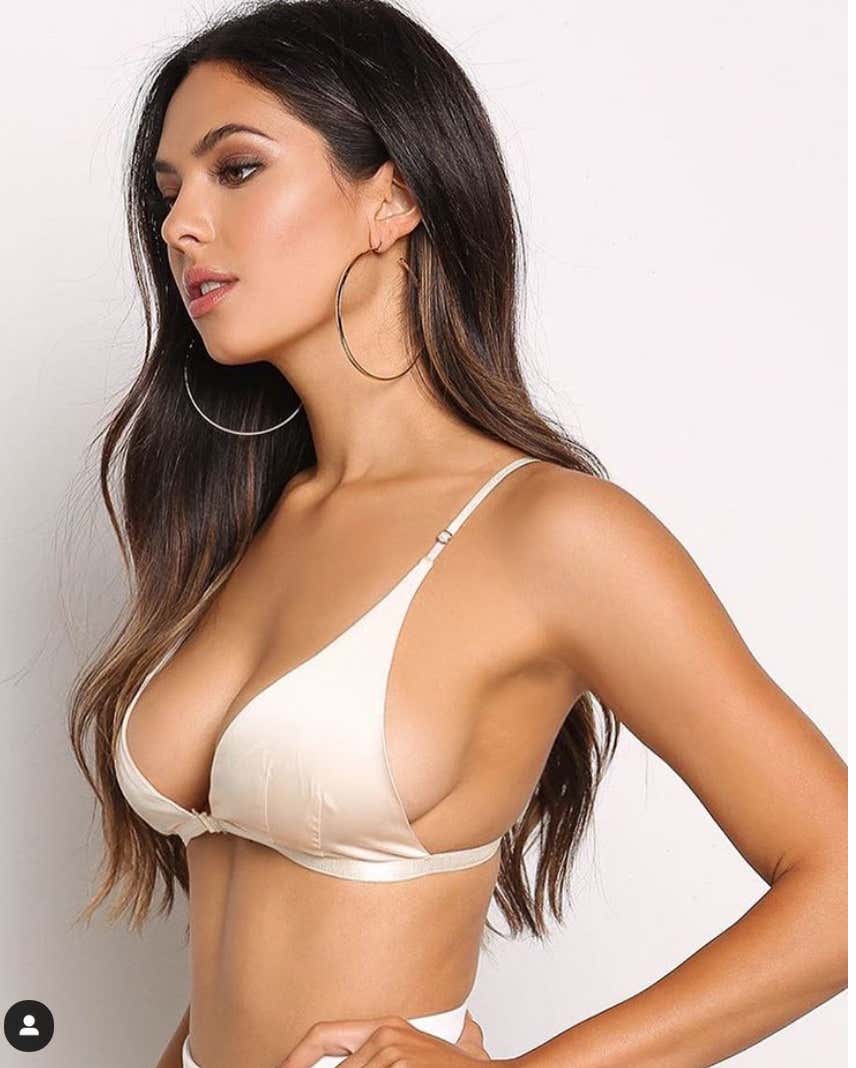 Our source tells us:

Jared is hiding her from everyone except some friends. She was at the game last weekend but sat with the Whitworth clan and not his family and friends from home.

Here’s a pic we received of Christen at a Rams game. 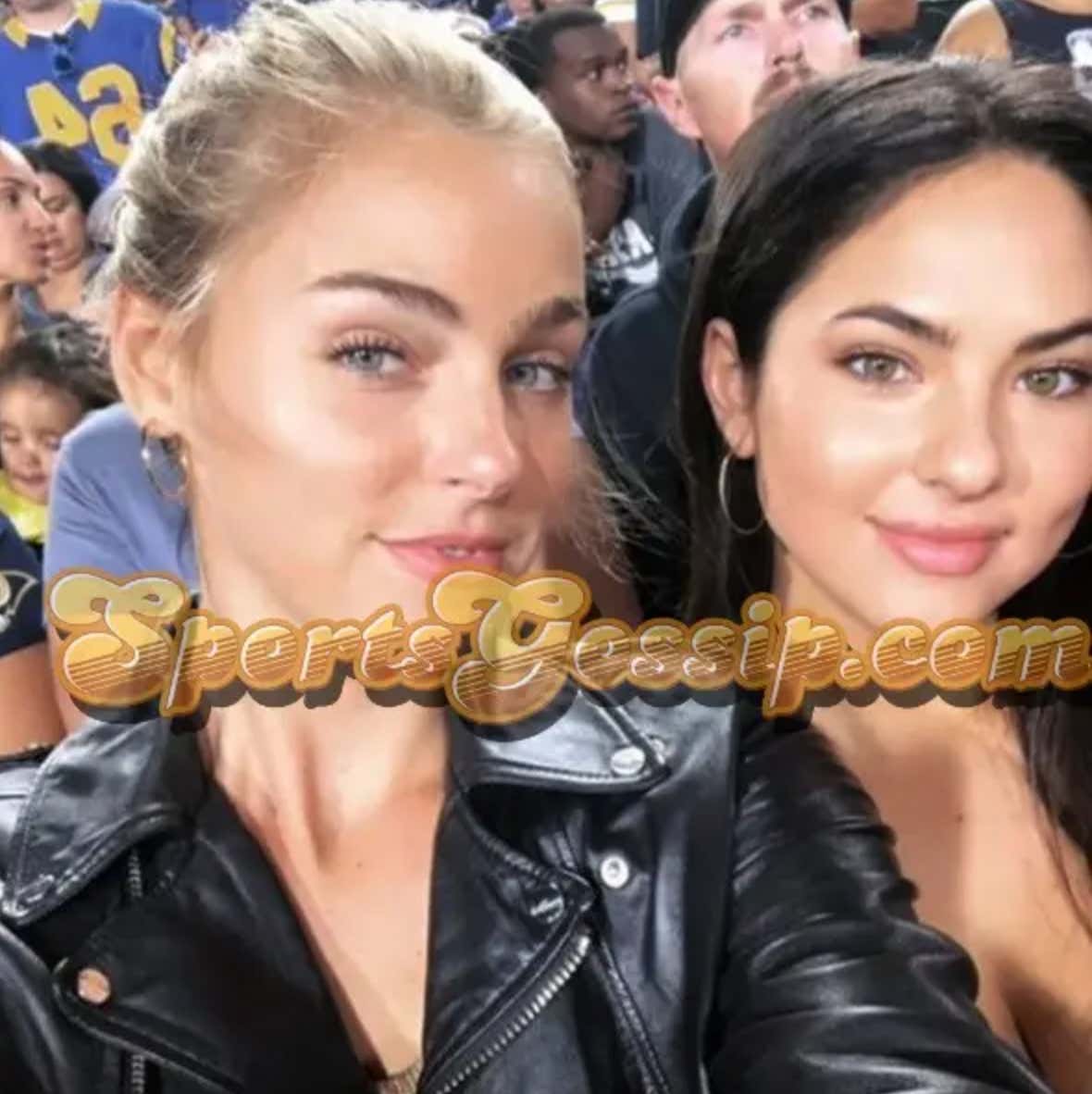 I hate to do it to Jared.  I hate to be the guy who blows up his spot.  He’s a friend of the program and Stoolie Code is to always look out for each other.  But I would be derelict of my duties if I didn’t at least mention the rumors swirling around the sports gossip blogosphere: that he’s dating IG model Christen Harper, and keeping her off the radar so it’s not a distraction to the team as they march towards a Super Bowl.

Why do I not feel too bad?

(would be cool if Instagram pictures showed up on the app) 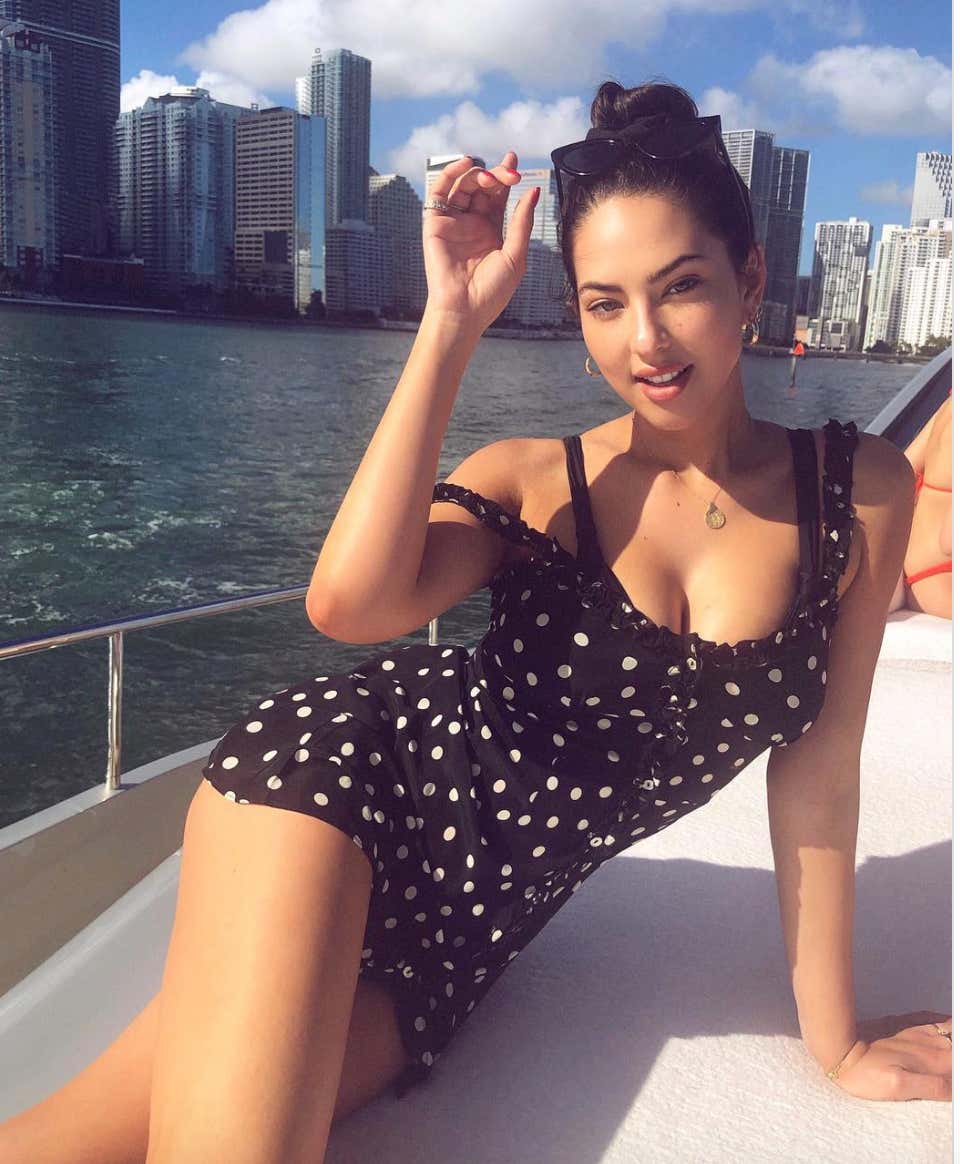 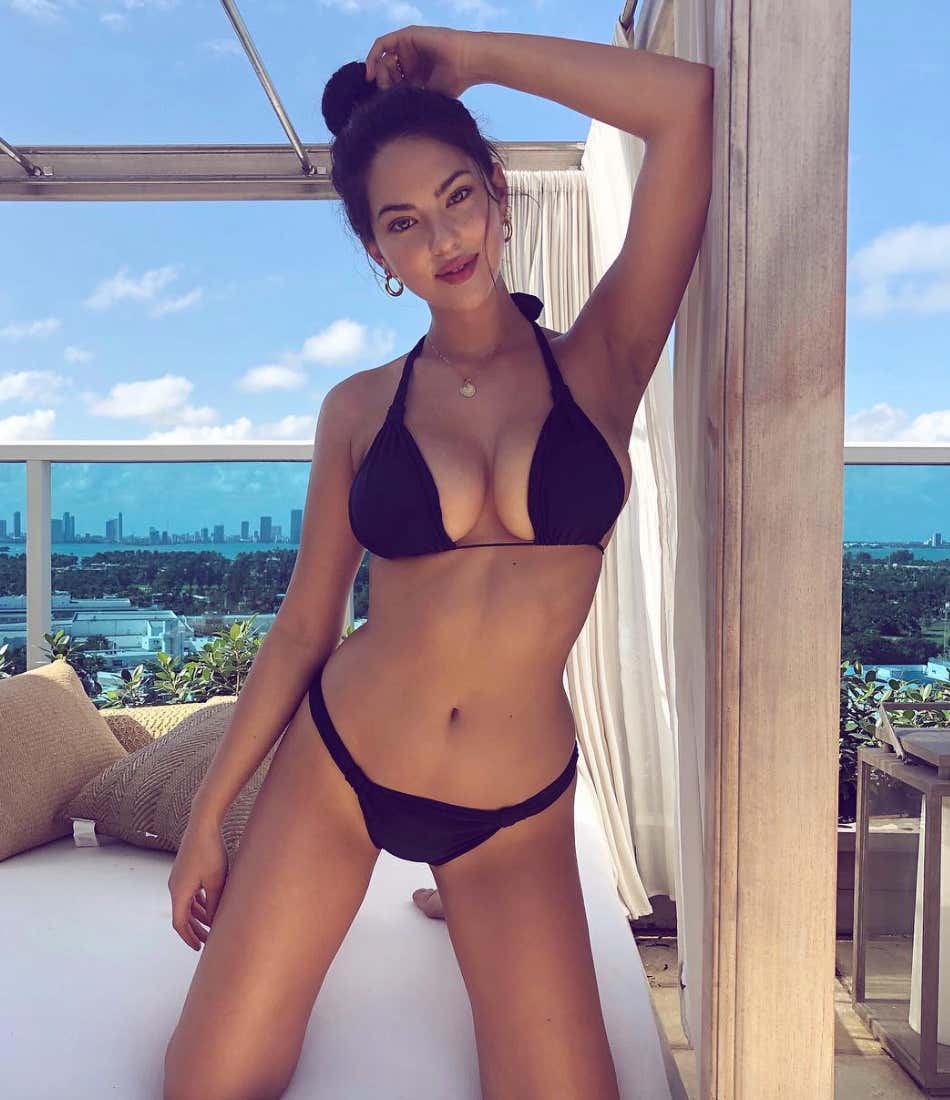 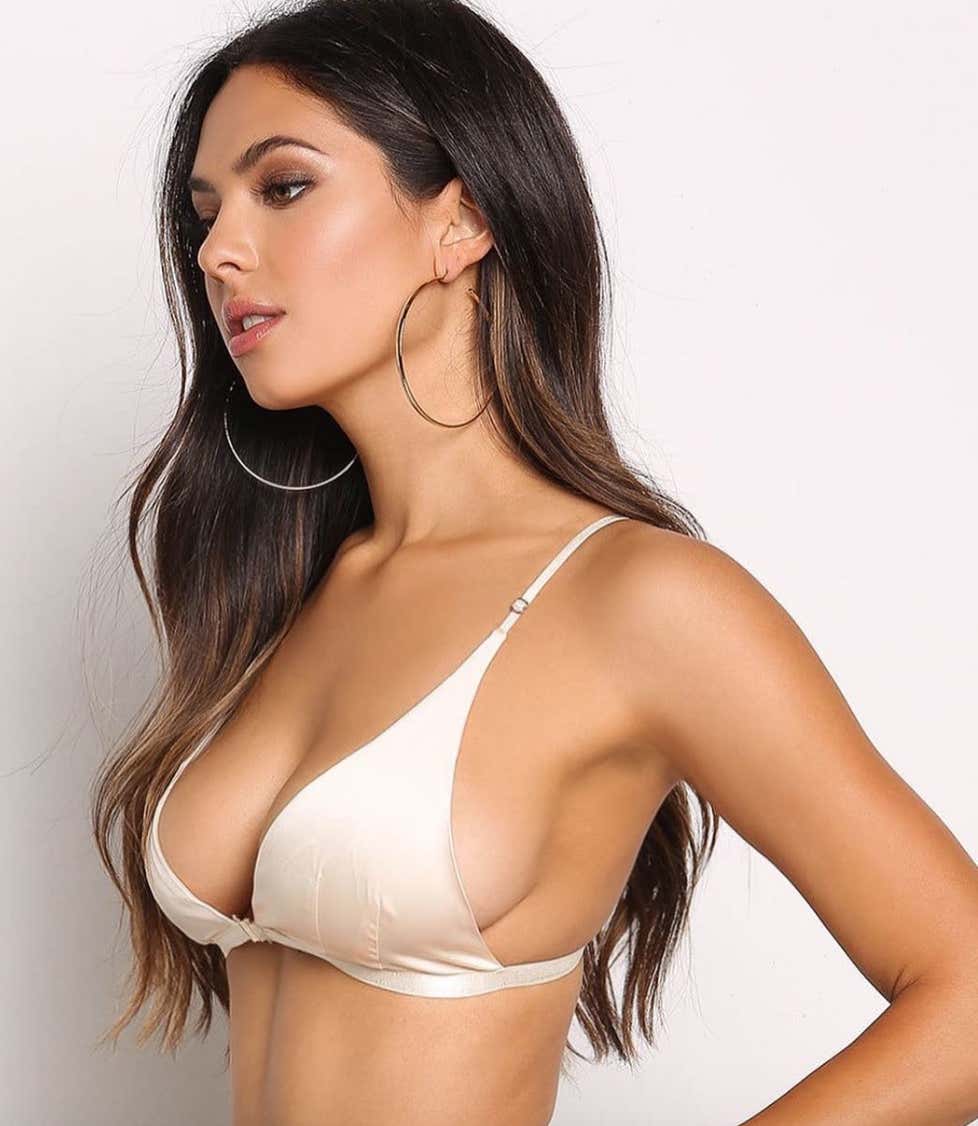 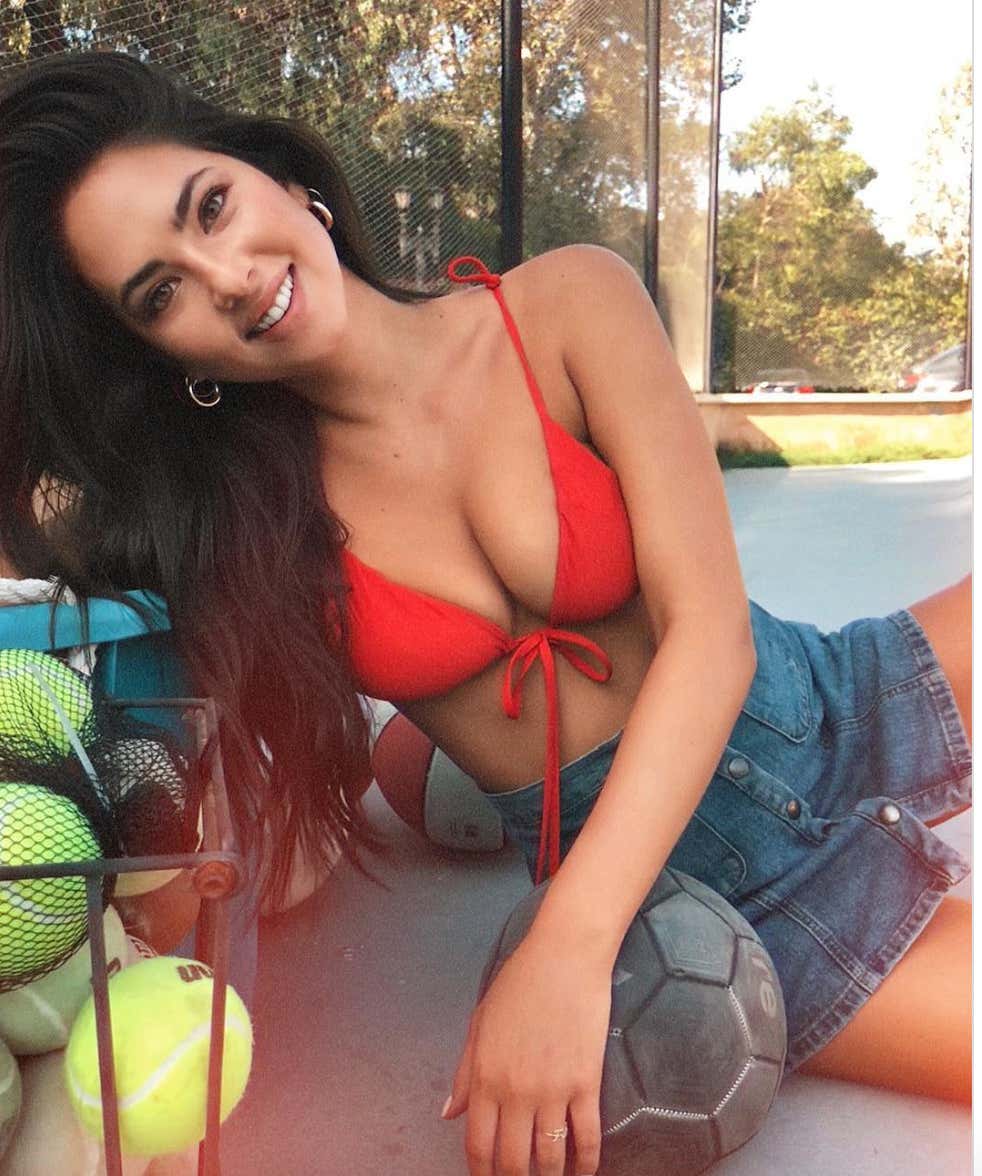 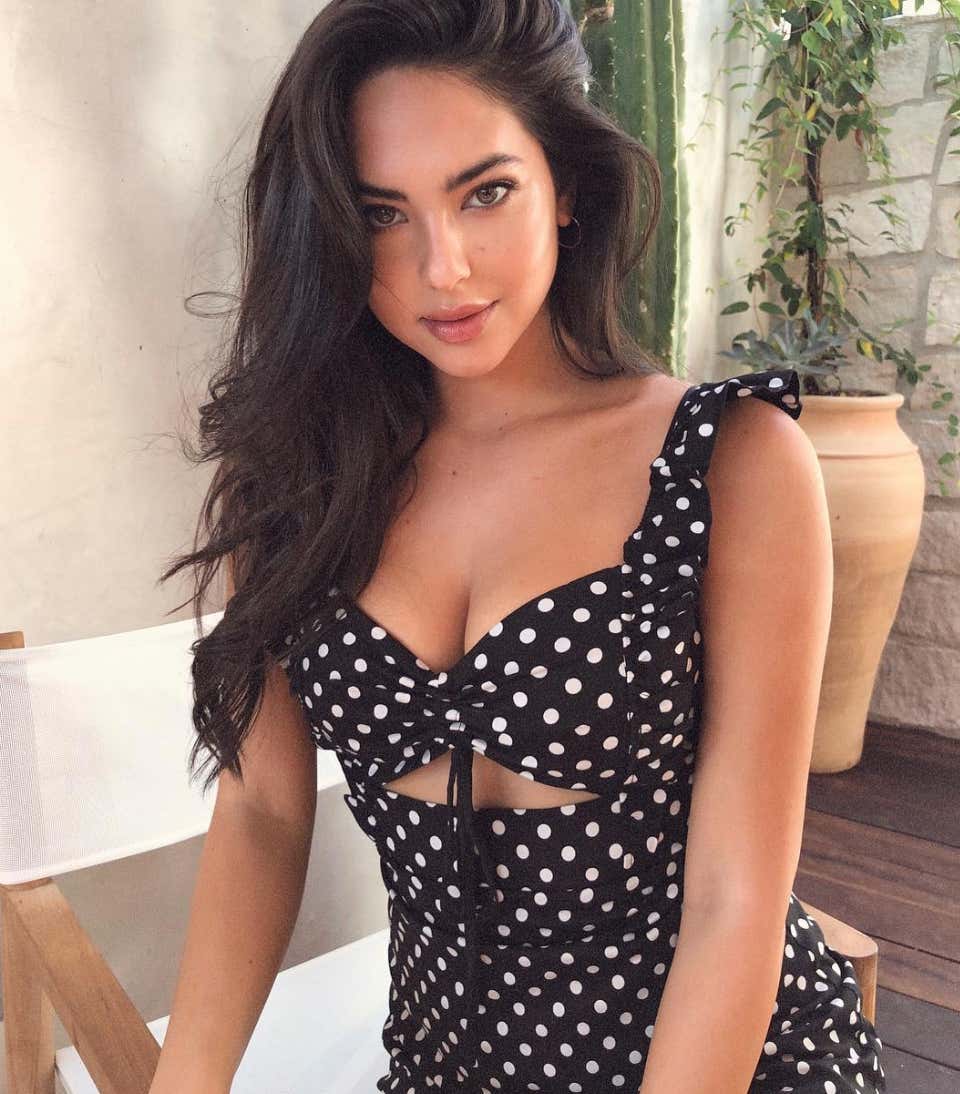 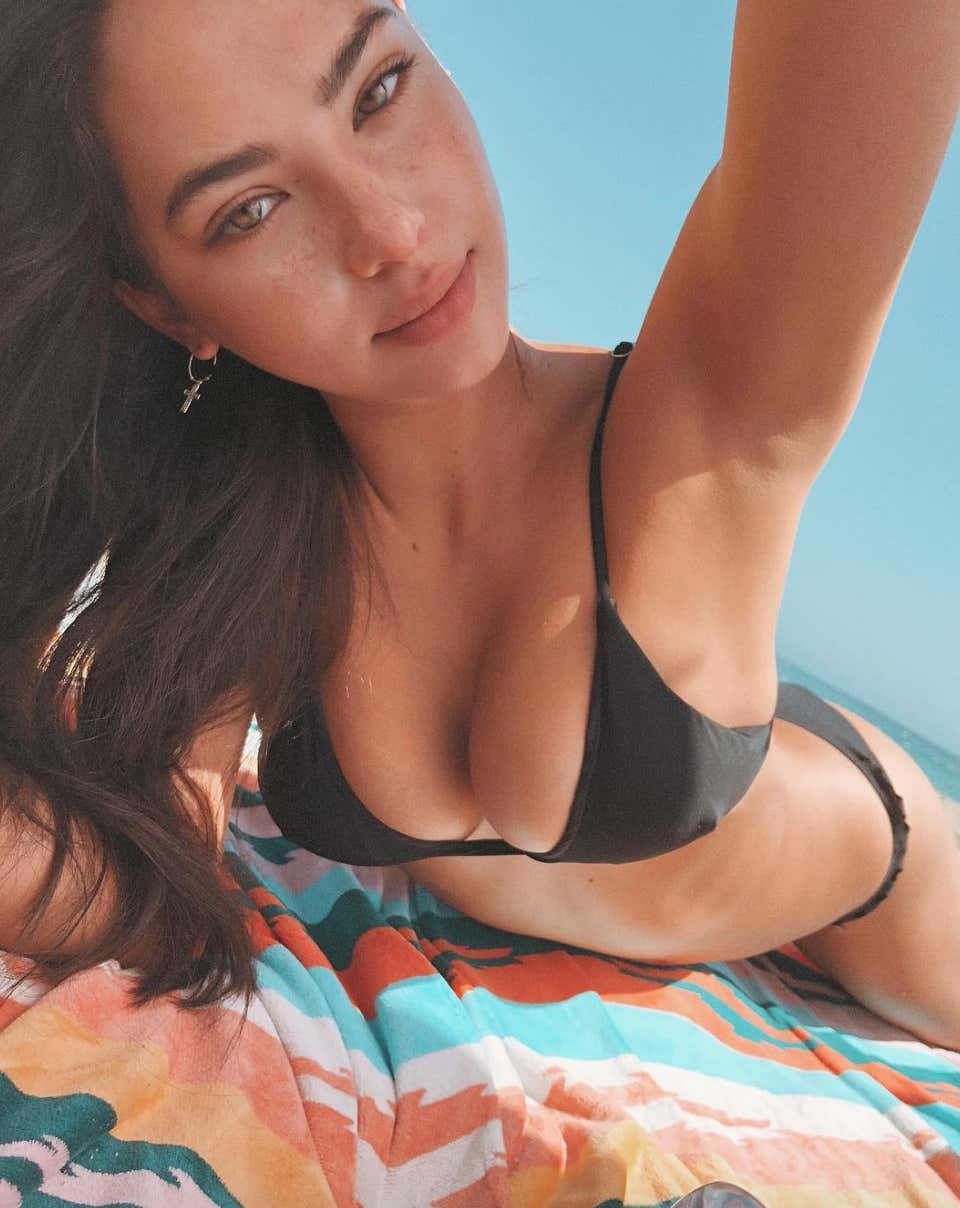 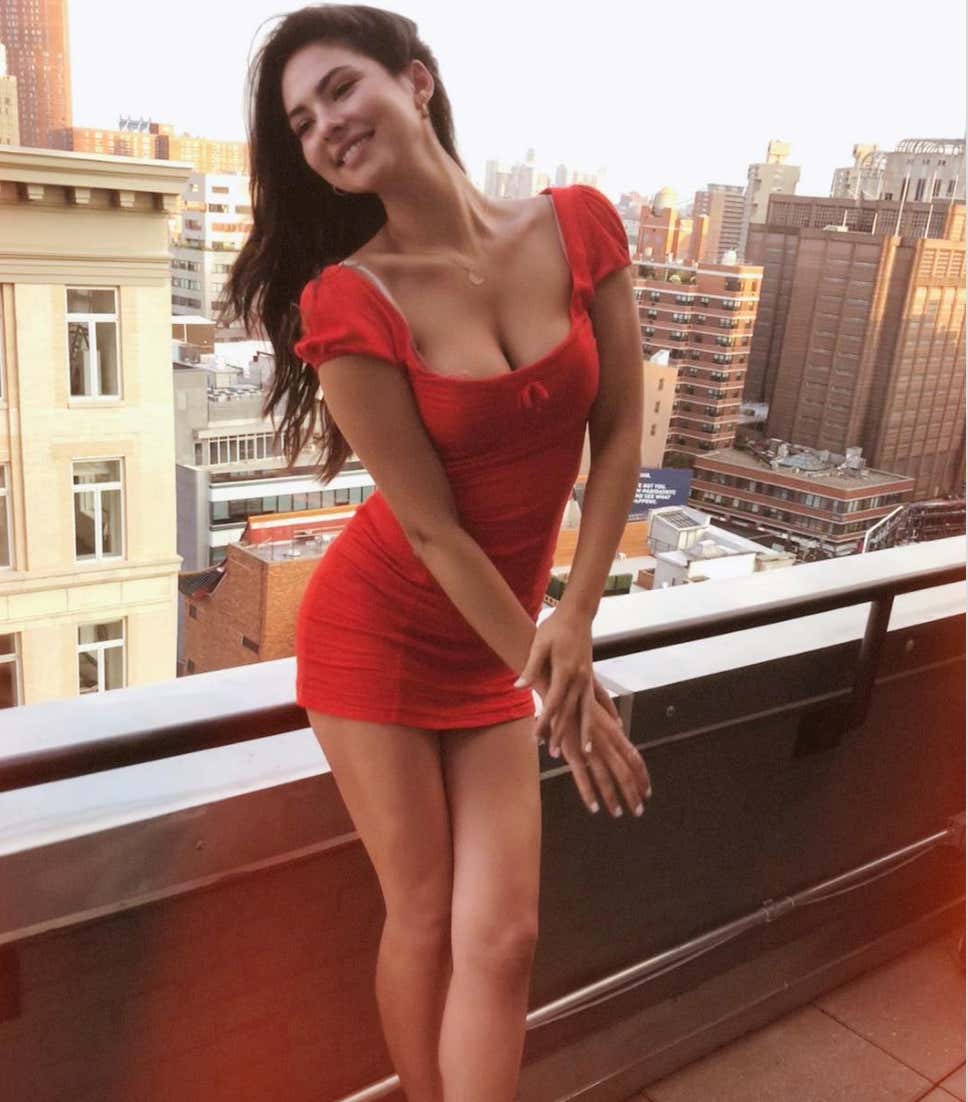 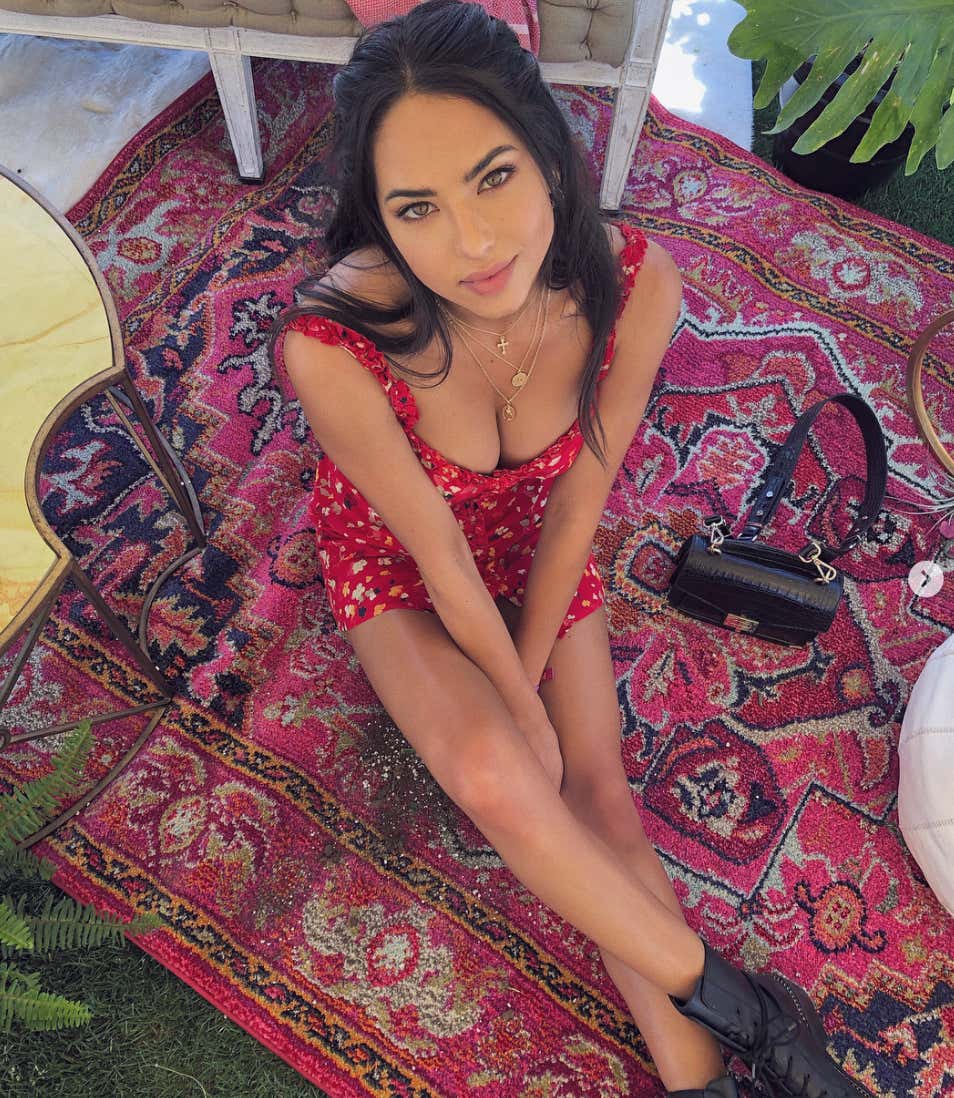 Goff, buddy…trust me, if there is one thing that you can allow to be a distraction, it’s Christen Harper.