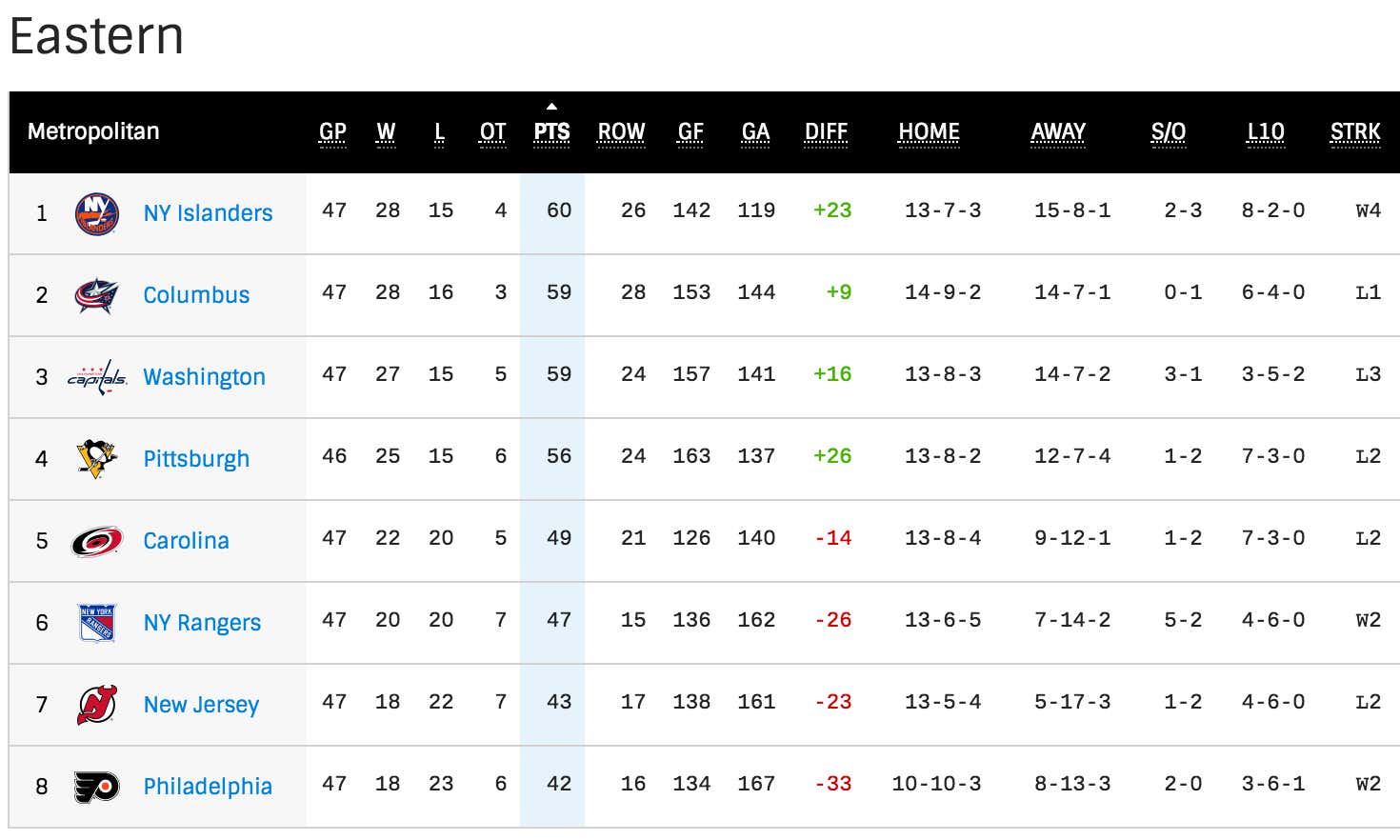 Holy Fucking Shit. We’ve come a long way since July 1st people, a long way. This team will not stop winning. Barry Trotz just went back into Washington and completely dominated the Caps. What a moment.

The Islanders just played the Lightning, Blues, Devils and Capitals and went 4-0 while outscoring their opponents 13-3. The Islanders have won 14 out of their last 17… are you kidding me? Last year the Isles gave up the most goals in the NHL. This year, on January 18th the Isles have given up the least amount of goals in the entire league. I’ve never seen such a flip from year to year than with this team. Barry Trotz and Lou Lamoriello have completely changed the culture of this team. When we play now, we expect to win…and that is some wild shit.

We’ve got guys like Mat Barzal, Brock Nelson, Matt Martin, Anders Lee, Anthony Beauvillier, Devon Toews, Robin Lehner, Thomas Greiss all stepping up when the time counts. The average fan may not know their name, but they all do their job… and the list goes on and on. This team will not stop, and it’s all because they know what they are capable of. Barry Trotz has implemented a system in which these guys know they can win every single night. The first place New York Islanders will march on and continue to surprise the rest of the NHL and continue to prove people wrong.