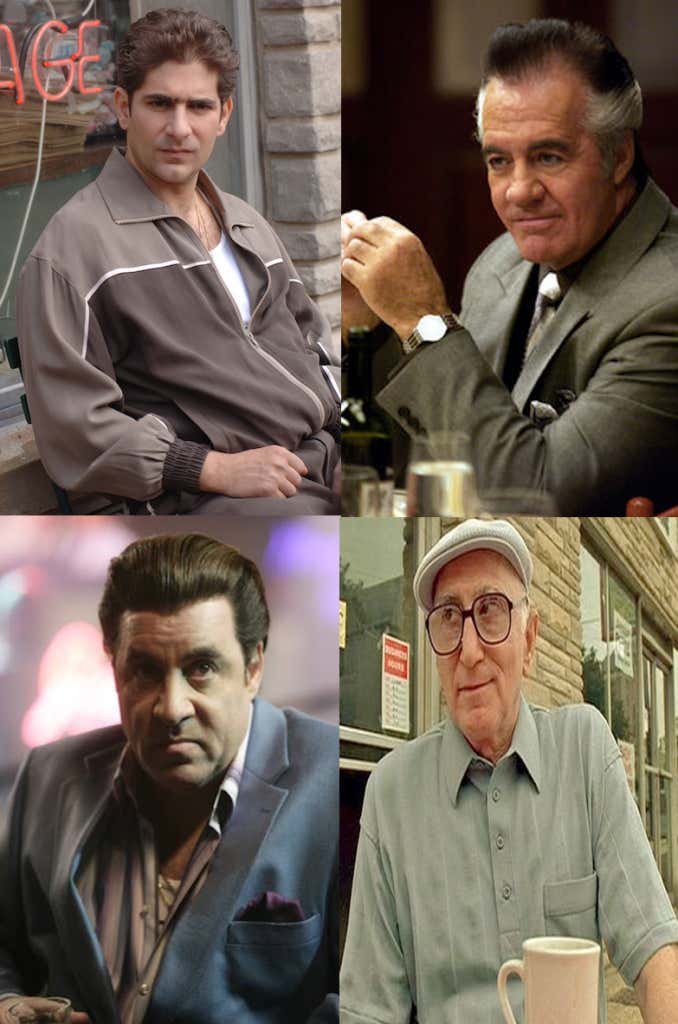 Pick which character you would eliminate

So obviously The Sopranos just celebrated it’s 20th anniversary last week. But because I am an idiot, I forgot to put this Eliminator up when the entire world was talking Tony and the gang. So we are doing it today. Pick which of the four characters above you would eliminate from the show. I couldn’t include Tony in the poll because he IS The Sopranos and picking which members of his actual family made the cut was tricky. So I went with the most prominent characters in his crew throughout the series because they made it an even four and all are fucking hilarious as well as preposterous in their own right. Sil’s Pacino impression, Paulie and Christopher chirping each other, and Junior’s back and forth with Bobby Baccala, who could almost make it on this list if it wasn’t loaded with four HEAVY hitters.

Abyway, here are some Best Of’s I wrangled up for each character on YouTube. Watch the videos below and let one of the greatest shows in television history wash over you as we run out the rest of this Friday afternoon then vote on which character you would eliminate below.

BONUS: Christopher’s intervention, which is a first ballot Hall of Fame television scene.