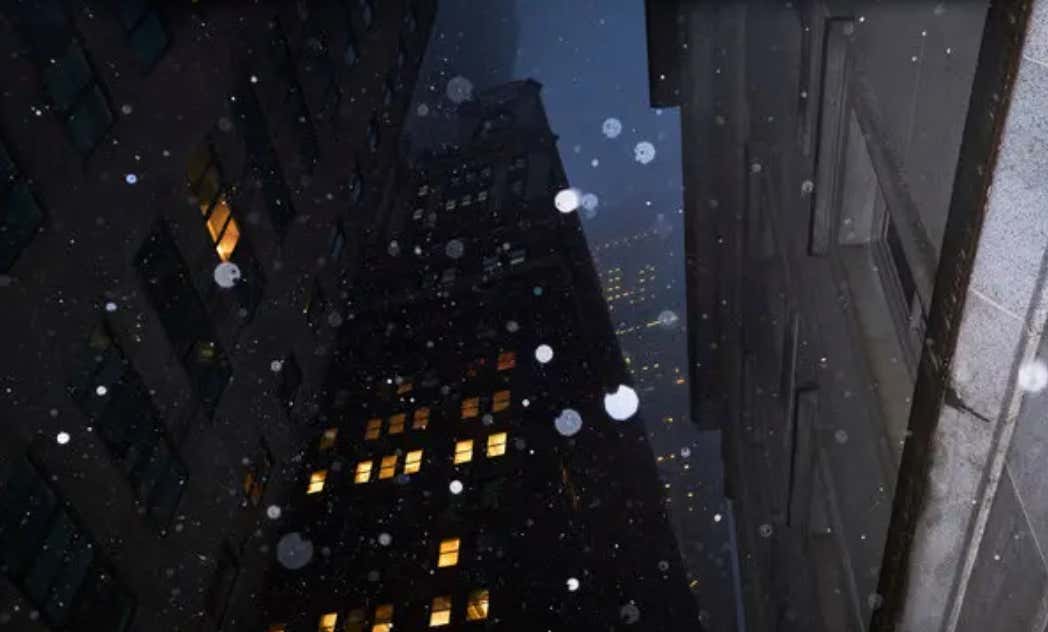 It’s supposed to snow a butt ton in New York City this weekend. It was supposed to start last night, and it kind of did, but it’s more like the weather gods did a little powdered sugar dusting on a cake. Snow for ants. Snow for children. Side note: I’ve experienced snow twice while living in New York and both times have been the lamest, most pathetic excuses for snow I’ve seen in my life. People who think New York is cold/wintery don’t know SHIT. Anyways.

Maybe it’ll snow this weekend and maybe it won’t, but one thing is for certain: there are two million people in New York City and I promise, everyone with a mother will be receiving anxious texts about the weather: 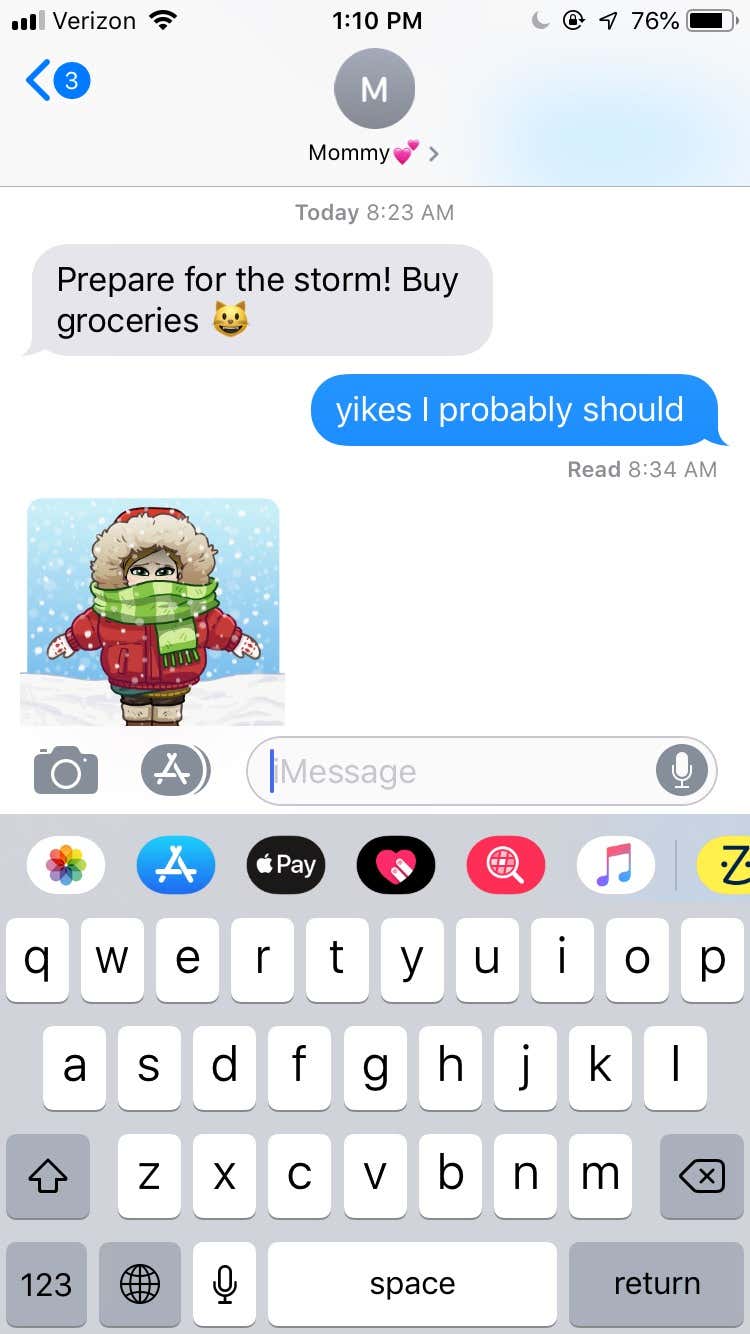 All dads love telling you about the weather, and all moms love texting you reminding you to wear winter boots, bundle up, and buy groceries in case you’re snowed in. Them’s just the scientific facts. If your mom texts you but your dad doesn’t, you probably don’t need to worry about the weather. Your mom’s heard there might be a winter storm but your dad’s been checking the radar and knows you’re gonna be just fine.

There’s literally no snow on the radar. This is projected hours from now: 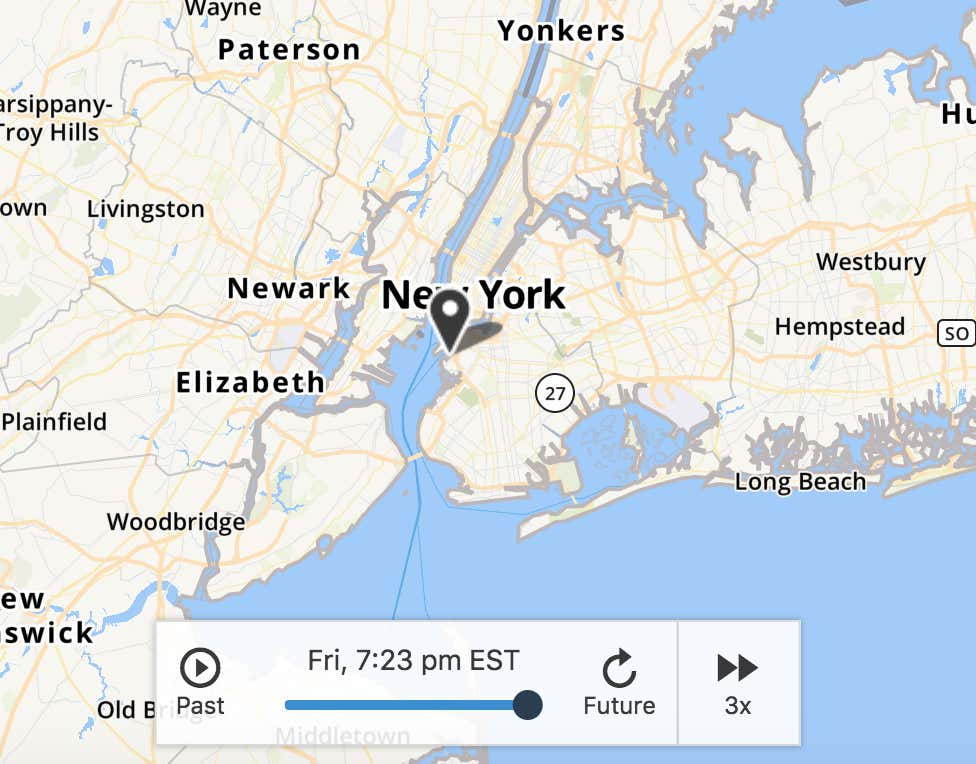 Basically, I would not be too worried about winter weather this weekend. This isn’t going to be a snowpocalypse, it’s just a normal weekend. But still, you better call your mom just to be safe.