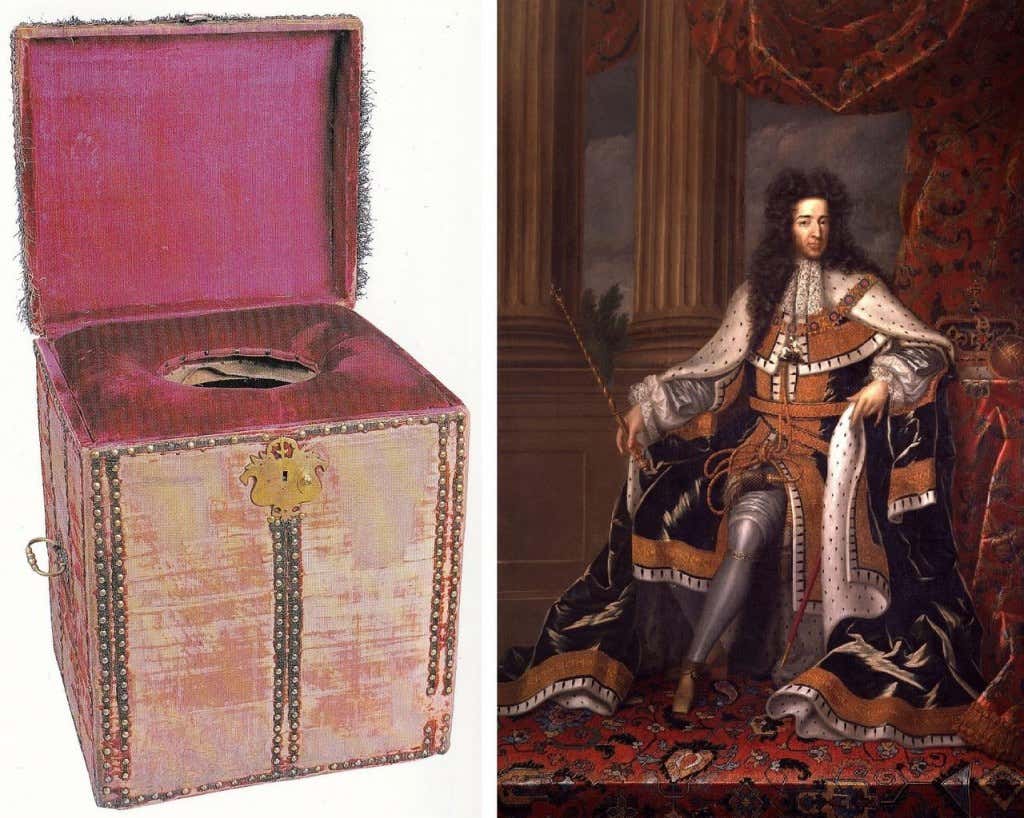 (Wikipedia)  “The Groom of the Stool (formally styled: “Groom of the King’s Close Stool“) was the most intimate of an English monarch‘s courtiers, responsible for assisting the king in excretion and ablution.

(Atlas Obscura) “IN THE 1500S, THE KING of England’s toilet was luxurious: a velvet-cushioned, portable seat called a close-stool, below which sat a pewter chamber pot enclosed in a wooden box. Even the king had one duty that needed attending to every day, of course, but you can bet he wasn’t going to do it on his own. From the 1500s into the 1700s, British kings appointed lucky nobles the strangely prestigious chance to perform the king’s most private task of the day, as the Groom of the Stool.”

JOB REQUIREMENTS:
– Wipe Dave Portnoy’s ass after he poops because he has delivered too many papers to wipe his own.
– Talk to Dave while he poops and agree with everything he says.
– Wash Dave’s hands and offer him a breath mint after he poops.
– Assist some of the larger members of Barstool in wiping their ass because they are quite frankly too big to do a thorough job themselves.

QUALIFICATIONS/PREREQUISITES
– Able to bend over and be on your knees for prolonged periods of time
– Fluent in english
– Tights Lips ( in order to keep company secrets. not for sexual favor purposes)
– Minimal dignity
– Male
– While King Henry’s Groom of the Stool did in fact have a lazy eye, it is not a requirement for the job. However, judging by past hires at this company, it definitely won’t hurt. 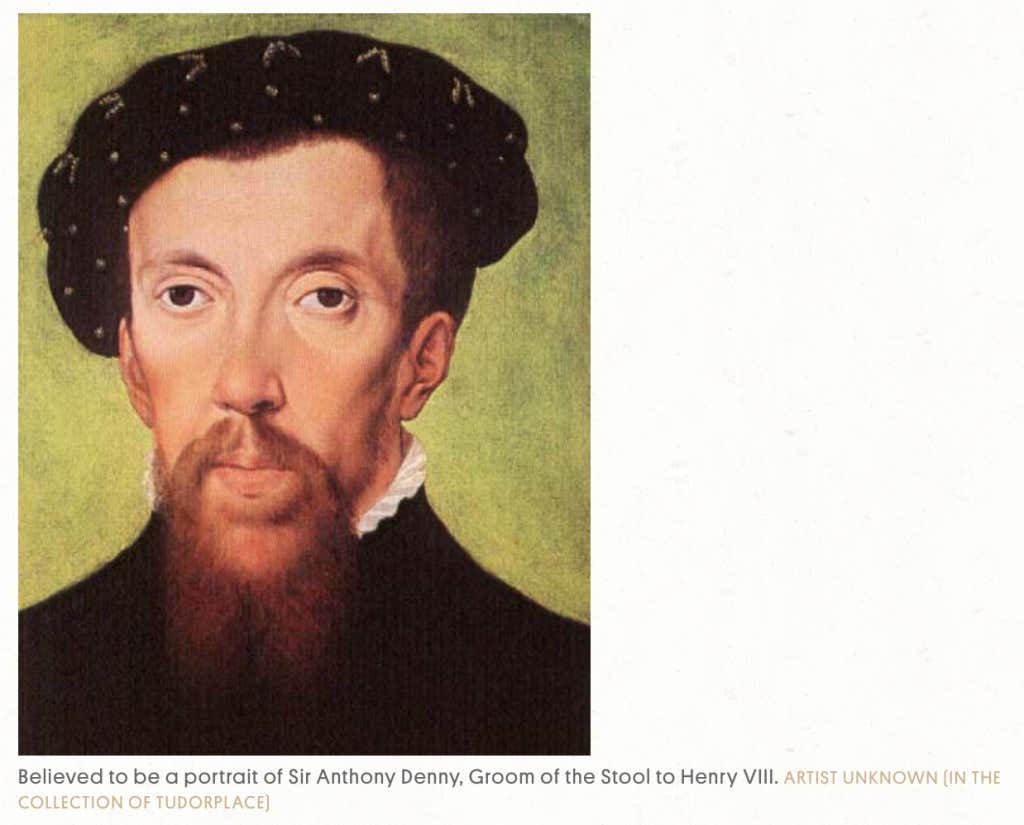 Now I know what you’re thinking, shouldn’t this be Tommy Smokes job? Well, it was for over a year but once he went viral on Fox News as the Vape God he had a closed door meeting with Erika and she agreed he had earned the right to outsource this task. I’ll be honest, on paper, this job doesn’t look too glamorous but it comes with some serious perks.

(Wikipedia) The physical intimacy of the role naturally led to his becoming a man in whom much confidence was placed by his royal master and with whom many royal secrets were shared as a matter of course. This secret information—while it would never have been revealed, to the discredit of his honour—in turn led to his becoming feared and respected and therefore powerful within the royal court in his own right. The office developed gradually over decades and centuries into one of administration of the royal finances, and under Henry VII, the Groom of the Stool became a powerful official involved in setting national fiscal policy, under the “chamber system”.[1][2]

(Atlas Obscura) Groom of the Stool—named for the close stool, the king’s 16th-century toilet—was actually a highly coveted position in the royal house. Every day, as the king sat on his padded, velvet-covered close stool, he revealed secrets. He asked for counsel, and could even hear of the personal and political woes of his personal groom, and offer to help.

So yes, you will essentially be wiping men’s asses for a living, but you stand to become one of the most well informed and powerful members of the Barstool Sports staff. Spend enough time alone in the Bathroom with Dave Portnoy and you’ll eventually learn both his and the company’s deepest and darkest secrets. You’ll also become one of his closest advisors, as he’s prone to often seek advice on personal and business matters whilst dropping the kids off at the pool. Hate someone at the company, keep dropping hints that they are bad at their job while Dave sits on his porcelain throne and you’ll eventually probably get them fired. That type of power is priceless.

DISCLAIMER: If offered the job there is a clause in the contract that prohibits you from ever writing a tell-all book about the inner workings of Barstool

Please send your applications with a CV and cover letter explaining why you think you are a good fit for the job to groomofthestool@barstoolsports.com or just shoot me a DM on twitter.

P.S. Apologies for the clickbait.