Another day, another report of Andy Reid not giving a fuck about what the thermometer says and letting those stems breathe like the wonderful big man he is. I know Andy has the likely NFL MVP playing the most important position in sports for him on Sunday as well as a pretty big homefield advantage. But I think Reid needs to take the field on Sunday rocking shorts, even if there is a Polar Vortex vortexing the shit out of Arrowhead. When you play Bill Belichick and Tom Brady, you are playing more than the men. You are playing the mystique of two people as well as an entire franchise that has been in this exact spot a billion times. They are the video game boss that you cannot slip up on one bit. If you do, you are dead. You need every little bit of help you can get to beat this team in an elimination game and giving them even a sliver of hope can end with you catching an L that ends your season.

We all know that Andy Reid has his strengths (game planning) and weaknesses (clock management) that have gotten him to the playoffs 14 times in 20 years, but also caused him to come up short all 14 times. However, he has never embraced his ability as a fat guy to own the jacket and shorts look in any weather. That is one thing us Fats have over mere mortals and even immortals like BB and TB12. We may be weak when it comes to eating healthy or walking up stairs. But on the flip side, we are able to look Old Man Winter directly in the face and brush off his shitty weather because the cold does not faze our legs one bit due to the extra insulation (and/or lack of circulation). Belichick and Brady have played in this game every year for the last seven years (which is fucking RIDICULOUS), so there is not much they haven’t seen during this run. The 2015 Denver Broncos had one of the best defenses of all-time. The 2016 Atlanta Falcons scored the 7th most points in NFL history. They even got to witness the black magic of Big Dick Nick at its highest powers in Super Bowl LII. But they have never seen an opposing coach patrol his sideline in shorts during what sounds like a game that will have freeeeeeezing temperatures. And before you say “Clem, you big fat idiot. That won’t make a difference,” I ask that you rewatch the 2007-08 NFC Championship Game and try to tell me that Brett Favre and Mike McCarthy weren’t at least a little bit shook when Tom Coughlin stared at them with a purple face in that epic NFC Championship Game back in 2008. A 66-year-old Belichick and a 41-year-old Brady seeing their chess opponent wearing shorts without a care in the world could be the miniscule mental advantage between the Chiefs playing in their first Super Bowl in forever or everyone getting their Playoff Andy Reid jokes off on Twitter again. In fact I kinda love the Chiefs going all in as the team of winter despite the Pats being that team since they are almost always playing at Foxboro for this game, even if I still wasn’t ready to rewatch this scene (SPOILER if you haven’t finished last season of Thrones yet).

Do the damn thing Andy and rep fat guys across the world as the first coach to wear shorts on the sidelines during a game. You’ve been preparing at practice all week. Now put that practice to work and execute on Sunday. And don’t worry Goodell, they will be NFL licensed shorts. But you gotta let the big dog eat by letting him wear whatever he feels most comfortable in. The Hoodie vs. The Shorts on CBS. Make it happen Andy and go to your happy place. 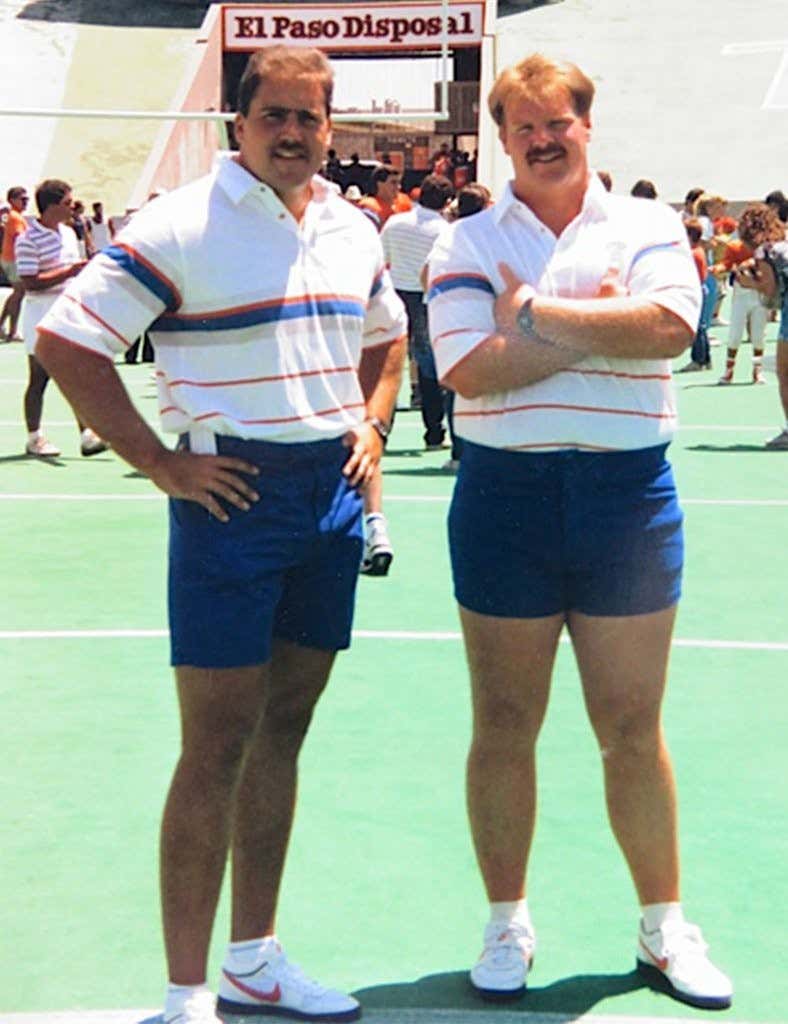 Maybe even fuck around and wear a Chiefs-branded Hawaiian shirt if that’s what needed to take down the Pats. 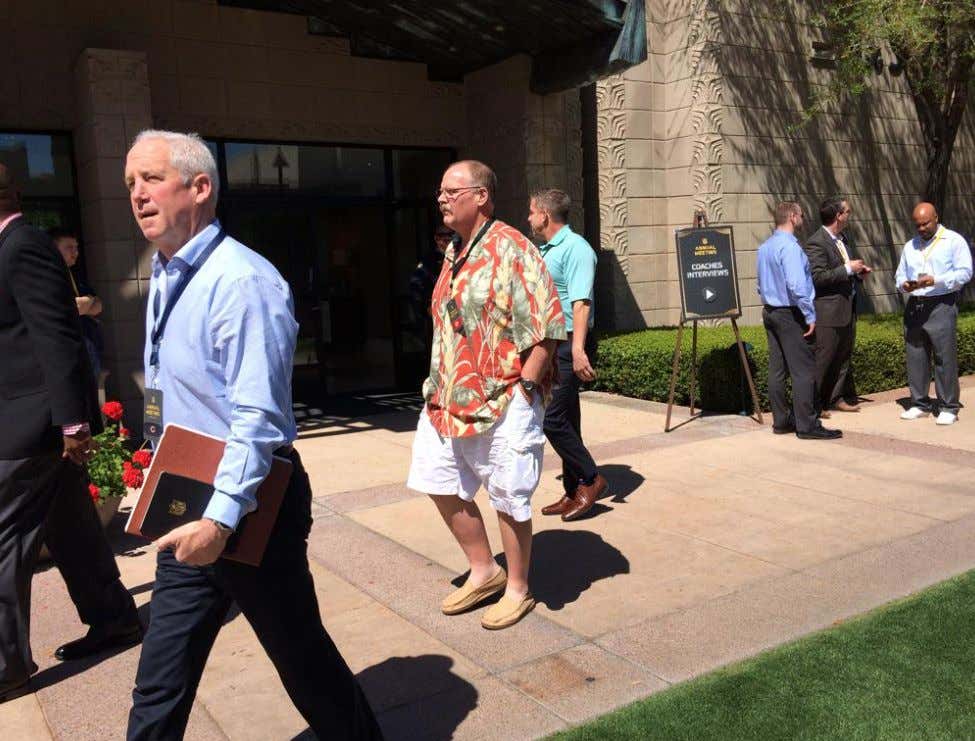