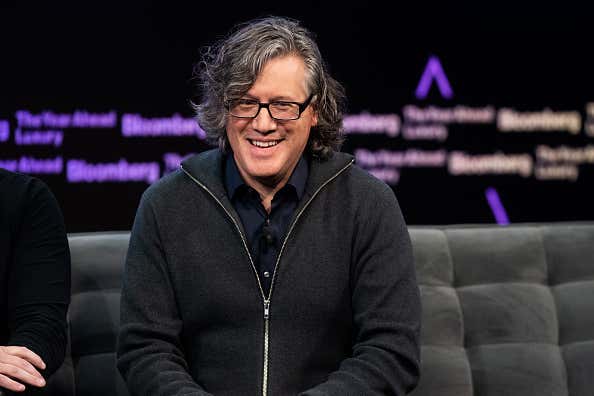 CHICAGO (WLS)  — The owner of some of Chicago’s most exclusive fine-dining restaurants has invited the Clemson University football team to have a second celebratory dinner in Chicago. Nick Kokonas, co-owner of Alinea, Next, the Aviary and Roister, extended the invitation to the Tigers following their visit to the White House on Monday, in which President Donald Trump served the team fast food to celebrate their national championship win.

Alinea Group’s namesake restaurant, Alinea, has been named the best restaurant in the world at least five times. The Michelin 3-starred restaurant is known for innovative dishes and dining experiences like an edible balloon dessert.

“Nothing wrong with fast food from time to time. But when you knock off a national championship, it’s time to teach our youth that there are experiences to strive for in life moving forward,” Kokonas tweeted.

Much of the Executive Residence staff, who are ordinarily responsible for catering such receptions, are either furloughed because of the government shutdown, now in its 26th day, or at home due to snowy weather in Washington, leaving Trump responsible for selecting the menu.

Hours before the team’s visit on Monday, Trump told reporters, unprompted, that he would be serving “McDonald’s, Wendy’s and Burger King’s with some pizza.”

Alright first things first – Alinea is supposed to be the best restaurant in the world much less Chicago much less Lincoln Park much less on Halsted street. This place fucks. Everybody loves it. So before I even get into anyting, I would like to outwardly acknowledge I’m playing with a loaded gun. It’s a phenomenal restaurant that I can’t afford and quite honestly they’d probably ask me to leave if I ever showed up. I get that. Great place, fancy as fuck, this ‘n that, blah blah blah.

Here are the things though.

(1) The Big Macs were because the federal government is in a shutdown. Like that’s the point right? Fast food because that’s all they can afford. I mean the fucking Coast Guard is out here saving people not getting paychecks. Federal employees are taking it on the chin because ________________ (insert your political view, ps no one gives a fuck thx.) It’s all part of the same headline grab.

(2) Alinea doesn’t seat more than 4 people - this is a stone cold fact. Back before Barstool I was a fraud investigator. That’s also a fact. And one investigation I worked on involved a high-profile international consultant that was waxing a Fortune 500 company for phony expenses, then using the proceeds to double team hookers at the Ritz Carlton. None of this is a joke.

My job was to document every potentially fraudulent expense from like 10 years of expense reports he ran pushed through his extremely large and prestigious international consulting firm. As you can imagine, there’s a lot of shit to document over 10 years. In this case I pulled over 6,000 different invoices/receipts/etc. that his company had approved and paid for by the client that I classified as “suspicious as fuck.” And out of all these documents, there was only one that completely buried this guy. It was, as they would say in the forensic accounting world, the smoking gun. The one thing you couldn’t explain other than saying I was stealing from you.

It was an expense for a 12-15 person dinner at Alinea. The bill was over $15k or some ridiculous amount. The guy tried to write it off as a client dinner and he was extending the invite to several “team members” from his consulting firm. At first glance that’s pretty obnoxious, but then when you consider the players this is pretty regular. Corporate America pays for everything and this was no different.

Here’s the problem though. Alinea only seats 2 or 4 people. That’s their business model. That’s how they fuck. They don’t do 3, don’t do 5, and certainly won’t do large groups. It’s not cost effective. It’s actually *very bad* because it’s much easier to plan a restaurant space when you operate in 2’s and 4’s. Anyone who knows anything about Alinea (including guys like me) know this shit.

When pressed for details, the consultant crumbled. I heard he openly weeped, admitting to years of fraudulent activity and begging not to be turned over to state authorities.

(3) Idk if Clemson wants to eat Alinea’s food because – and don’t take this the wrong way, ethusiasts – it’s just not enough for the big hog molly’s. These guys LOVED the fast food Trump had on display. 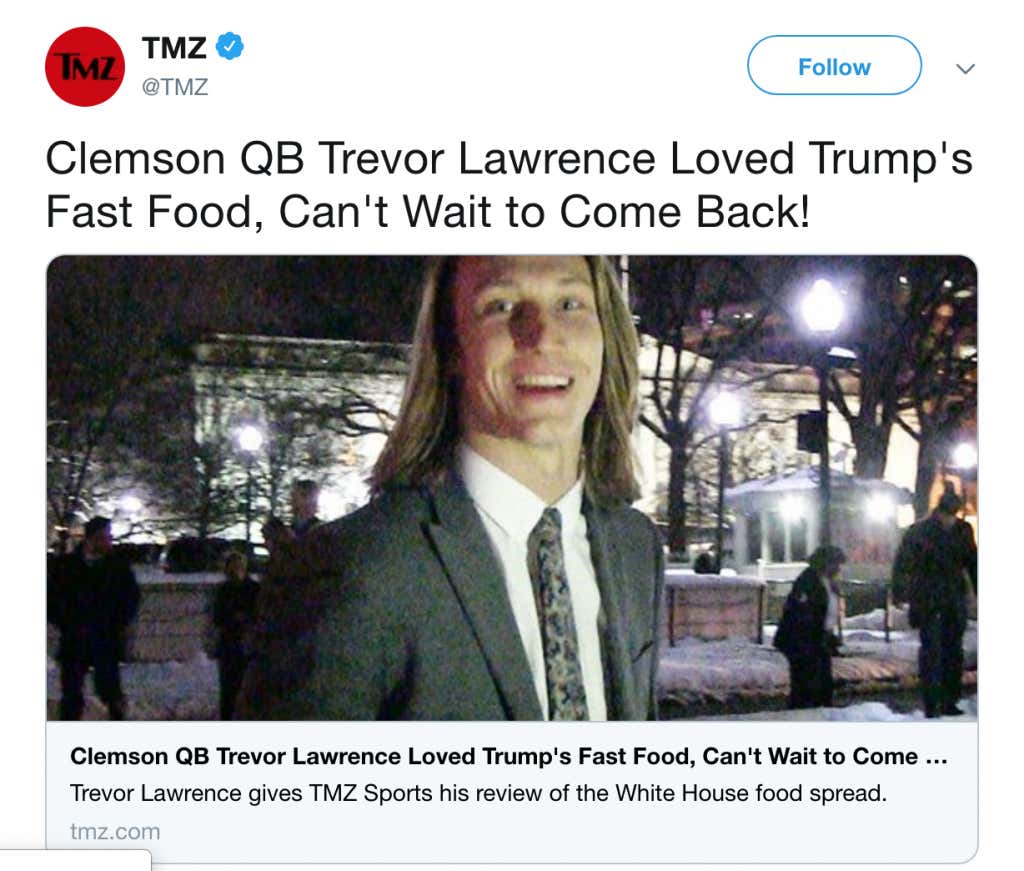 That’s the face of Trevor Lawrenece aka the #1 pick int he 2021 NFL Draft. Turns out he loved it, and turns out national champion college football teams unilaterally follow their leadership. Trevor Lawrence speaks for everyone on Clemson. They want all beef patties and special sauce and the whole fuckin enchilada. They probably don’t want this: 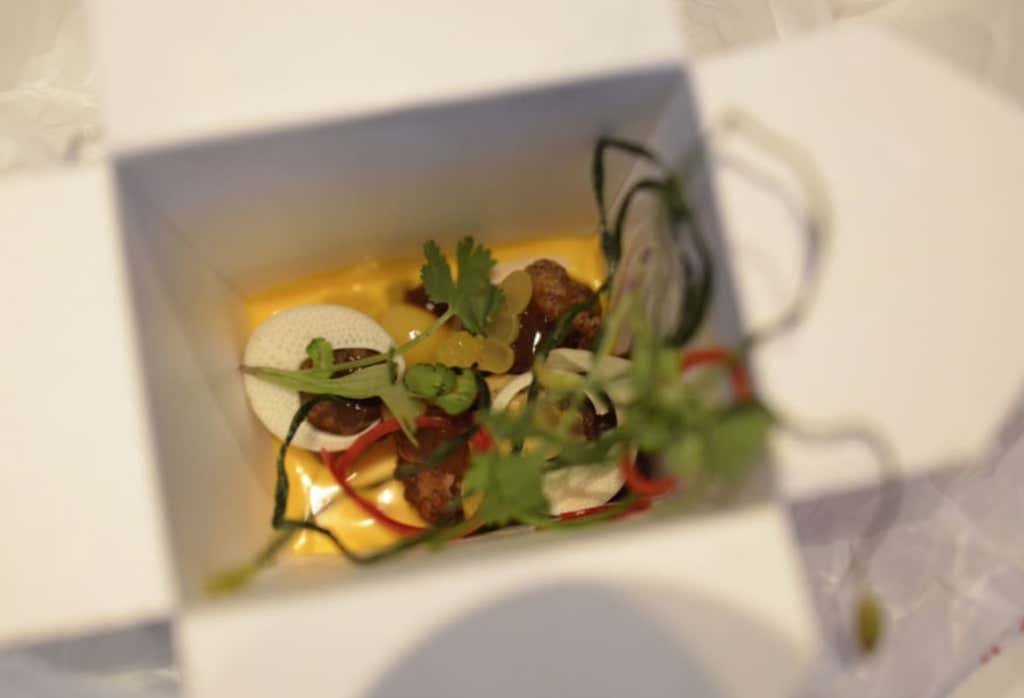 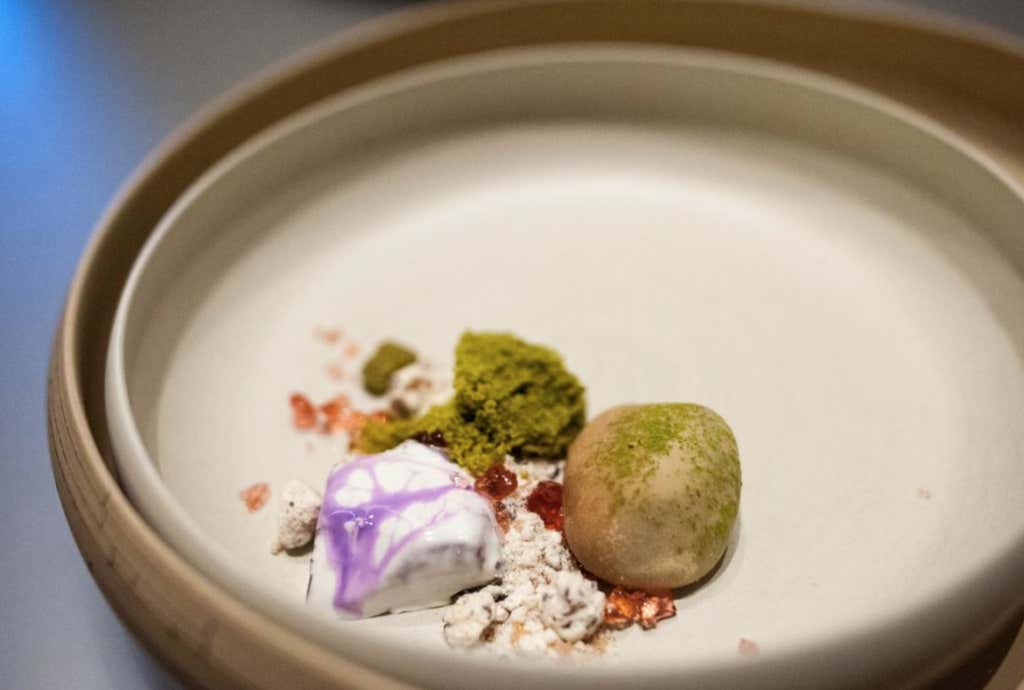 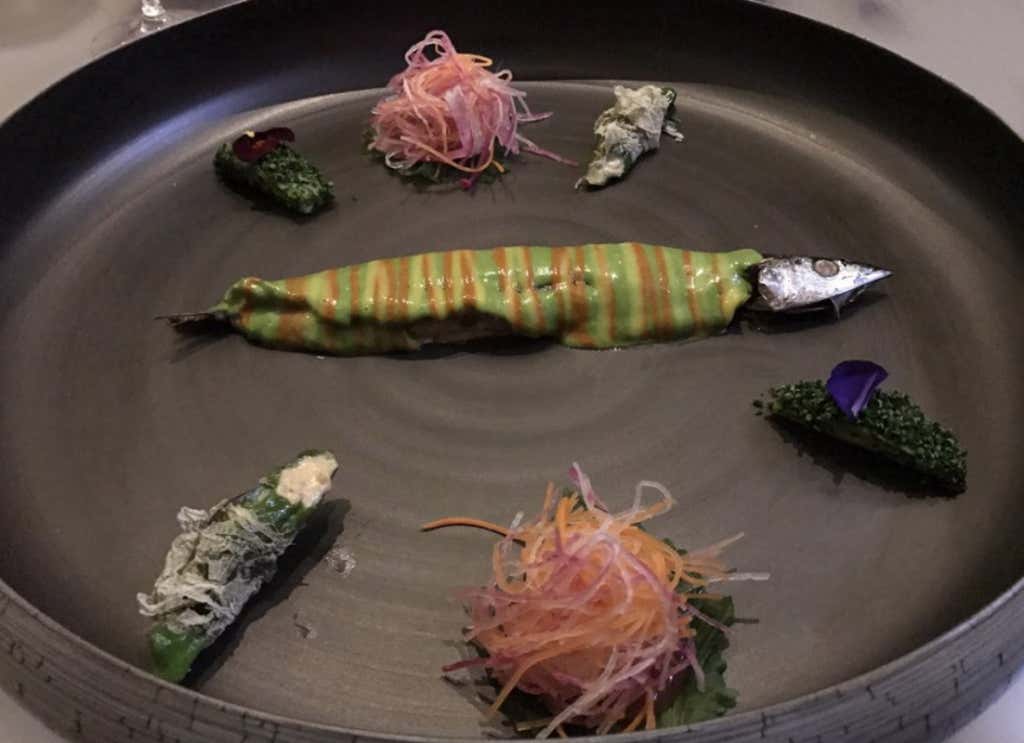 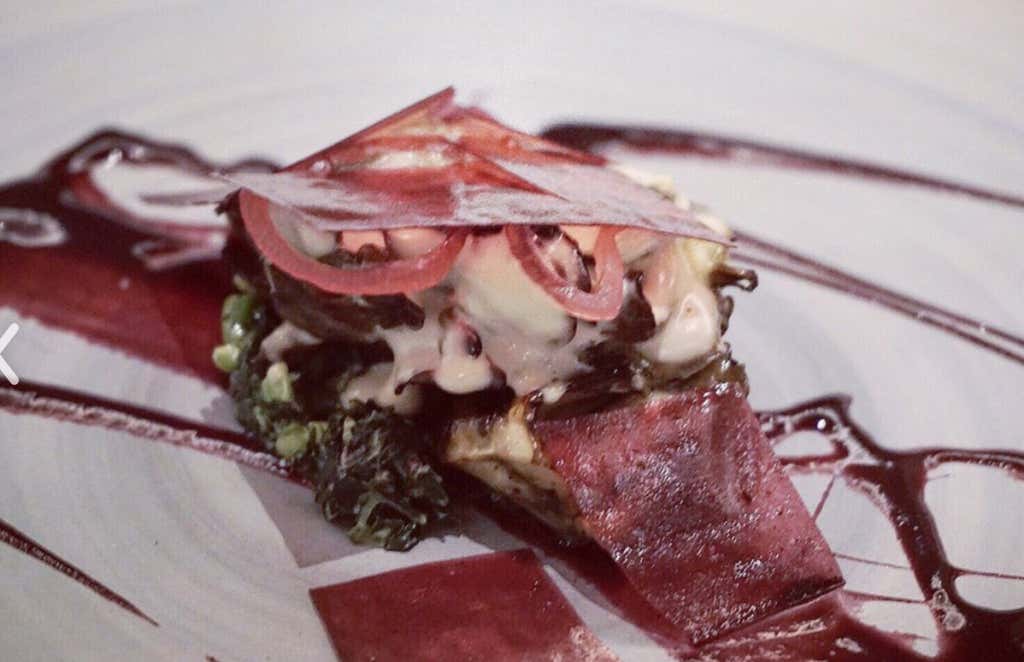 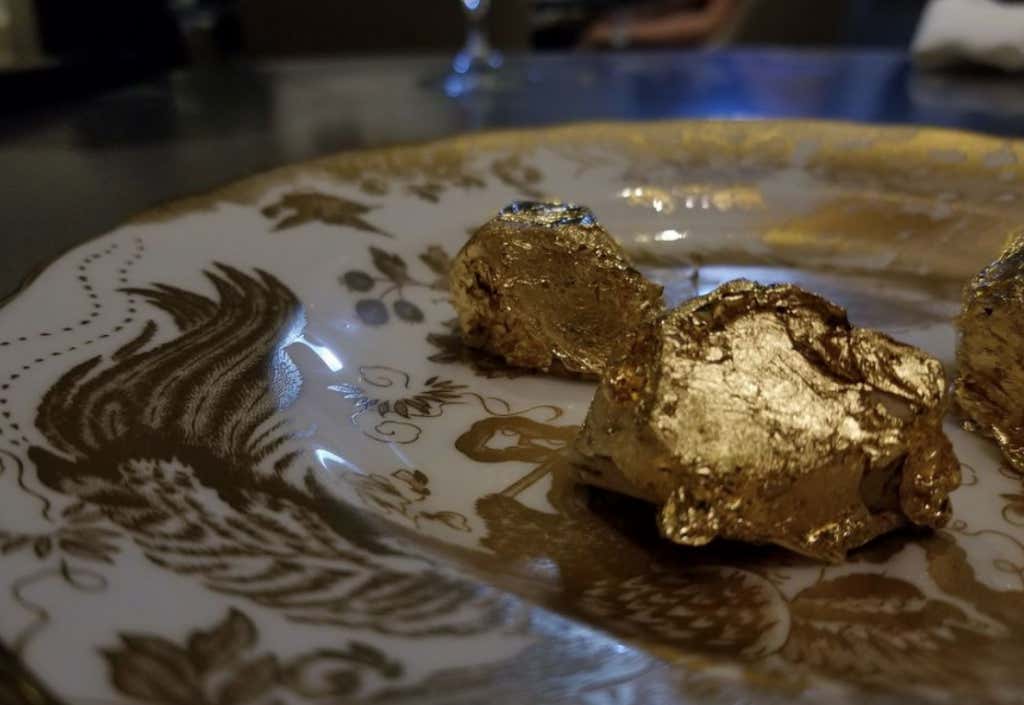 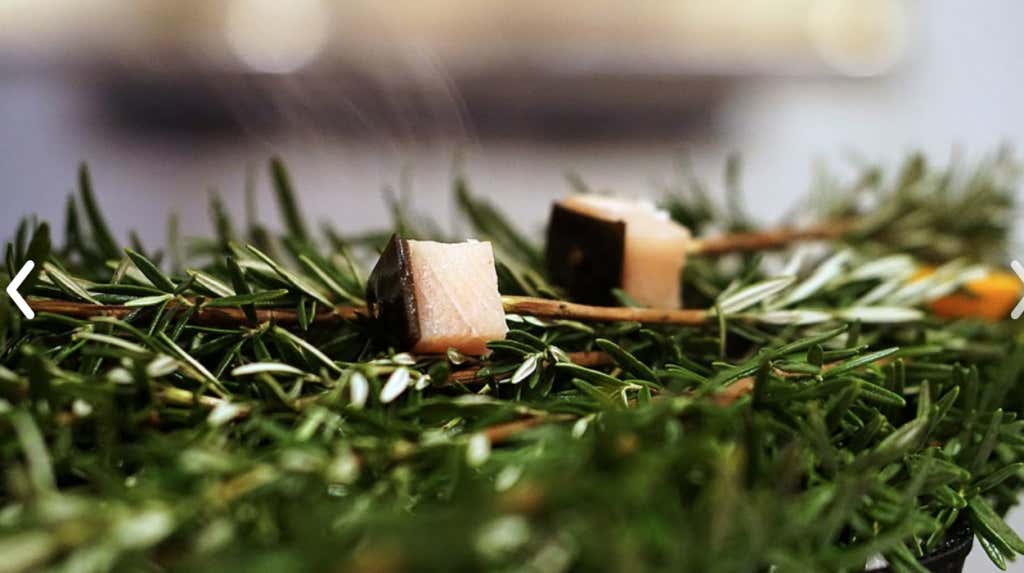 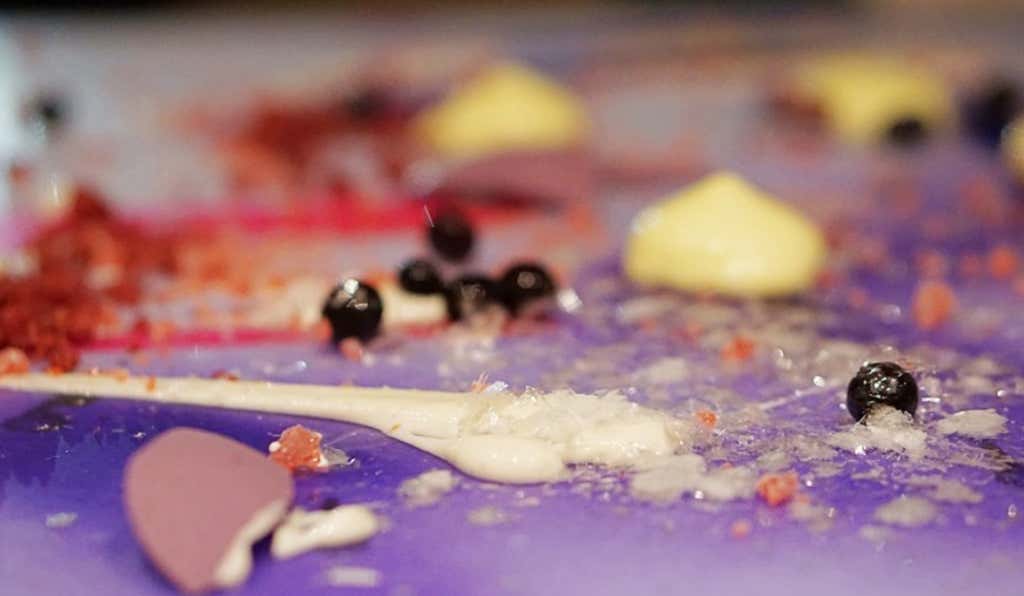 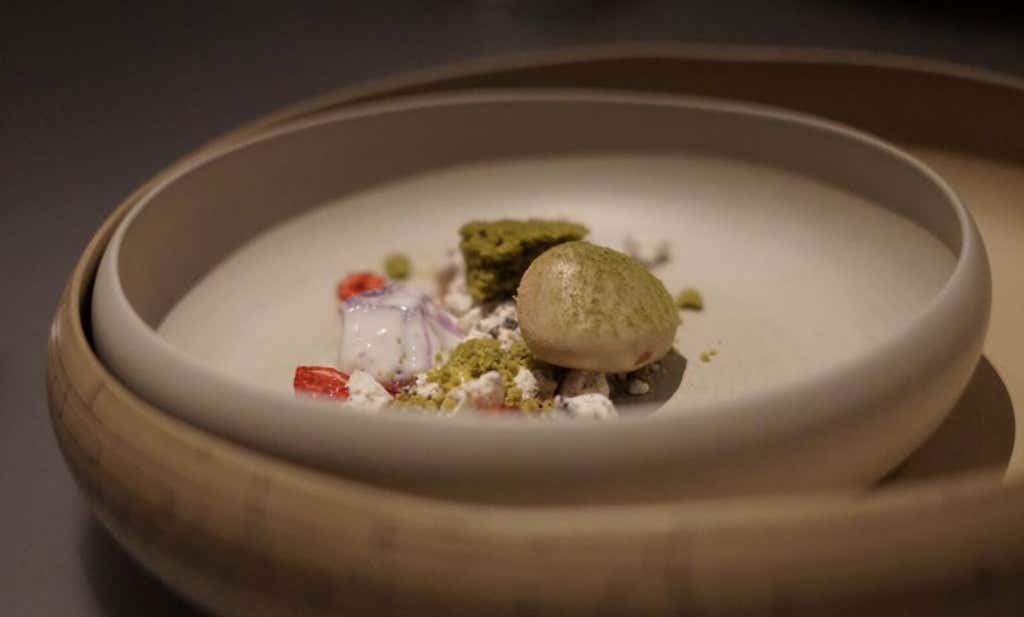 Don’t get me wrong. I’m sure this is delicious and will help any guy who looks like me get laid. But under no circumstances, NICK

Under no circumstances can you expect the Clemson Tigers football team … the biggest baddest motherfuckers in college football …. to post up at your pretty little black tie reservation only circle jerk millionaire dinner club. These guys are here for the Big Macs. There’s a reason you don’t know shit about college football let’s keep it that way.