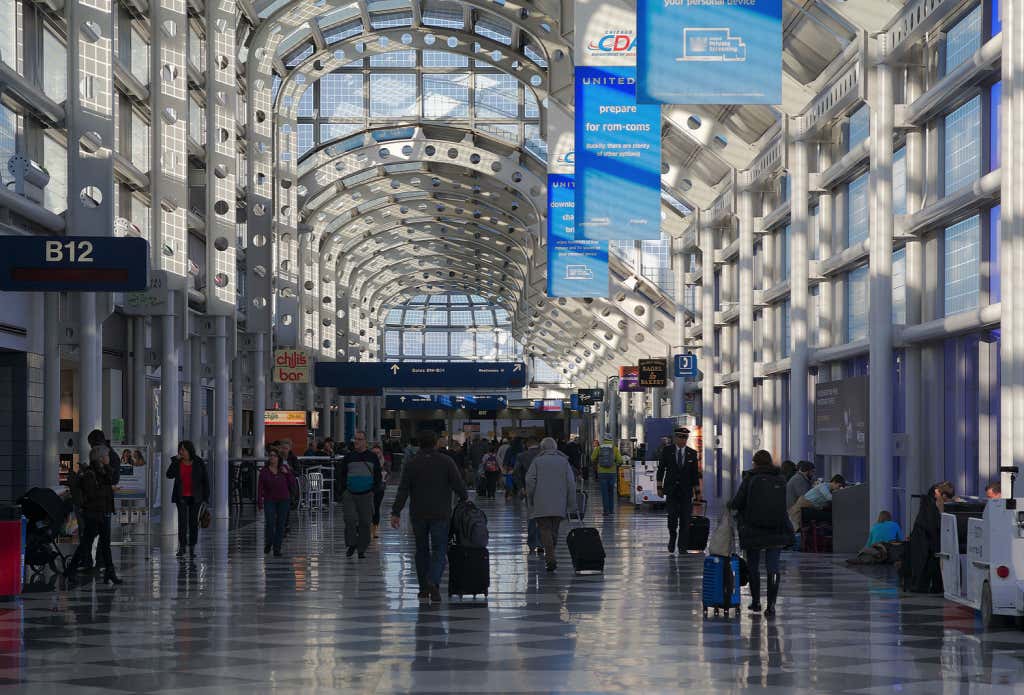 Chicago Tribune – Chicago officials on Thursday will unveil five striking designs for a massive expansion of O’Hare International Airport, many with swooping roofs and some with quirky features like hammocks where travelers could take a nap before flights. The proposals from top architects for the $8.5 billion expansion, whose centerpiece will be a new global terminal that combines domestic and international flights under one roof, are all sleekly modern. The plans are broad-brush visions that leave unanswered nitty-gritty questions about security gates and other aspects of the passenger experience.

Scheduled to open in 2028 and to be financed by airline ticket fees, the expansion will be the largest and most expensive terminal revamp in O’Hare’s 74-year history. It seeks to transform an airport with a notorious reputation for gridlock, packed concourses and air-traffic delays. “Operationally, O’Hare just isn’t nearly optimal in terms of the way aviation works today. It was designed in a completely different era,” said the editor of Airline Weekly, which covers the aviation industry.

Emanuel predicted the increase will keep ticket prices down because more gates will create more competition among airlines operating at O’Hare. All the designs stress the importance of O’Hare as a gateway to Chicago, with some making oblique references to the airport’s reputation as a human cattle pen.

O’Hare sucks. Spare me your takes. I grew up in Oak Lawn on the luscious plains of the Southwest side of Chicago and have sworn a lifelong allegiance to Midway Airport and Southwest Airlines. My pride on this is overwhelming to the point where it’s my most close-minded Chicago opinion. Don’t @ me for being Team Midway. 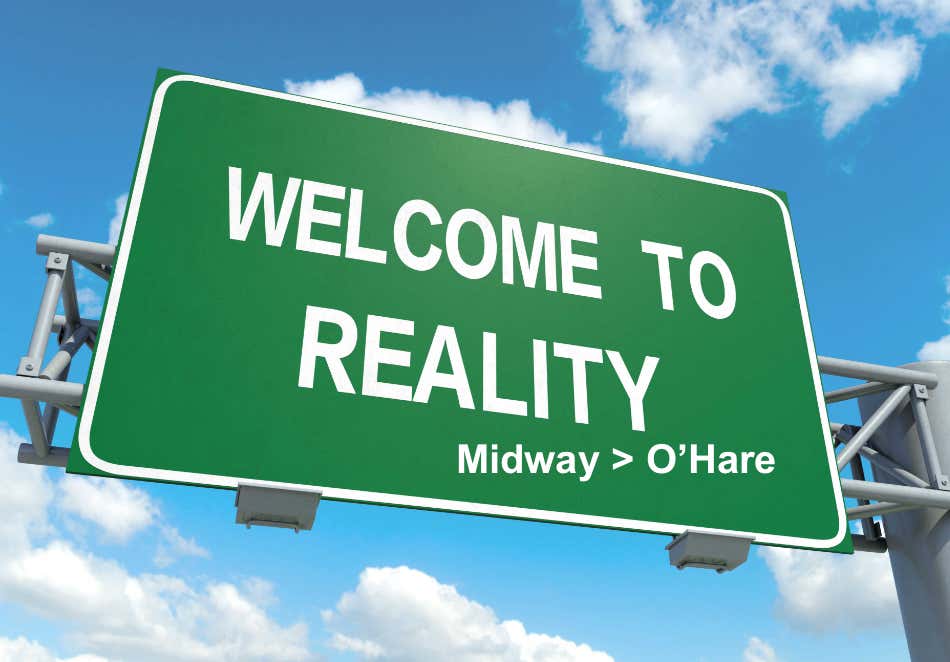 Rules of being a Midway guy says any time you are talking about an airport you have to make sure everyone knows your a Midway guy. You have to open yourself up for that debate. So here I am. Come and get me. I’ll die on a hill with my Midway people, defending it’s superiority til my last breath.

Fuckin Chicago man. Always forcing you to pick a side.

Anyways, as alluded to above, O’Hare is getting a facelift to the tune of eight point five BILLION dollars. That’s Big Boy coin. That’s like the GDP of several countries I can’t identify on a map. You could even host a squash tournament with that kind of money.

Instead we’re pouring it into a project that reduces the amount of time international passengers spend at O’Hare getting to their domestic connecting flights. 8.5 billion to appease foreign business class travelers. Violence, education, pension reform. The whole scene here is like when the Titanic starts flooding and they cut to the boiler room and it’s loaded with all the badass Irish guys doing their job in the face of inevitable death: 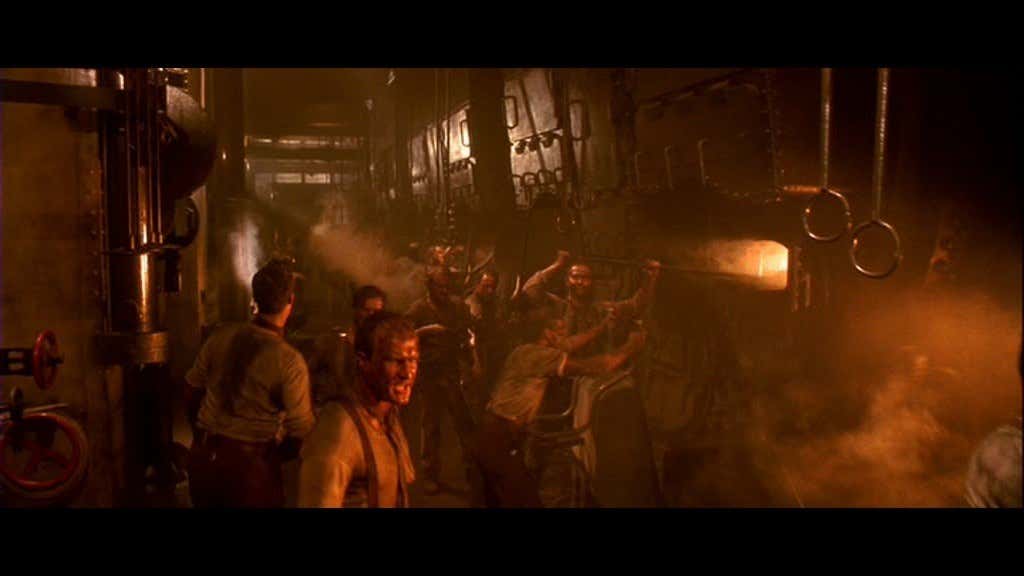 That’s how I feel about Chicago’s long term strategy right now. We’ve got all the big hitters forcing their way onto row boats while the common man keeps taking it on the chin.

Anyways here’s the initial mock ups of the proposals.  All of these are exclusively provided by the Tribune in their robust coverage this morning. 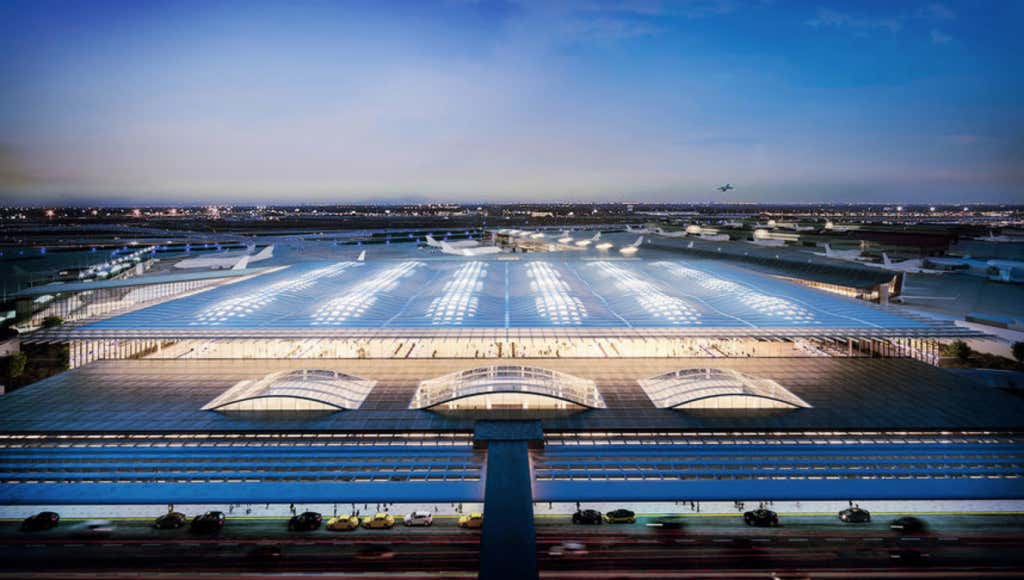 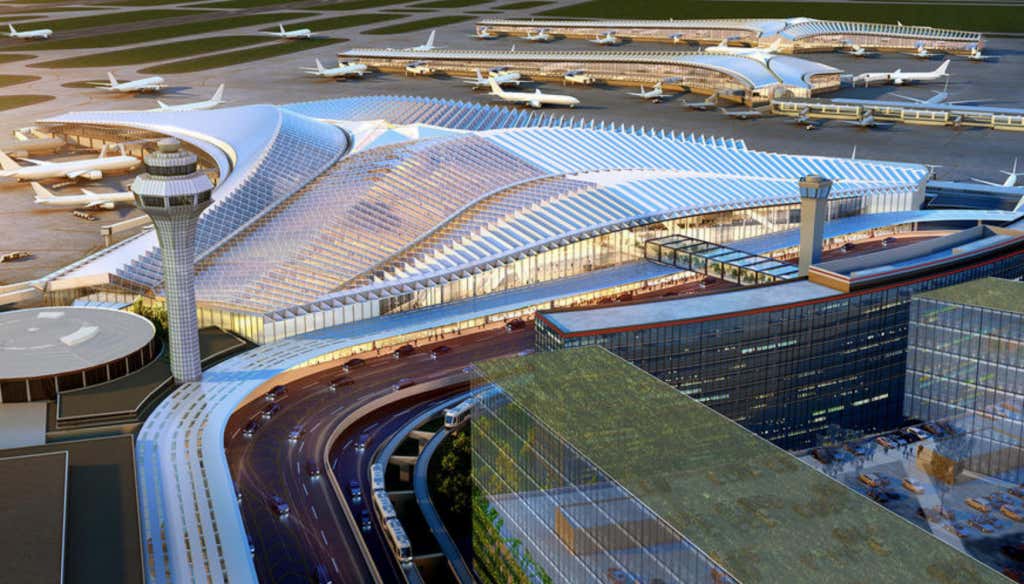 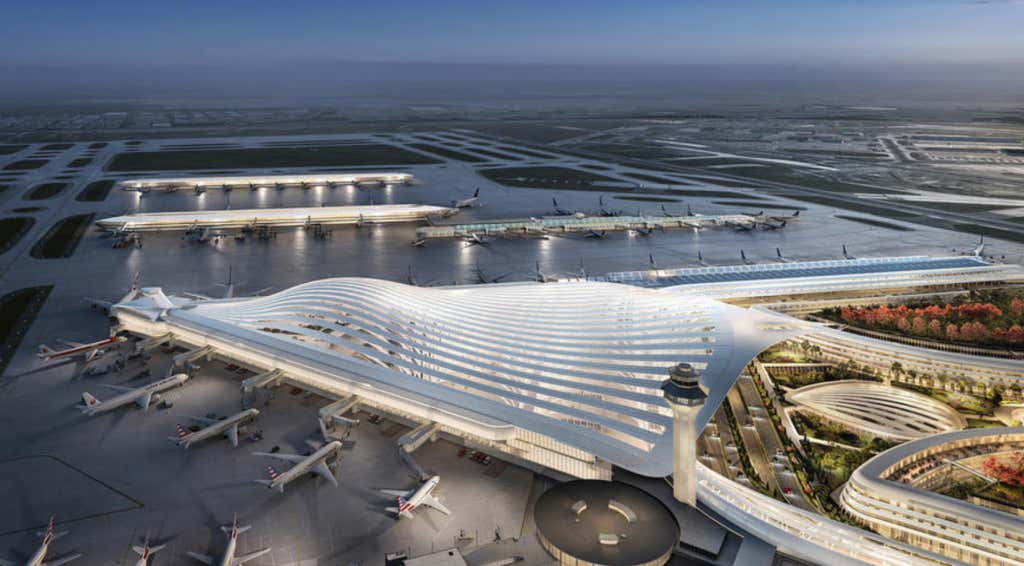 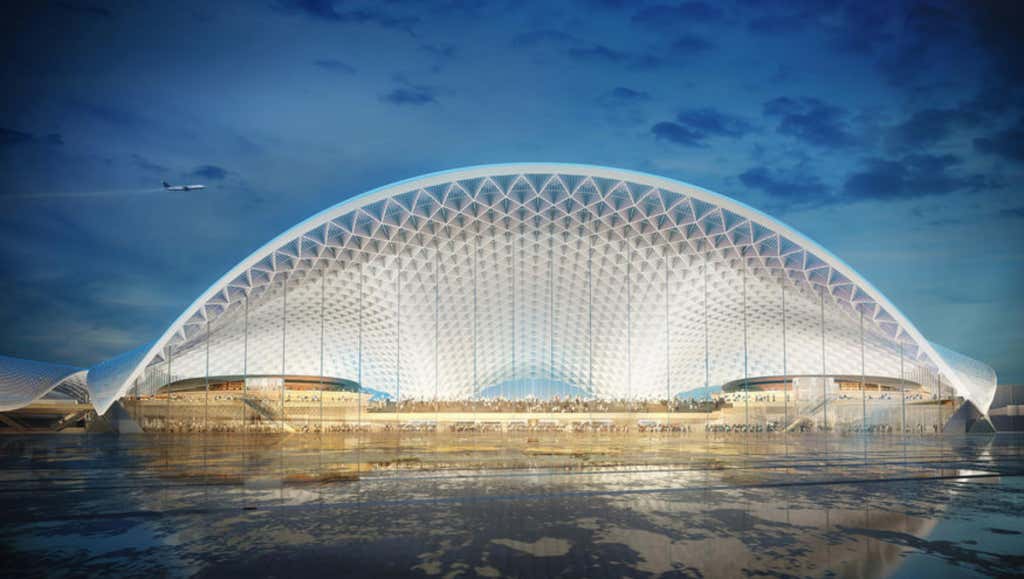 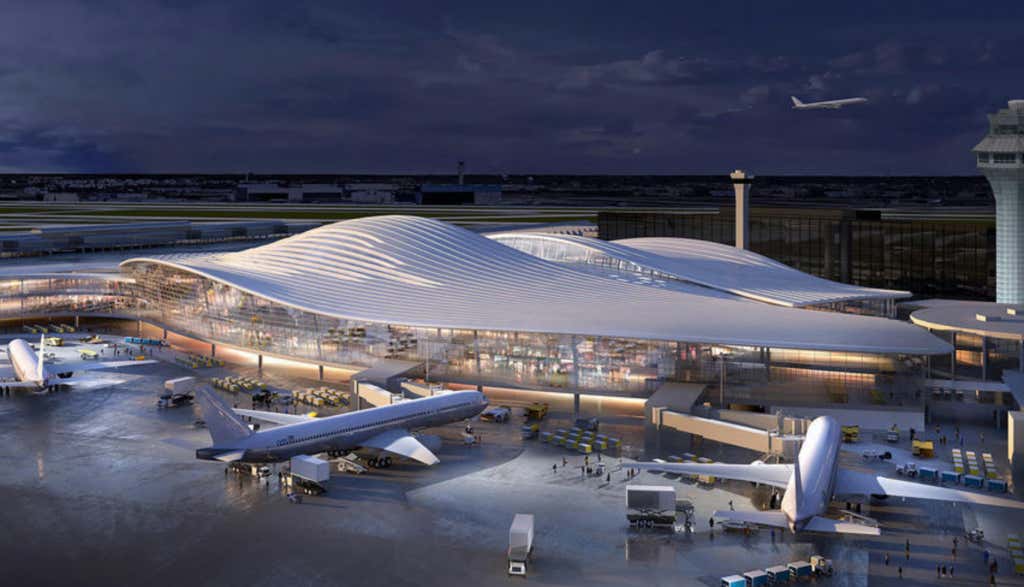 Personally I’m a #4 guy but a lot of that has to do with #4 usually meaning double quarter pounder with cheese. In this case it just means the one with the most natural light. Either way I’m sure the winning bid will be awarded fairly without any outside bias. This is Chicago. Best man always wins.