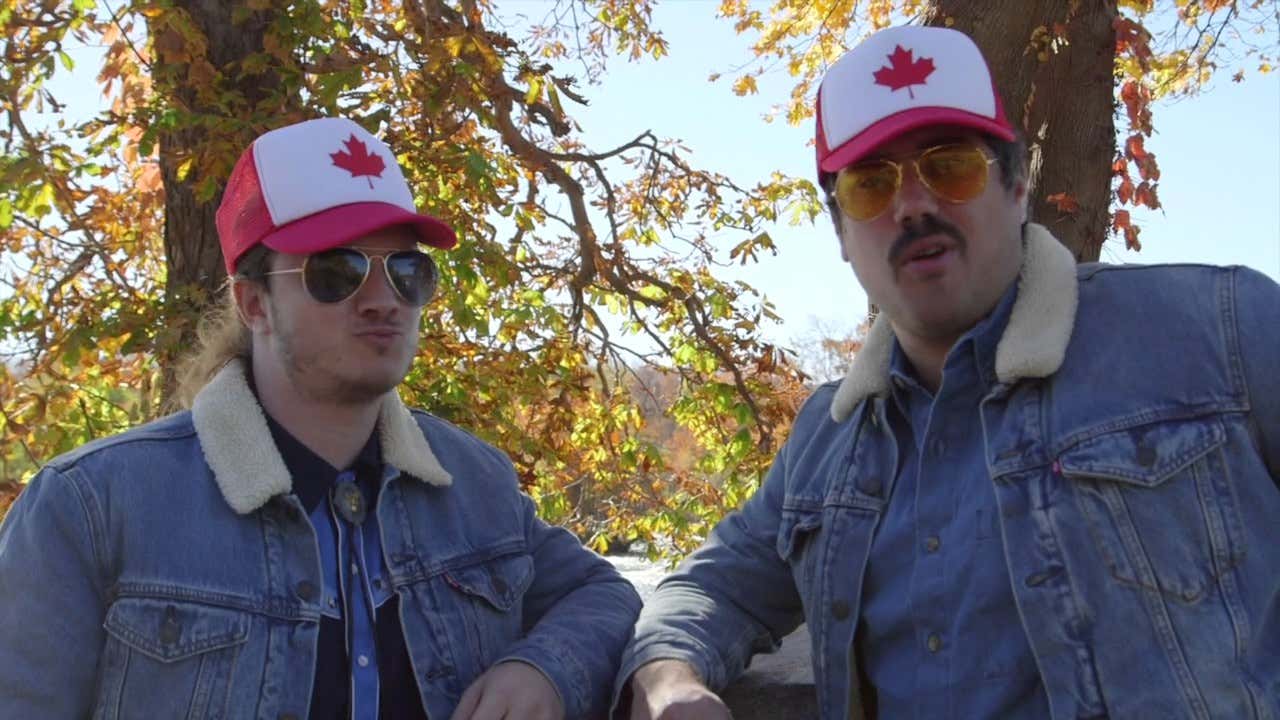 Canadians, man. They’re just a special breed. One moment they’re drunk as could be off some Labatt while bashing each others’ faces in playing some hockey out on the frozen pond. The next moment they’re letting a bunch of random dudes take their old lady to Pound Town because the misses says that he’s too small to pleasure her sexually. Most likely apologizing to all the guys who have to bang his wife for not being able to do it himself. And as if that wasn’t enough already, she now wants to have a kid but won’t let him be the father?

Just think about how much apologizing this man is going to have to do to that child while he’s raising him or her. It’ll have to be daily. “Yeah sorrey I’m not your real dad and that you haven’t been able to meet your actual father. He was some dude named Carl that your mom met at some bar in Windsor one night while I was working the Zamboni that night. Sorrey again aboot all of that.” It’ll be devastating. But I guess that’s just the Canadian way, ya know?

They’re the type of people who will invite you into their home, cook you up a nice warm meal, give you the shirt right off of their back, and let you plow their wife with no questions asked. Doesn’t get any more polite than that.