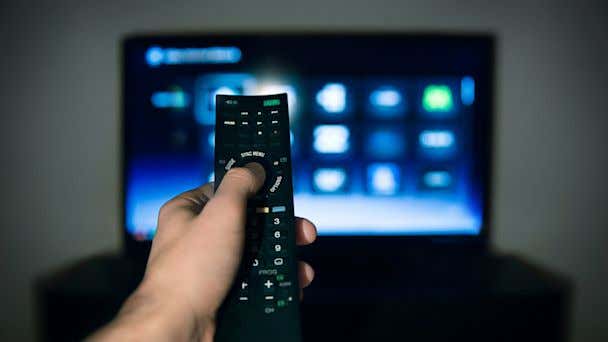 Mid-January. It’s a bleak time. Football is done, the Bulls are pathetic, the Blackhawks are dead. It’s dark at 4:50pm. Seasonal Affective Disorder is in full swing. And because Comcast has never stopped raising their prices(I have enough money for Barstool-Gold though, not to brag. Please comment if you also have enough change in your cupholder) your TV options are limited. You’re so bored that you’re considering working-out at night. It’s cold and the gym isn’t on your couch and your seemless order is in the “being prepared” step so you wont, but you considered it and that’s a sign that things are really bad. The four hours between getting home from work and going to bed at a socially acceptable hour is an idle barren wasteland(while typing this I realize that I might have actual depression). I want to help you kill those four hours while you stuff your face. I’m here to give you guide of shows that serve as great background noise as you scroll twitter. I’m not doing any streaming shows on here because one of the worst things in the world is trying to decide what to watch. Scrolling through endless pages of netflix options will spike your stress hormones. Until Netflix comes up with a random shuffle option for when you don’t want to binge they won’t be included in this blog. This is for channel surfing.

1) Whatever The Fuck Your Significant Other Wants To Watch

Honestly, who fucking cares? Whatever is on TV you’re not really going to enjoy. This is the time of year to pile up Ws and good graces. Starting mid-march you’re going to want to own the remote, your time, and your ass groove on the couch. March Madness, followed by NHL playoffs, taking you right into baseball season, which takes you into football season. The next two months you can sit there and listen to Stassi bitch about Theresa and Theresa bitches to Tom about Jennifer who is cheating on her man with Lala. Or something. Sit there, scroll through twitter, make fun of the shows here and there, roll your eyes and mumble “jesus christ” under your breath to let her know you’re there,  and when she asks if you want to go meet her friends for drinks on March 20th…sorry babe, Stoney Brook is playing Northern Kentucky and the winner plays Duke and I’ve got Duke making a deep run and I’m trying to decide if I want to take Duke minus-25 in the first round based on this game…remember when we watched Bravo for like 2months..have fun with your friends”.

Let me start by saying FUCK “Chopped” and any other cooking competition show that has a timer element. Oh the dish was undercooked? Well no shit. You only gave them 12 minutes to prepare a filet that you made them crust with dried grasshopper dicks. And what are you going to learn from that? Absolutely nothing. You’re never going to order something from Chopped and you’re never going to cook something you saw on Chopped. Seriously, fuck Chopped.

What you need to be watching is anything Giada de Laurentiis. The Princess of Pasta, the Queen of Cuisine, the Kitchen Khaleesi. She’s going to teach you how to cook and what tasteful cleavage is all about.

The winner of the 10 year challenge is: 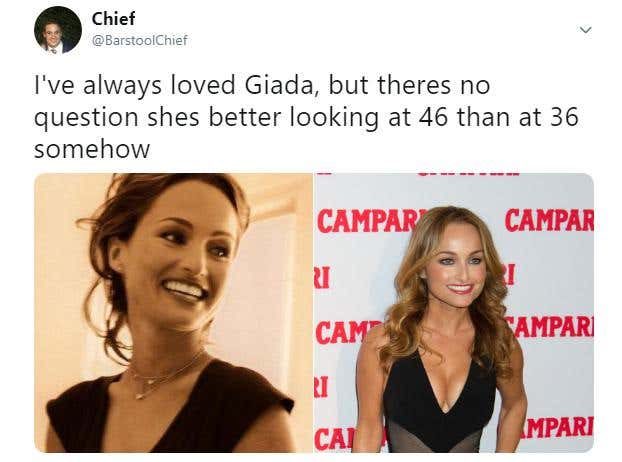 Watch a little Giada, stimulate all the senses, and learn how to perfectly pan sear a parmesan-crusted porkchop.

PS: I’m sure someone will complain about how she pronounces “spaghetti”. Well I think it’s cute. 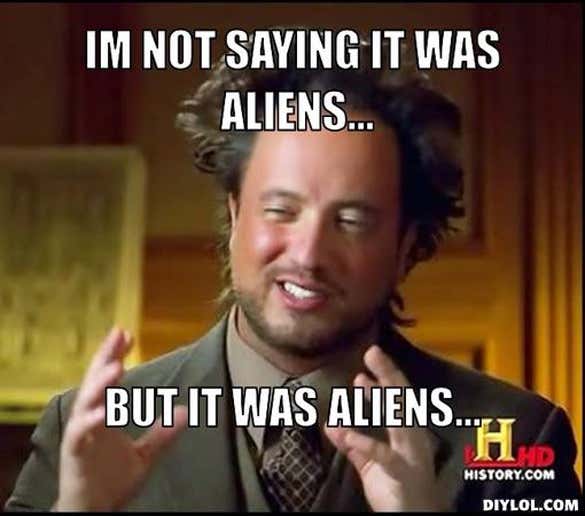 LOVE Ancient Aliens. Perfect way to pick up a few fun “facts” that you can regurgitate as your own later. I love it the same way I love Indiana Jones. The perfect mix of history and myth. There’s a marathon every Friday on the History Channel. How do you explain evolution…aliens. Who built the pyramids…aliens. What is the Bible about…Aliens. It’s a great show even if you know the answer to every question.

If you like Ancient Aliens there’s a good chance you also like the Joe Rogan podcast. Which can sometimes be a long form of Ancient Aliens depending on the guest, but the answer to all of those questions above is “DRUGS”. 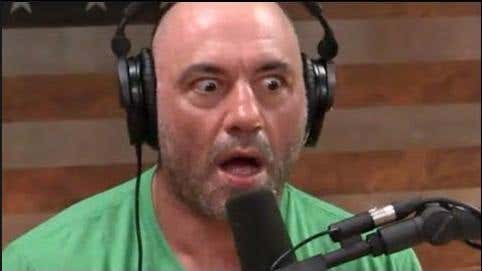 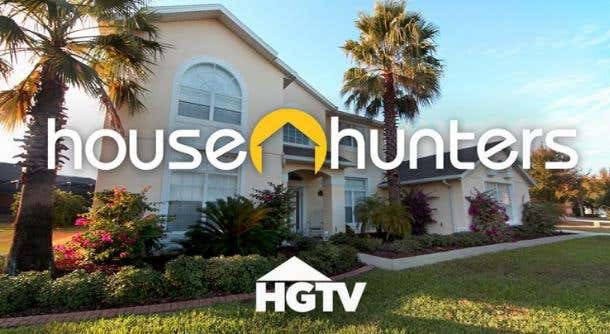 Have you had a bad day in your cube? Well House Hunters is a good way to get irrationally angry at your TV and blow off some steam. EVERYONE who goes on that show objectively sucks. It’s a mix of single women in their late 30s and couples who are on a path to divorce. The husband doesn’t put up much of a fight over the kitchen tile he hates because deep down he knows he will be moving out in 2-3 years anyways. It also is a good way to hate yourself because somehow these losers have a PREPOSTEROUSLY high budget.

Husband: I’m in a band and I have a blog

The couple then proceeds to tour three houses. There is one house that is clearly the best. But fucking Karen is hung up on the paint color of the half bath on the first floor. Hey Karen…shut the fuck up, and just go to Home Depot with some paint swatches that you like. Jesus fucking christ.

Obviously this is only in a desperate situation. Basketball is only good if you can gamble on it. But lets say, hypothetically, that your book pays out at +/- $1000 and you’re down $996. What are you supossed to do? I guess maybe tune in for the last two minutes which all you really need anyways. Those two minutes will take like 27 minutes of real time as the two teams trade fouls and call timeout 14 times. Good news though, it’s 9:54pm now.

The one streaming option I’ll allow because you need a sleep aid. Goodnight everyone.