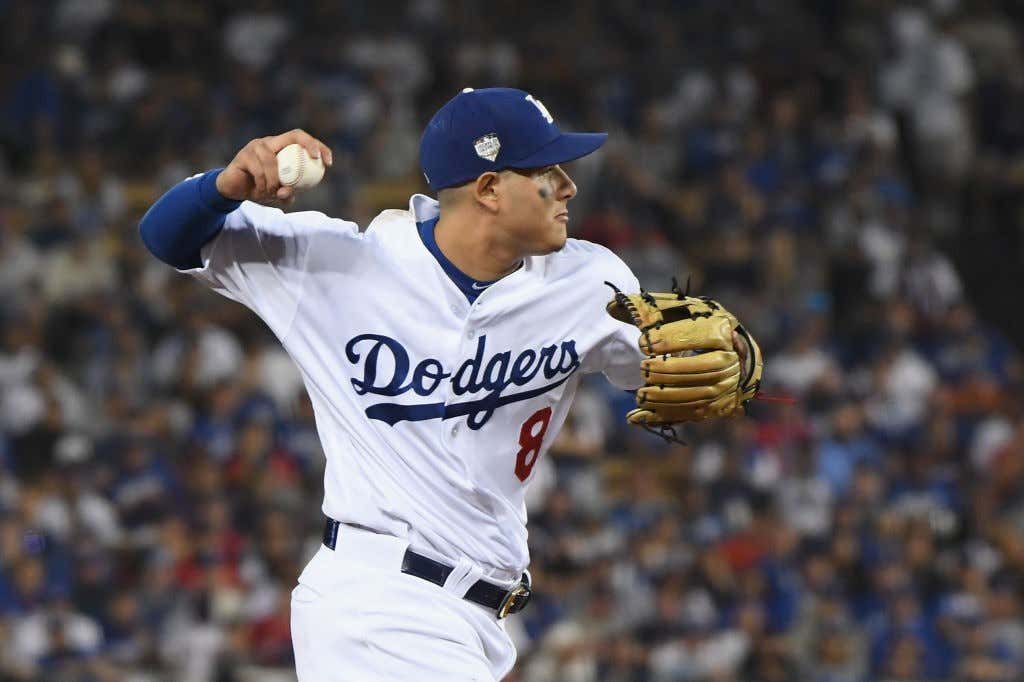 I had moved on. I had accepted DJ LeMahieu and convinced myself Andujar’s defense was going to improve from hard work and dedication in the offseason. I had erased the “M-word” from my lexicon. But now this….SEVEN YEARS AND $175 MILLION FOR MANNY MACHADO?!?!!?

That’s what the highest offer on the table is right now? Are you fucking kidding me? I don’t think I’m exaggerating here when I say I’m going to need therapy if this is the actual offer on the table from Chicago. I don’t blame them either for the low deal because they’re pretty much bidding against themselves at this point. Why go higher if you don’t have to? We thought originally Manny was going to get a 10 year deal for like $350 million. Well, this is HALF of that number. For a 26 year old superstar with a glove you don’t see ever at third base and a bat that consistently rakes. $25 million a year gets you that guy right now. That is goddamn LUNACY. I’m praying that contract offer is wrong. Maybe the White Sox are feeding Buster some shitty info in a way to up other team’s bids. I pray that’s the case because if not, and he signs with Chicago for that I will never forgive Hal Steinbrenner. That is fucking nonsense to not match that number.

Jacoby Ellsbury signed for 7 years and $153 million back in 2013. This is only $20 million more… And don’t give me that bullshit that the Yanks are scared of long term deals after that one. Machado would be 33 at the end of that deal. THIRTY THREE!!! He’s not falling off the face of the Earth at the age of 33, he’s still going to be producing at that age, in fact it’s probably the perfect time to move on. I could understand if the front office was split on giving him $300 million with his looming hustle comments and all that baggage in play. You throw all of that out of the window when you can get a 26 year old star like him for that cheap. I’m going to have a panic attack in the middle of the office.