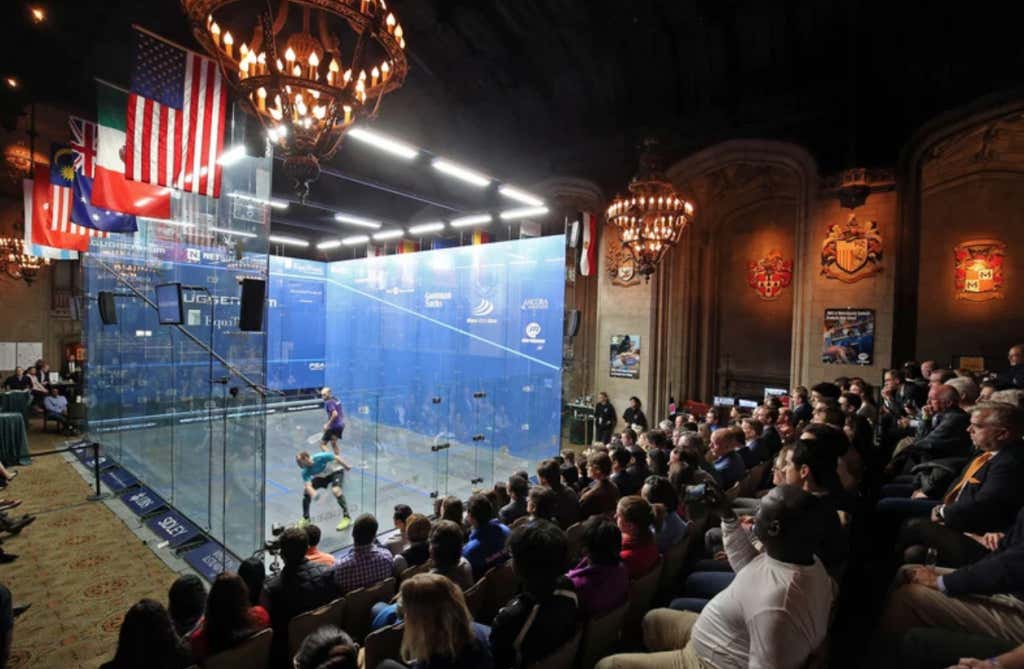 Chicago Crain’s – With $1 million in potential winnings, Guggenheim CEO Mark Walter aims to spur interest in the first world squash tournament ever played in Chicago. That’s the purse he’s agreed to provide as a sponsor of the event. The Professional Squash Association is holding its world championship tournament in Chicago for the first time, beginning Feb. 23 and continuing through the championship games on March 2 at multiple venues in the city, including Union Station’s Great Hall and the University Club of Chicago.

Walter, who leads the worldwide asset management firm from Chicago and is a part-owner of the Los Angeles Dodgers, isn’t a squash player himself, but he was taken with the game when he and his wife Kimbra attended a pro match in 2015 at the Windy City Open. “We supported and attended the event and were blown away by the talent level, athleticism and grit of these great players,” Walter said in an emailed statement through a spokeswoman. “Anyone who comes to see the matches with these incredible athletes will be hooked on watching them.”

I love rich and fancy people so much. Just the whole process of being rich and fancy gets me going so long as you are both rich *and* fancy. Everything has to be nice. Everything has to be exclusive. You’re obviously better than everybody else because you’re rich, and the way you let everyone know you’re filthy rich is by being fancy. It’s very hard to be fancy without being rich, but not the other way around. We call this the Fancy Paradox. 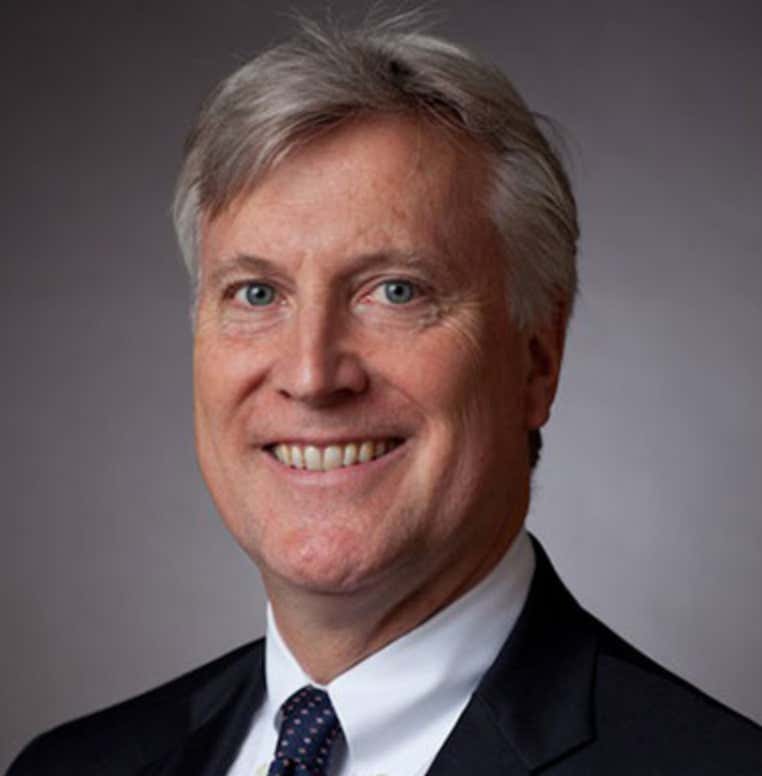 The Fancy Paradox states that if you’re rich and no one knows it, are you really that rich? Is Mark Walter really a Billionaire if he doesn’t turn Chicago into the squash capital of the United States?

I honestly don’t know that much about squash but it seems pretty legit. Chief said it was a big time Prep School thing. Color me fucking shocked.

Most of my squash experience comes from this guy I used to work with. He’s in his late 20’s and loves squash. Used to play a ton at the University Club, which is one of those oldtimer social clubs in the Loop where everyone’s 100 years old and wearing dinner jackets round the clock. His old man was a trustee or some shit and got him involved in the Club right out of college. Couple years down the road he’s basically running the squash singles morning league and showing up to work an hour late 3 times a week. He networked his dick off though and made friends with a bunch of Korean War vets who owned businesses throughout Chicago. He sold a ton of work to these guys all because of squash. So that’s really my basis – rich guys doing business over squash.

Like I said though it seems pretty legit if you can get past the fact that it looks like a game exclusively played in James Bond movies. 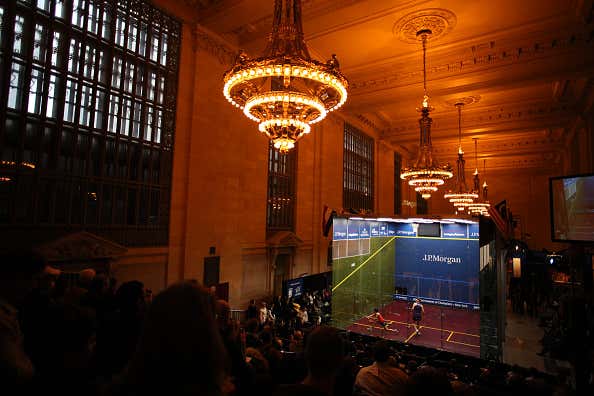 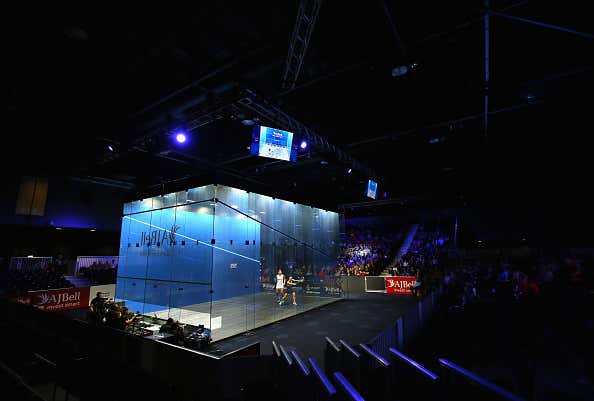 Anyways I’m sure I offended all you squash enthusiasts out there so here’s a brief highlight reel from one of the All Time Greats, Amr Shabana. His 10 best shots, EVER.

Eat your heart out racquetball. Rich guys only.

PS – You better believe I’m attending the World Squash Championships in Chicago. That’s, as we would call in real sports, a slam dunk.