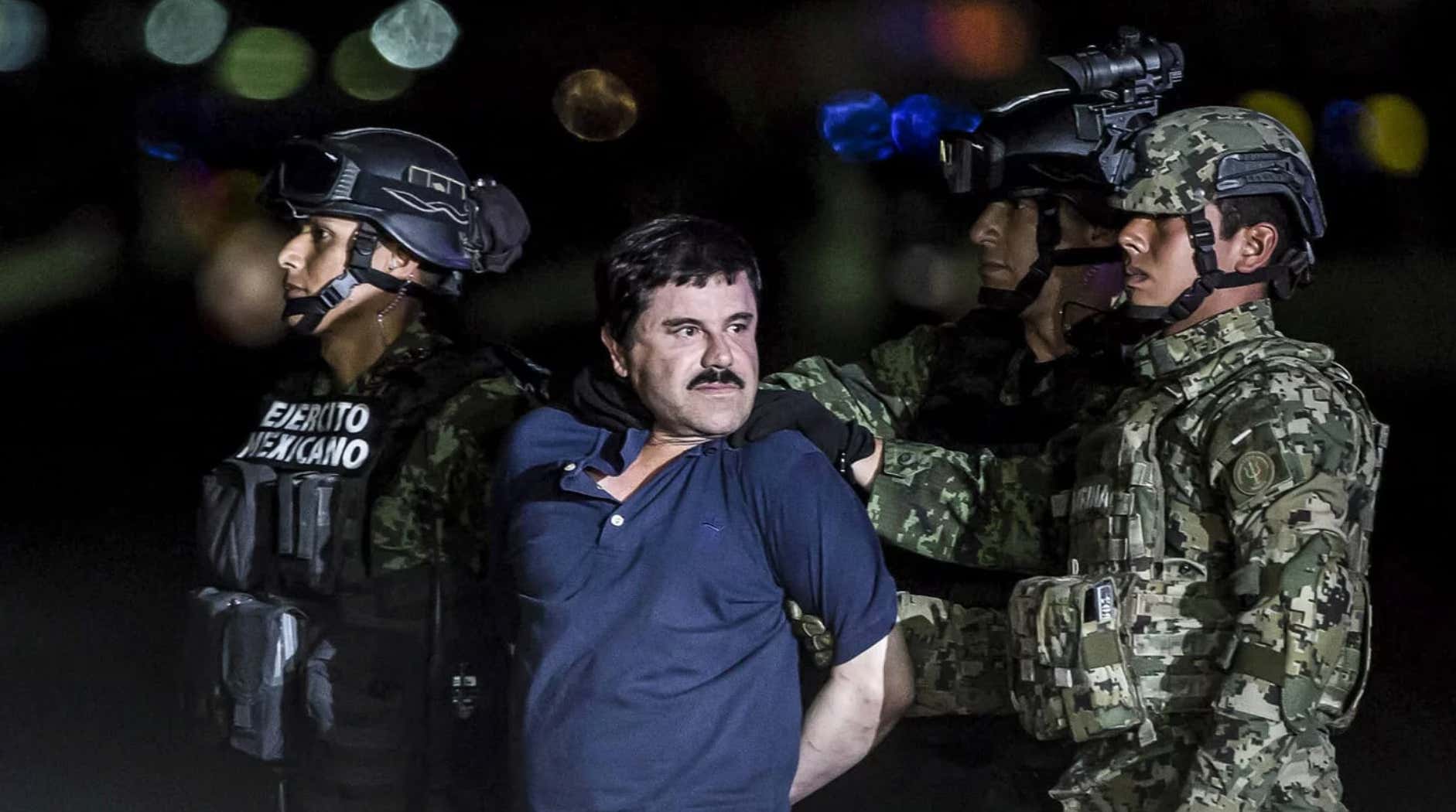 NYP- Drug lord Joaquin “El Chapo” Guzman paid a $100 million bribe to former Mexican President Enrique Peña Nieto in 2012, his former secretary alleged in explosive testimony Tuesday. “You gave a story that Mr. Guzman paid a bribe to Mr. Peña Nieto of $100 million,” Chapo’s lawyer Jeffrey Lichtman asked Alex Cifuentes during cross-examination in Brooklyn federal court. “That’s right,” Cifuentes said. The bribe allegedly took place in October 2012 — after he was elected but before he took office in December that year. Lichtman said Cifuentes had at one point told the government that Chapo paid Peña Nieto $250 million, but Cifuentes said no — that’s just what the former president had asked for. “I told them [Chapo] had been requested an amount of money, but he had offered a different amount and that he paid that money,” said Cifuentes.

This is me every time an El Chapo story comes out

I can’t get enough of this shit man. I like El Chapo stories more than Elon Musk. I’ll snort up any El Chapo story you send my way like a Hoover vacuum. ONE HUNDRED MILLION DOLLARS?!?!?!?!?!?! ARE YOU FUCKING KIDDING ME??????? That’s absurd. For a bribe. Nothing else. El Chapo plopped down 100 million dollars cash to the former Mexican president just to be in his pocket. Obviously that money buys things that are very important to a drug kingpin like allowing him to move billions of tons of cocaine through his country but it’s just stunning that anyone could spend that type of money without blinking. To find yourself in a position where a 100 million dollar bribe is just the cost of doing business means you’re doing something right/really wrong. But hey, that’s biggest drug kingpin of all time life.