Look, not be judgmental, but Scott Disick and Sofia Richie’s relationship sort of gives me the heebie jeebies. They are 15 years apart. She’s 20! If I was dating a 35 year old when I was 20, that would have raised some serious concerns not only about me, but about that man. For reference, this was me at 20: 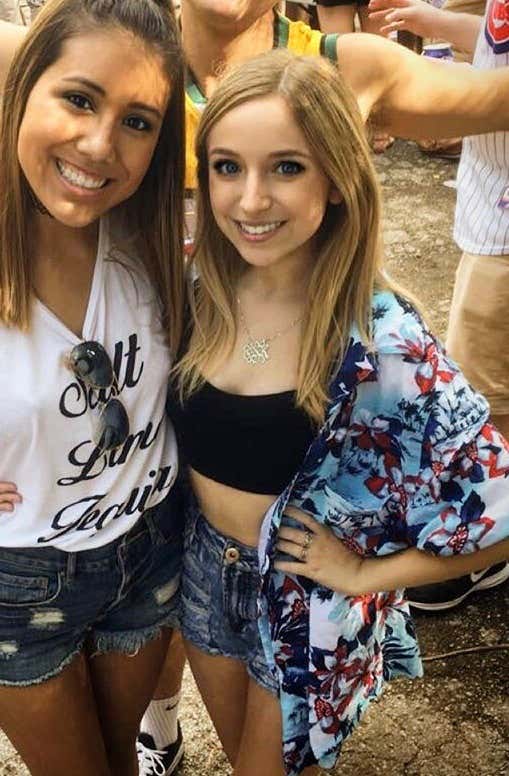 Imagine that girl dating a 35 year old. Totally inappropriate! But anyways, I digress.

Kourtney and Scott had a tumultuous relationship, but apparently she’s over it. She said in a recent interview on Watch What Happens Live that if Scott and Sofia were to get engaged, she would “congratulate” them. Very big of you, Kourtney. Honestly, I just think the relationship is weird. But it’s good that Kourtney is cool about it, and that apparently (according to Kim) they all go on vacation together, because it must be very hard to be Sofia. Imagine being the girl that dates a famously Kardashian ex. The whole world is probably sending hate comments into that poor girl’s DMs! So it’s nice of Kourtney to be publicly cool with it, even if internally she thinks it’s kind of yuck.

Kendall famously made fun of the couple’s age difference with this somewhat shady Instagram comment on a pic of Scott, Sofia, and Scott and Kourtney’s kids:

Ouch. Anyways, we’ll see what happens. Personally, I’d be sort of shocked if Scott actually married Sofia, but I guess we’ll cross that bridge when we come to it.