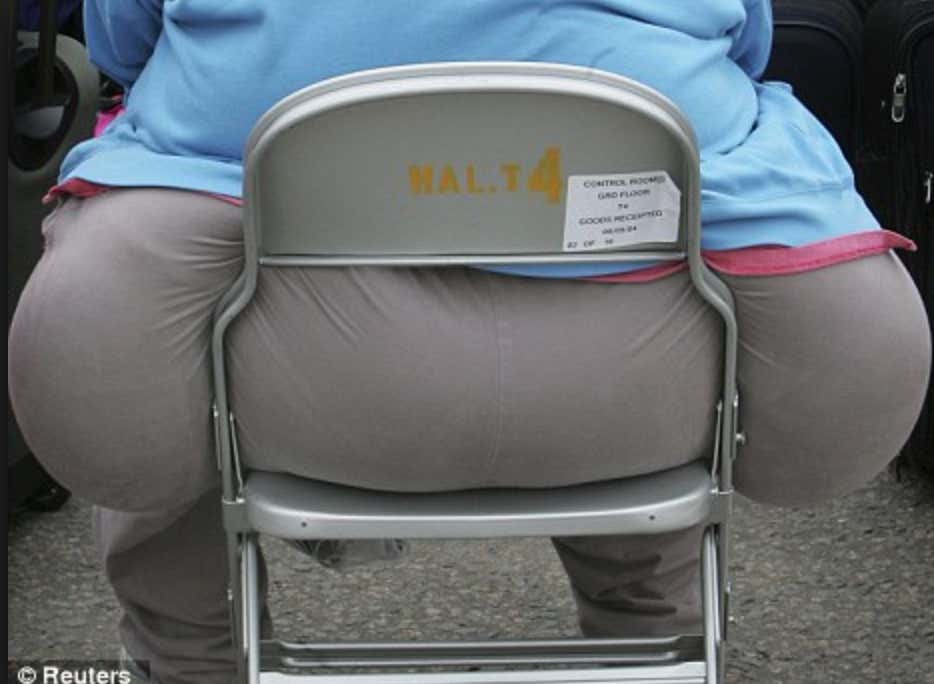 Source – Six in ten Americans say 2019 is their year to get in shape, according to new research. But many barriers may prevent this, it turns out, as over two in five Americans feel “too old” to work out, with 41 officially being the age Americans feel too old to exercise.

The new survey, conducted by OnePoll on behalf of fitness app creator Freeletics, aimed to discover the biggest barriers Americans face when it comes to health and exercise.

Age, it turns out, is only one of multiple barriers to exercise Americans face, according to the study, but “not having time” took home the first-place crown with 42 percent saying that time is the biggest reason they fail to work out.

When asked about excuses they have used to justify skipping a workout, nearly one in four said they’ve employed “stayed too late at work” as an excuse, while a further 36 percent said having too much to work to do was a reason they’ve skipped a workout before. Topping the list with 56 percent was being “too tired” to work out.

However, according to the results, it seems many Americans will use any old excuse to get out of a workout.

The article goes on and on describing the ins and out of the survey, so if you want to read the whole thing check it out here. Otherwise, here are the results.

Why Americans Don’t Go To The Gym More Frequently

Shockingly accurate. The only one that’s bullshit is, “I don’t have the equipment at home.” Get on the floor and do some pushups. It’s called a prison workout, babe, and it’s why everyone behind bars is ripped. Other than that, every excuse on the list is spot on. The amount of time it takes to get to the gym and actually work out is motivation enough not to go. Add that to the fact that it’s the least enjoyable way to spend time and it’s a miracle anyone goes in the first place. Motivation is another huge factor. In order for me to have a good workout not only do I have to be in the right headspace (I never am), the environment has to be PERFECT. I’m talking temperature, music, the people around me. Everything. The stars have to align otherwise I’ll be on my phone for fifty minutes and exercising for five.

Of everything on the list, “I feel old”, and “I don’t see results” are the most relatable. Maybe it’s because I have no idea what I’m doing, but working out is physically painful. It kills. Even if I play basketball for ten minutes, which I consider a workout, my knees feel like they’re going to explode. I also NEVER see the kind of results I want to see. No one does unless you’re a psycho about what you eat, which is impossible for anyone with a job other than Francis.

The study goes on to list the top ten reasons why Americans skipped a planned workout. The key word being “planned.” These are excuses people came up with after promising themselves they would go to the gym.

My favorites are “it’s dark”  and “I ate too much.” Why improve the quality of your life with a quick workout when you can sit on the couch and eat yourself into a coma? If you need the answer to that question scroll up the the first set of results from the blog. Again, I agree with all of these except for one: the work out buddy. Working out is a solitary activity. No talking with friends or trying to get to know people, it’s all about getting in and getting out.

I could write another thousand words about how much I hate working out, but I won’t. Instead I’m going to sit here and research what gym to join, because at the end of the day beach season is only four months away and if I look gross I’ll be exiled from the community. Abs are gay currency and right now I’m dirt poor.