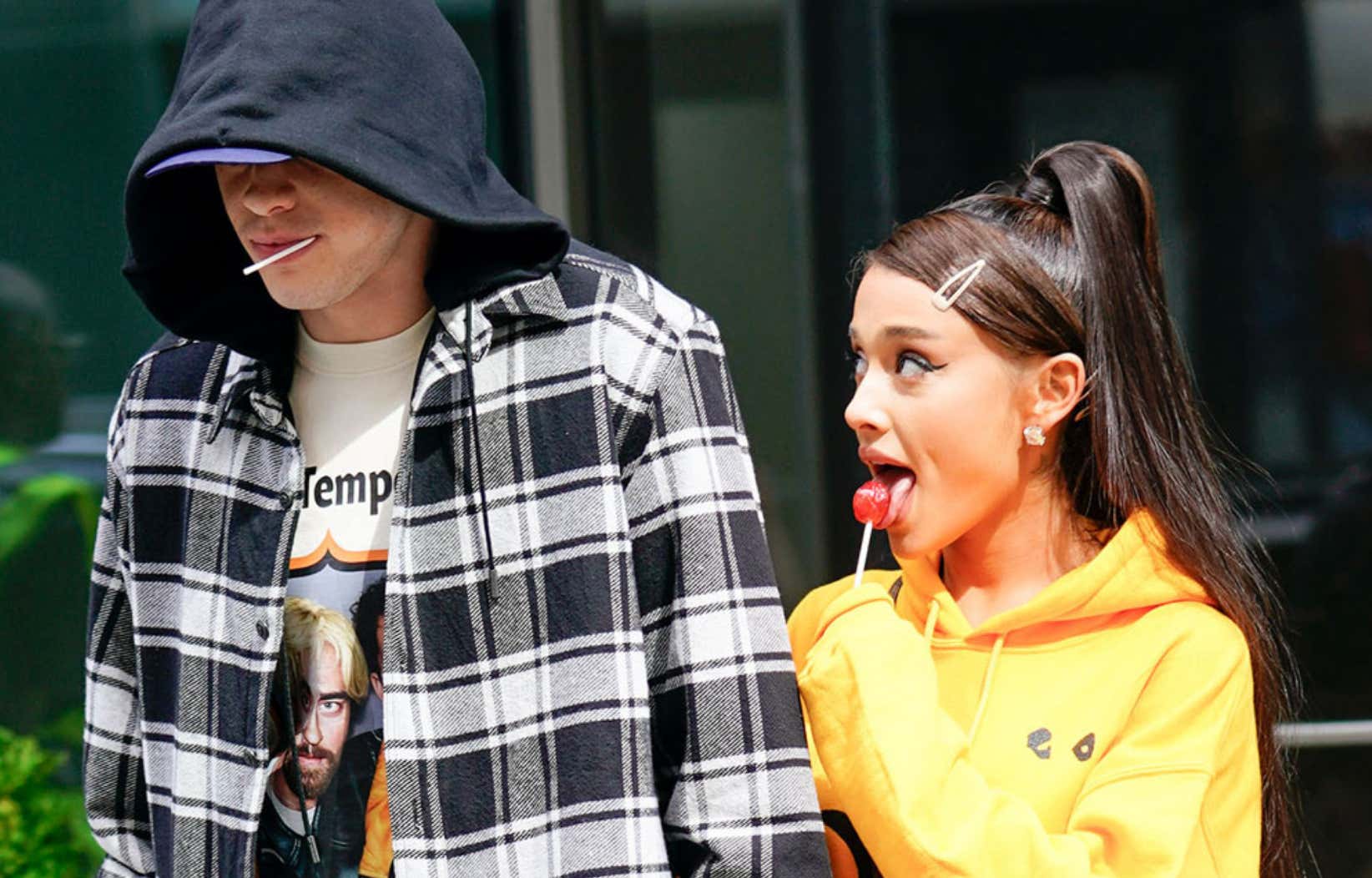 PEOPLE- Pete Davidson has a new theory to explain why his ex-fiancée Ariana Grande once made a TMI remark about what he’s packing below the belt. On Saturday, the 25-year-old comedian performed with friends at the Tarrytown Music Hall in New York, and he wasn’t afraid to poke fun at the aftermath of his relationship with Grande, also 25, from whom he split in October.

Opening up about the singer’s infamous comment about the size of his penis — and continuing their tradition of oversharing — Davidson joked about why he thought it was a “mean” but “also genius” move. “I don’t like that she talked all that s— for my penis,” the Saturday Night Live star remarked during his stand-up performance. “Everything is huge to her,” he continued. “Why would she tell everyone that I have a huge penis? So that every girl who sees my d— for the rest of my life is disappointed.”

Girls are so goddamn devious man. They’re so much smarter than us and this a perfect example. I’ll admit, I fell for it. When Ariana Grande kept talking about how giant Pete Davidson’s penis is all I kept thinking was, “Well isn’t that nice. What a generous thing to say about an ex-boyfriend. Maybe men and women can get along after all” but NOPE. Turns out something was afoot and that something was deception. That something was a devious mind game wrapped up in pretty colored bow. Because Pete is right, every girl from now until forever is going to expect him to have a massive dick. Just massive. The most famous pop star in the world yelled, “PETE DAVIDSON HAS A HUUUUUUUUUUUGE COCK” from the mountain tops.

She even put it in a music video 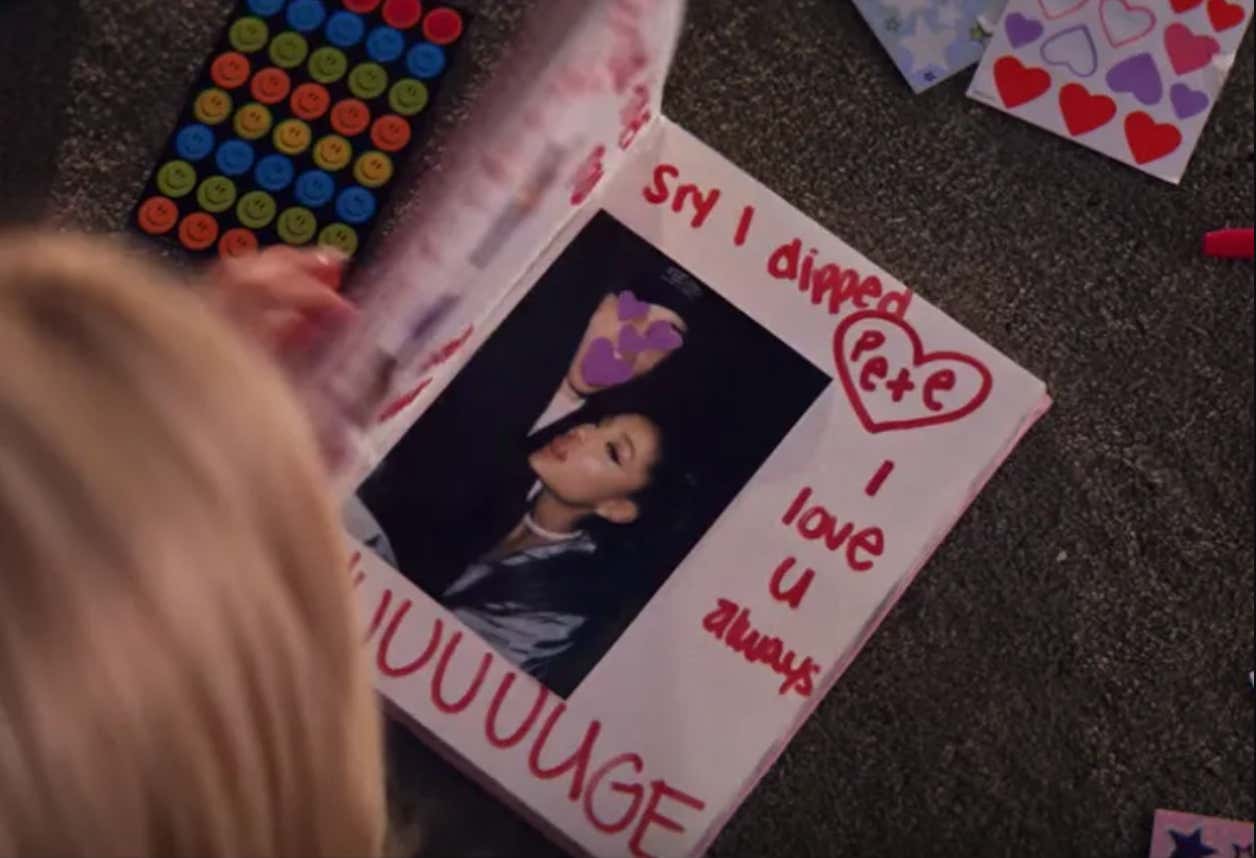 That video has been viewed 252 million times.

The only thing that does is set Pete Davidson up for utter failure in the bedroom. The best thing a guy can do in regards to the size of his penis, and really everything in life, is keep the bar as low as possible. For instance, every guy at Barstool talks about how small their dick is (myself included) but we don’t actually think we have small dicks. We think we have averaged size dicks but the hope is that the next time we’re in a sexual situation with a female (or male, whatever floats your boat) they’ll see it and be think, “Oh wow. It’s bigger than I thought!” That’s a win. But if the word on the street is you have a giant dick, the only reaction can be, “Well it’s not THAT big.” So Pete is correct. Ariana fucked him over forever.

By the way, him saying, “Everything is huge to her” was laugh out loud funny. It’s funny because it’s true. Ariana Grande is one of the smallest humans we have. Any dick Ariana sees is going to look giant in comparison to her tiny body.