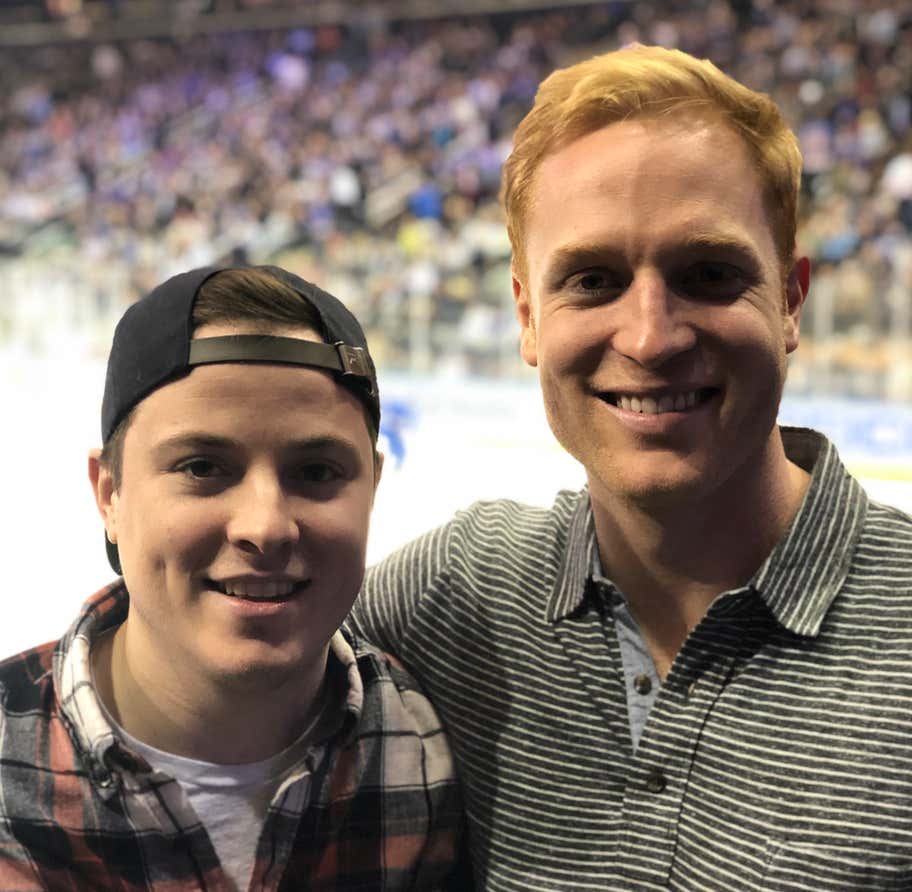 Madison Square Garden is often referred to as the world’s most famous arena. When I was a boy, my father regaled me with stories of Willis Reed, Clyde Frazier, Earl Monroe, and the Rolls Royce backcourt that led the 1973 New York Knickerbockers to the NBA championship. He told me Clyde Frazier had hands so fast that he could snatch a fly out of the air. That seemed impossible to me, because Willis played long before the time of electrified fly paddles—the ones that look like badminton rackets that offer the superbly satisfying snap when you deep-fry insects in their wired strings.

Gullible to a fault, I took my father’s visual to heart. During the August days of summer, when flies swirl drunkenly from the heat, I would attempt Frazier’s trick. I discovered that it was far easier to bat the flies out of the air with an open palm than it was to snatch them with a closed fist. Once they were stunned, I could dispose of them at my leisure. Whether I was peeling off their cellophane wings like pistachio shells, or searing their oversized, dimpled eyeballs with a red-hot needle, I quickly gave up on my dream of playing professional basketball. Thus began my short-lived “veterinarian” phase.

I don’t know why I told you that; it holds no relevance to this story.

So! Madison Square Garden. I once knew it as the mecca of basketball. But in my eight years living in New York City, I’ve attended far more Rangers hockey games than Knicks basketball games, mostly due to the Knicks persistent mediocrity. Also, my uncle is a Rangers season ticket holder, and occasionally, he’ll give me his tickets when he can’t make it. As luck would have it, I was gifted tickets to the Rangers-Islanders game. And by gifted, I mean I asked for them. Why? Because my Frankie is the biggest little Islanders fan in all of Long Island.

It’s impossible to overstate Frankie’s passion for the Islanders. I suppose when you grow up in the middle of Long Island, you care about your hockey team more than most fans because the only other thing to cling to is your geographic proximity to both JFK and La Guardia. I say this ironically because most people from Long Island never travel anywhere, never expand their horizons, never open a book. Their curiosity is limited to fan theories about ABC’s Lost.

I’ve spent so many summer weekends in the Hamptons, and the first 90-minutes of that train ride is utterly dismal. Passengers can look forward to a featureless, grey landscape of methadone clinics and budget tattoo parlors that ink sorrowful Billy Joel lyrics into the mushy collarbones of losers, losers, and more losers. As I stare out the window, waiting desperately for the first sight of horse pastures and golf greens, I feel like the general of a conquering army, taking his first Humvee tour through the scorched, cratered streets of a worthless, toppled country. What was the point? He wonders. This place fucking sucks. Fire hydrants bleed endlessly into the streets, carrying a tide of discarded 7.9 pizza crusts; pregnant teenagers skip school, wondering which promising young man from the gang bang is the father. It’s a dead zone, the rotten filler of a sandwich bookended by two slices of beautiful bread—shimmering Manhattan on one side, idyllic Montauk on the other. Bring a book or nap.

Still, if we learned anything from Talia al Ghul’s escape from the pit in The Dark Knight Rises, it’s that a child born in squalor can blossom into a beautiful flower when provided with the proper nourishment. As soon as Frankie escaped, the transformation began—from the grade school bully to the acquiescent altar girl we know today. And that brings us to last night.

The puck was set to drop at 7PM. We reached out to NY Ranger and Team Portnoy’s Kevin Hayes to let him know we’d be coming. He generously set us up with VIP wristbands that granted us access to secret rooms with free beer and food set out for the players’ wives and girlfriends. I watched with glee as a suited employee fastened Frankie’s wristband. Even on the tightest setting, it dangled like a hula hoop around his dainty wrist. Later, we were able to slip it off without undoing it. It will hang from our Christmas tree as an ornament for years to come.

Given the proximity of the Islanders’ base, there were many orange and blue hockey sweaters in the crowd last night. I’m not exaggerating when I say that Frankie was the messiah to these idiots. As the teams traded goals, the Islanders fans would rise on his cue. I’ve never seen him so animated. He swore at children dressed in Rangers apparel, peed into an empty cup so as not to miss a minute of action, and told a woman selling popcorn to “fuck off back to Korea” even though she was white. He was possessed.

Between periods, we returned to the private area to use the exclusive, cleaner bathrooms. Once again, I was thrilled to see Frankie choose the one unisex bathroom. I’m so pleased that he’s questioning. I used the men’s.

The game ended in thrilling fashion, with the Islanders scoring the go-ahead goal with just over a minute remaining. Frankie was exalted and I was happy to have seen him in his element. As we spilled out onto 7th avenue, he thanked me and said we’d have to check out a game at the Nassau Coliseum—the Islanders home stadium.

I smiled. For as generous as that was, I would rather die than get off the train that early.