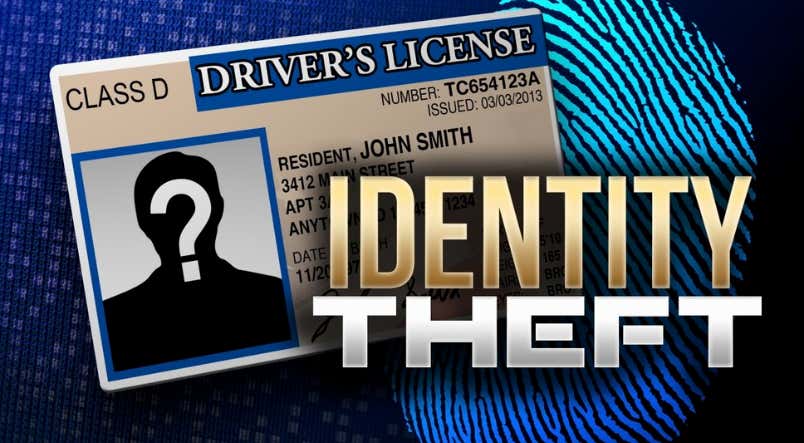 John Ely and Kelly Bradley of Chicago thought they had found ideal short-term housing earlier this year. Instead, the couple lost money and Ely has spent months trying to regain his identity from an imposter.

“This guy’s posing as me and stealing money from people all over the country right now,” said Ely, a pitching coach in the Chicago White Sox minor league system.

In January, Ely and Bradley used Craigslist to find an apartment in Phoenix for White Sox spring training. The couple soon received a rental agreement from the landlord, who asked Ely and Bradley to send $2,700 and photos of their personal identification.

The couple said their friends in Phoenix drove past the rental property and the rental agreement seemed legitimate.

“I felt like I needed to prove to this guy that we weren’t going to screw him over,” Bradley said.

But after sending their money and copies of their IDs, the couple said they never heard from the landlord again.

“Unfortunately, with everything else going on, kind of ignored some of the red flags,” Ely said.

Ely, a former pitcher for the Los Angeles Dodgers, said the imposter is now using his baseball credentials to carry-out the fraudulent apartment rental scheme.

“I hear from probably ten people a month reaching out to me on one social media platform or another asking, ‘hey, is this real, when can I expect to keys in the mail?’” Ely said.

Ely said the people who contact him say the imposter makes the conversations very personal by talking about Kelly and his playing career.

“He’ll do whatever he can do in order to make it seem more realistic,” Ely said.

Peter Campbell said he recently accepted a new job in Denver and needed a place to live. He found a sublease on Craigslist, which he did not know at the time was listed by the imposter landlord.

“It had a very compelling story talking about how John had just moved to Chicago to coach for the Sox during the off season,” Campbell said.

Campbell said he discovered that the rental was a scam after he sent money.

“It’s really pathetic that people like this are wasting brain power on something so hurtful,” Campbell said. “That was the only money I had to get a place out here.”

Another prospective renter, Jenna Verrengia , said she recently moved to Austin and fell victim to the imposter’s rental scheme.

“Moral of the story: do not send or agree anything without seeing an apartment. Sounds so sensible now, but at the time, this guy was too believable,” Verrengia said.

The Federal Trade Commission said it has received 332,000 identity theft complaints this year.

If you are a victim, the FTC said you can file a complaint at www.identitytheft.gov and your local law enforcement. The FBI also takes complaints on the website www.ic3.gov.

“Another thing that consumers can do is if their information has been compromised or if they find out that they’re a victim of identity theft, they could put a fraud alert or even a credit freeze on their credit report,” said Todd Kossow of the FTC.

On its website, Craigslist said consumers should always deal face-to-face and refuse background checks until meeting a landlord in person.

“It can be convincing so make sure you’re protecting yourself very well,” Ely said. “Just the awareness needs to get out there.”

I get pissed off and throw bitch fits on social media when I lost $100, 1 unit bets when I gamble.  The most I’ve ever dropped in 1 day gambling/losing money is $1000 on an overnight trip to Vegas and a few weeks back when my car got booted.  If I lost $2,700 to some scam artist on Craigslist I would fucking lose it, and I think I can speak for any regular Joe that if they were to lose more than $3-4000 on any given day whether it be because of gambling or identity theft, that they are no longer a regular Joe.  Amirite?

Side note – the fact that this happened to me is no shock whatsoever, because I did get scammed on craigslist one time.  Senior year of HS.  Bears vs. Falcons, Michael Vick vs. Brian Urlacher.  I was put in charge by 3 HS buddies to find 3 of the cheapest tickets possible so we could go to the game.  Obviously hit up Craigslist, emailed a guy saying I wanted his tickets.  He replied saying he just moved from Lake Forest to Europe for business, that they were his season tickets, and to Western Union him the payment.  So I did.

Obviously never saw those tickets and I got ripped off what I think was $300 total.  I was shocked.  Fucking asshole.