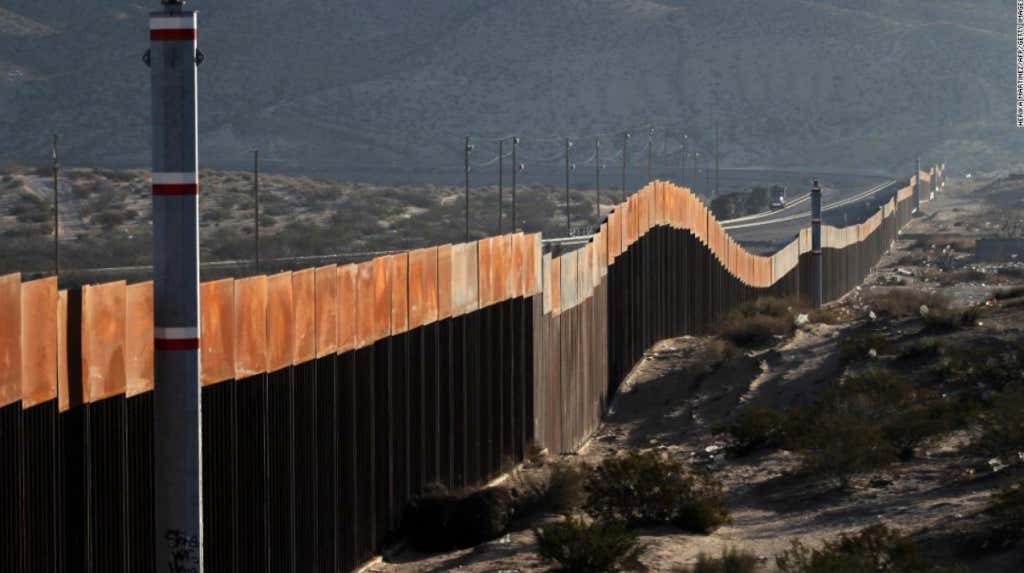 The current government shutdown will shortly be in its third week. If the shutdown was a junior enlisted Marine, that would be enough time to meet a girl, get engaged, and have her be 3 months pregnant. President Trump has pulled out every negotiating tactic in the book. He’s asked politely, he’s tweeted his demands, he even brought out the Werther’s Originals. Still, Nancy Pelosi and Chuck Schumer refuse to budge and offer up $5 billion to build the wall and re-open the government.

Aside from being inundated with numerous think pieces about the negotiations and a very small chance of untested produce killing off thousands of Americans, the government shutdown has little to no impact on the day to day lives of most people. That is not the case however for 800,000 federal government workers who are no longer getting paid. These workers who toil tirelessly 15 hours per week will soon miss their first pay check, and many have just stopped showing up to work. Angry Birds leader boards will go empty, Words With Friends servers will be deserted.

With Congressional negotiations at a standstill, the only choice for these workers may be to take matters into their own hands. This may be foreign to workers who have lived off the government their entire lives, but if they were to stop at their local library, assuming it’s still open, and pick up a copy of Ayn Rand, they might realize that you can’t always rely on big government to take care of you.

If Nancy and Chuck won’t give up the money for the wall, perhaps it’s time for those 800,000 federal employees to get to work and build the wall themselves. The current proposed wall is approximately 800 miles long, meaning 1,000 workers could be dedicated to each mile-long segment of the wall. Now that Trump has transitioned his demands from a concrete wall to steel slats, anyone who’s ever thrown together an IKEA desk hungover could handle the assembly. As notoriously quick workers, these federal employees could easily complete the wall in a week or so, negating the need for Democrats to appropriate any wall money in the budget.

Walls work. If they didn’t, they wouldn’t put them up in front of bleachers to stop hundreds of Alabama parents from storming the field to attack referees on Friday nights. How many children in the mid-90s were stopped from encountering harmful pornography by an ominous black wall in the back of their local Blockbuster. If Congressional Democrats had actually ever tried to look at porn, they would know how effective walls can be. If federal employees want to be real American heroes and also get their pay back in time to do their office Super Bowl squares, they’ll step up to the plate and build the wall themselves.